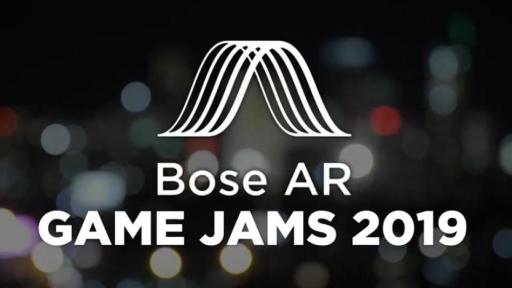 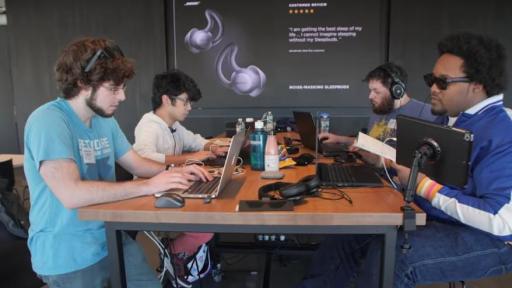 NEW YORK, (December 19, 2019) – Playcrafting, one of the largest communities of game creators in the United States, and Bose revealed today the 32 games that were created by select U.S. game developers exclusively for the new Bose AR platform. The games were showcased in the traveling Bose AR-cade at the gaming industry’s biggest events in 2019, including PAX East, Play NYC and PAX West. Click here for the full list of games.

The Bose AR-cade is part of Playcrafting and Bose’s year-long alliance to invest in game developers nationwide. Through the collaboration, Playcrafting and Bose hosted paid, 48-hour Game Jams in Boston, New York City, Seattle, San Francisco and San Diego in July 2019. During the Game Jams, select developers worked together in their respective cities to create the exclusive games using the latest Bose AR-enabled wearables and developer tools.

“Working with Playcrafting’s nationwide community of developers married the worlds of technology and gaming in unprecedented ways,” said Chuck Freedman, head of Developer Relations at Bose. “We saw the passion and creativity that game developers bring to their work first-hand and were excited to joining forces with Playcrafting to give these incredible developers the opportunity and tools to build new and innovative experiences for this fast-growing industry.” 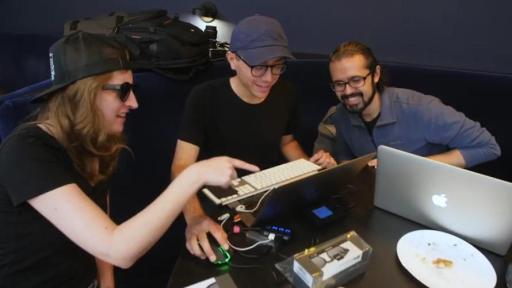 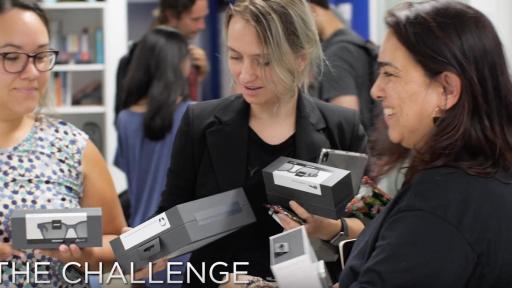 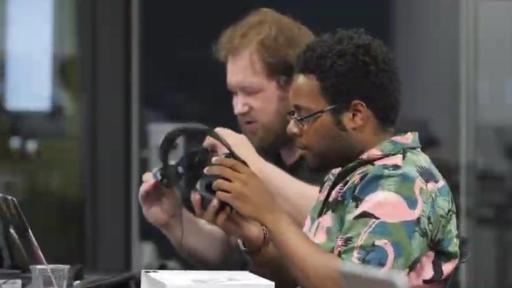 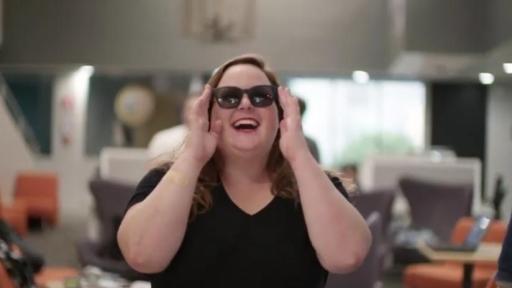 Some of the Games Created for the Bose AR-cade Include:

The Bose AR-cade is centered around the new Audio First Augmented Reality platform from Bose called Bose AR which runs on Bose AR enabled wearables such as the Bose Frames, NC 700 headphones and QC35 Series II headphones (updated with Bose AR technology in 2019).

Unlike other augmented reality platforms, Bose AR doesn’t change what you see, but it augments what you hear using spatial audio and a range of natural input gestures (such as head orientation and movement).

Each Bose AR enabled wearable contains a gyroscope, accelerometer, magnetometer (compass), microphone and device input (double tap or touch and hold). Combined with the GPS from a paired iOS or Android device, this produces a layer of audio, connecting users’ movement, voice and even the exact place they’re looking at on the map, to provide endless possibilities for gaming, and more.

“There are tens of thousands of tremendously talented game creators within Playcrafting’s community that are hungry to work with the biggest brands and latest technology to create new exclusive games,” said Playcrafting Founder Dan Butchko. “Playcrafting is all about giving developers – aspiring and established – the tools and platforms they need to succeed. Our alliance with Bose allowed us to do that and more and we look forward to bringing even more cutting edge technologies and opportunities to game creators through similar alliances in the future.”

Playcrafting is the largest network of game creators in New York and one of the largest in the U.S, with 30,000+ actively-engaged developers. Playcrafting offers over 50 local and industry-recognized classes and events, such as the Play NYC convention, The Bit Awards, and the largest Global Game Jam site in the U.S. These events give game creators and fans the chance to connect, learn and play. Since 2017, Playcrafting has connected the world’s biggest companies with game developers nationwide. These partnerships with companies like Bose, Verizon, the NFL, Facebook, IBM and Schick Hydro unlock the power of game creators, and generate brand new games that weren’t otherwise possible. Click here for more on our brand partnerships and to discover ways gaming can move your company and industry forward through play!