The Makers of America’s No. 1 Pepperoni are Changing the Pizza Game with the Launch of Hormel® Pepperoni Cup N’ Crisp

“Few things satisfy your senses and capture your attention more than a pepperoni pizza fresh out of the oven,” said Shane Ward, Hormel® Pepperoni brand manager. “Hormel® Pepperoni Cup N’ Crisp is intensely flavored and uniquely formulated to achieve just the right amount of cupping and the perfect crisp, creating an unforgettable experience when crafting pizzeria-style pizzas at home.” 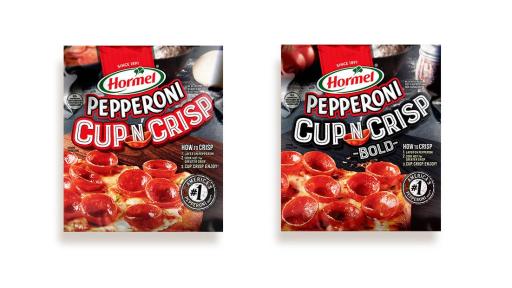 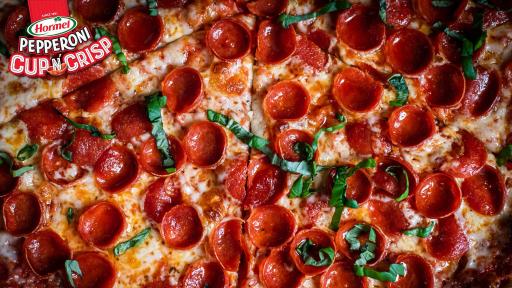 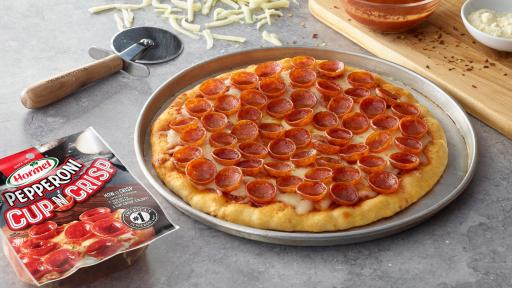 Hormel® Pepperoni Cup n’ Crisp was inspired by cupping pepperoni found in pizzerias throughout the country. Traditionally known as a key feature found on Buffalo-style pizza, cupping pepperoni has been on the rise and trending on pizzeria menus across the United States in recent years, especially in New York City.

Hormel® Pepperoni Cup N’ Crisp, available in original and bold varieties, is the first of its kind to the consumer retail market (MSRP $3.49 – 3.99) and can be found at select retailers nationwide.

About Hormel Foods — Inspired People. Inspired Food.™
Hormel Foods Corporation, based in Austin, Minn., is a global branded food company with over $9 billion in annual revenue across more than 80 countries worldwide. Its brands include SKIPPY®, SPAM®, Hormel® Natural Choice®, Applegate®, Justin’s®, Wholly®, Hormel® Black Label®, Columbus® and more than 30 other beloved brands. The company is a member of the S&P 500 Index and the S&P 500 Dividend Aristocrats, was named on the “Global 2000 World’s Best Employers” list by Forbes magazine for three straight years, is one of Fortune magazine’s most admired companies, has appeared on Corporate Responsibility Magazine’s “The 100 Best Corporate Citizens” list for the 11th year in a row, and has received numerous other awards and accolades for its corporate responsibility and community service efforts. The company lives by its purpose statement — Inspired People. Inspired Food.™ — to bring some of the world’s most trusted and iconic brands to tables across the globe. For more information, visit www.hormelfoods.com and http://csr.hormelfoods.com/.