HAIG CLUB Clubman is matured exclusively in American ex-bourbon casks, allowing the sweet, gentle Single Grain Scotch Whisky from Cameronbridge, a distillery committed to sustainable practices, to interact with the vanilla, butterscotch and sweet toffee flavors found in the ex-bourbon casks. The result is a wonderfully smooth, sweet and enjoyable whisky. Clubman is delicious served neat, on the rocks, or with soda and fresh slice of Florida orange – a delightful way to create an approachable drink that’s refreshing in taste and perfect in its simplicity.

Speaking about the arrival of HAIG CLUB in Miami and South Florida David Beckham said; “I’m so excited that Haig Club is launching in Miami. Miami is like a second home for me, it’s a city that has welcomed me with open arms – the energy and the people are all amazing. Launching Inter Miami CF this year is a really proud moment for me and to have Haig Club be a part of that is really special. I can’t wait to see people enjoying Haig Club in Miami.” 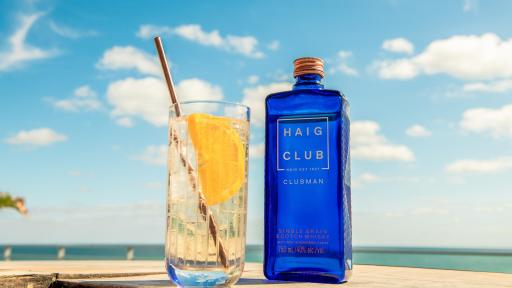 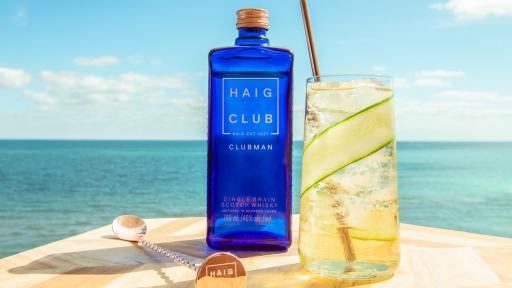 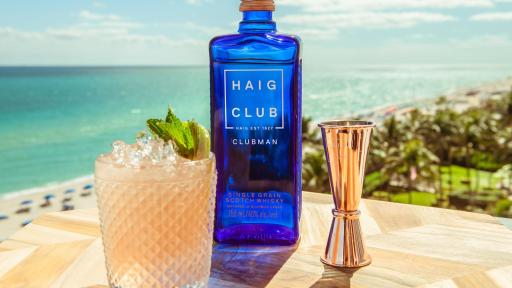 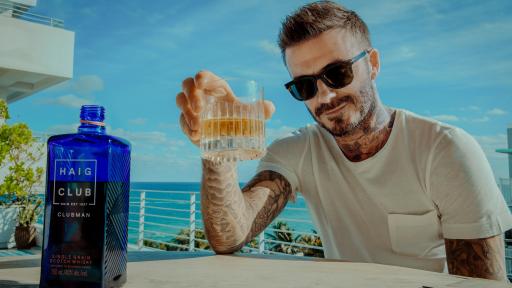 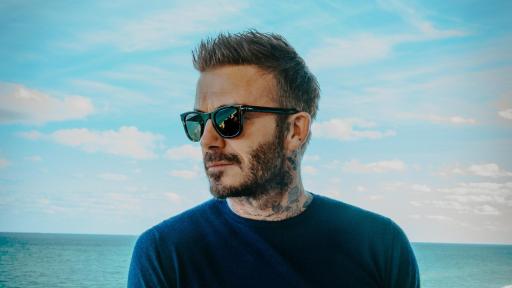 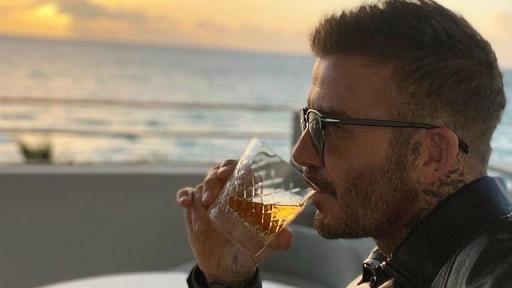 Set to play their first-ever home game on March 14th, Inter Miami CF, formally known as Club Internacional de Fútbol Miami, is a hyperglobal – yet local – team that represents South Florida and the many soccer fans who reside in the Miami-Dade, Fort Lauderdale and Palm Beach areas. HAIG CLUB is excited to partner with Inter Miami CF to bring their progressive spirit to the city, which is known for its great history and unmatched culture.

HAIG CLUB and Inter Miami CF will officially kick off their partnership on March 14th as Inter Miami takes on the LA Galaxy at its Fort Lauderdale Stadium. HAIG CLUB Clubman cocktails, including a “H.O.S.” featuring HAIG CLUB, fresh orange and soda, will be available for purchase for 21+ soccer fans throughout the stadium for its historic first season.

“Haig Club Clubman has quickly become one of the most talked about whiskies globally and has put Single Grain whisky back on the map. It is only fitting that it has arrived in Miami, one of the most vibrant cities in the U.S. that is renowned for its restaurant and bar culture. We are excited to introduce this delicious whisky, perfect for mixing in cocktails, that will help redefine the rules of Scotch,” commented Jamie Young, Director of Single Malts and HAIG CLUB at Diageo North America.

ABOUT HAIG CLUB
Founded in partnership with David Beckham, Haig Club is a true whisky for the 21st century. An award-winning Single Grain Scotch, Haig Club enjoys a 400-year legacy of master distillers, innovation and tradition, and is made at Cameronbridge, a distillery committed to sustainable practices, which recycles all the by-products from the distillation process to produce nearly enough power to run the entire distillery. But what sets Haig Club apart from any other Scotch is our firm belief that when it comes to whisky, there shouldn't be any rules, except of course to enjoy responsibly. Discover more at http://www.HaigClub.com or https://www.instagram.com/haigclub/

ABOUT INTER MIAMI CF
Inter Miami CF is an innovative Club that wants to deliver a world-class experience from the time fans leave home until the conclusion of the match. We are a hyperglobal -yet local- team created entirely for our fans. Inter Miami CF is an international soccer team, fan-centric, fan-driven. We are one, we are fearless, and we are ready.

ABOUT DIAGEO
Diageo is a global leader in beverage alcohol with an outstanding collection of brands including Johnnie Walker, Crown Royal, Bulleit and Buchanan's whiskies, Smirnoff, Cîroc and Ketel One vodkas, Captain Morgan, Baileys, Don Julio, Tanqueray and Guinness.