Learn More About the Documentary Series

May 8 2020, Los Angeles, CA — Asian Americans Advancing Justice, an affiliation of five independent civil rights organizations, celebrates a new documentary series, ASIAN AMERICANS, debuting on May 11 and 12, that examines the history, contributions, and complexities of Asian Americans – the fastest growing racial/ethnic group in the United States. To accompany the new docuseries, Advancing Justice - Los Angeles developed an educational curriculum to make the history of the Asian American experience available for current and future generations.

“We are proud of the partnerships, funding from Wallace H. Coulter Foundation and many others, and the months of planning it took to bring the ASIAN AMERICANS documentary series to fruition,” states Stewart Kwoh, Executive Director and President of Advancing Justice – Los Angeles, who championed the need for such a comprehensive documentary. “It is fitting that the documentary launches this month during Asian American and Pacific Islander Heritage Month because there is so much people do not understand about our culture and how much we are woven into the fabric of this country’s historical tapestry.”

The Asian American and Pacific Islander community is incredibly diverse, comprising nearly 50 different ethnicities, more than 100 languages, and numerous religions. All that and more is covered in this five-part series. The documentary covers poignant moments from the first wave of Asian immigrants in the 1850s to the modern refugee crises in a globally connected world draws direct parallels from history to some of the present-day struggles for civil and human rights.

The series showcases the parallel struggles of Asian Americans to fellow communities of color such as African Americans and Latinos. From the fight for desegregation to the parallels of immigration struggles, the stories tell how America came to be the diverse country it is today. Real stories of heroism, resilience in the face of adversity, racism, and family separation are examined in ASIAN AMERICANS.

ASIAN AMERICANS is a production of WETA Washington, D.C. and CAAM for PBS, in association with the Independent Television Service (ITVS), Flash Cuts, and Tajima-Peña Productions – the company behind Who Killed Vincent Chin? and No Más Bebés. For more information on each episode, please visit pbs.org. Press materials and photography can be found on the PBS Pressroom. 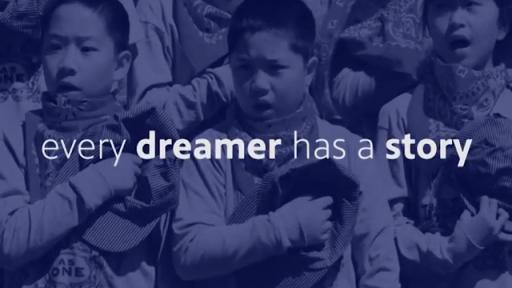 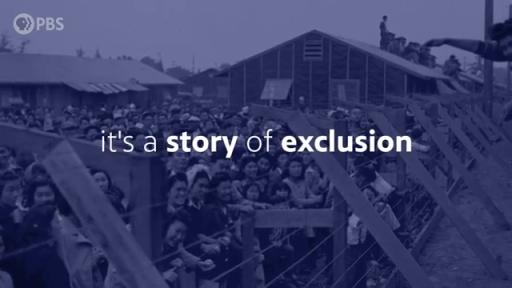 Go to all assets
Tweets by AAAJ_LA