TORTOLA, British Virgin Islands, May 26, 2021 /PRNewswire/ -- iFOREX - a leading global financial broker with offices in the BVI - announced its partnership with the British Virgin Islands Olympic Committee (BVIOC) and will act as sponsors of the Virgin Islands (UK) Olympic team on its journey to the Tokyo 2021 Olympic Games. A spokesperson for Formula Investment House Ltd, operator of the www.iFOREX.com website, said: “As a company licensed in the British Virgin Islands, we have first-hand awareness of the spirit and potential of this exceptional team and we are proud and excited to support the athletes in their remarkable efforts to bring home the Territory’s first Olympic medal.”

So far, those who have qualified include Kyron McMaster in the Men’s 400m Hurdles, Eldred Henry in the Men’s Shot Put, Chantel Malone in the Women’s Long Jump and swimmer Elinah Phillip in the 50m Freestyle.

It is believed that the partnership marks the first occasion an investment firm has sponsored a National Olympic Committee and iFOREX joins athletic brand PUMA as one of the BVIOC’s two official sponsors. 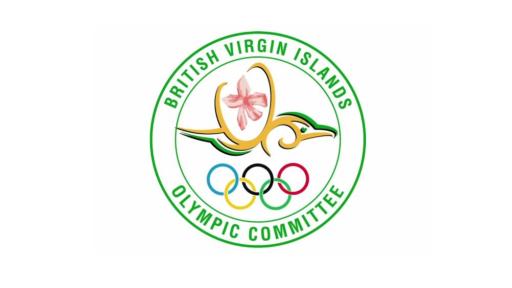 For over 25 years, iFOREX has remained one of the largest and most respected firms in the Fintech industry, emerging early on as an industry leader in technological innovation and with a dedication to trust and excellence.

“By lining up with PUMA, known for its history of performance and athletic support, we’re proud to help the BVI’s athletes to represent their country with devotion and determination,” said an iFOREX spokesperson.

Throughout the sponsorship, iFOREX will show its support for the BVI Olympic Team with online content chronicling the team’s journey from their training camps to the Olympic Games in Tokyo, as well as the team’s results, which will be available to both clients and staff all over the world at iFOREX News.

Ephraim Penn, President of the BVIOC commented on the partnership, saying: “The BVI Olympic Committee is very happy that a respectable and successful investment firm such as iFOREX has identified the potential of the BVI team for Tokyo 2021. We have a strong line up of athletes for these Games so far and the additional support is very much appreciated as the athletes prepare to bring their best performance to Japan continuing to make us very proud as a nation.”