Epawn Launches its Connected Board for Gamers On Kickstarter

Epawn Launches its Connected Board for Gamers On Kickstarter

ePawn Arena connects with smartphones and tablets to bridge video games, board games and toys and create the next-generation gaming experience

New York (USA) – July 9th, 2015 - The French startup ePawn launches ePawn Arena, a revolutionary board that interfaces with smartphones, tablets or PCs, to allow gamers to use real world game pieces with their online and mobile devices.

Designed to support numerous games, like a game console, ePawn Arena comes with action games where smartphones drive the toys,  a chess game where gamers play online with real game pieces magically moving on their own and strategy games with beautiful and interactive miniatures.

ePawn Arena is ready to get new content and the free Software Development Kit (SDK) makes it easy for game developers and hackers to integrate ePawn Arena into both new and existing games.

“ePawn Arena’s unique capabilities take the gaming experience to a whole new level of fun and creativity,” said Christophe Duteil, co-founder and CEO of ePawn. “Additionally, we have created an open platform such that anyone can create new content in various domains, such as gaming, robotics, new user interfaces, and so on.”

ePawn Arena, the connected board for gamers, is live on Kickstarter at :

ePawn Arena, the very first connected board for gamers 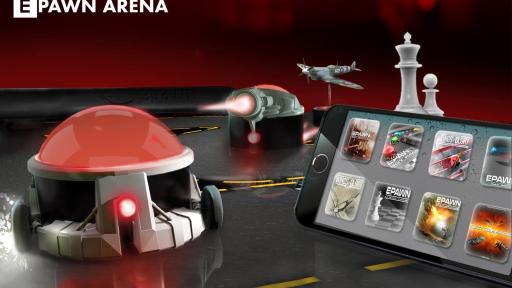 Online gaming with mobile game pieces: this is ubiquity for real 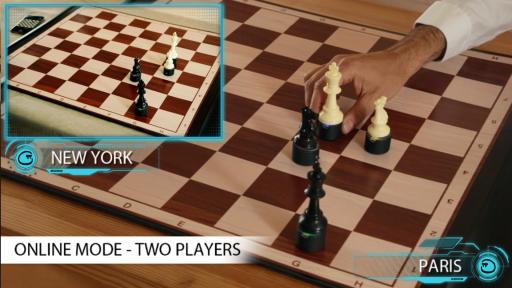 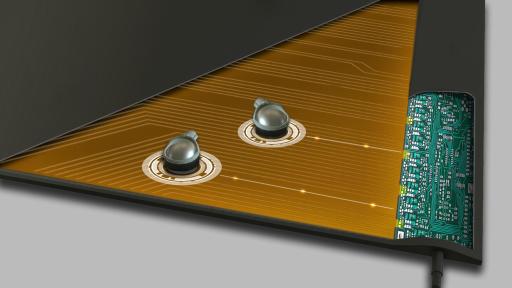 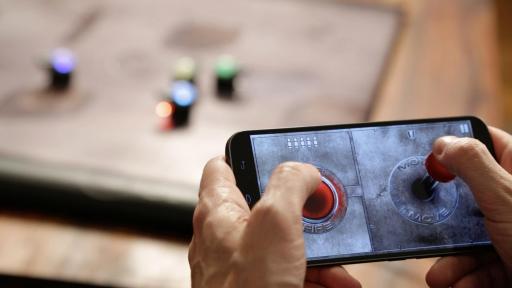 Paris-headquartered ePawn provides a new gaming experience with ePawn Arena, a rollable board that leverages ePawn’s patented object-tracking technology and enables gamers to seamlessly integrate real-world objects into their online and mobile games.. For more information about ePawn and ePawn Arena, please visit: https://www.epawn.fr and https://www.epawnarena.com