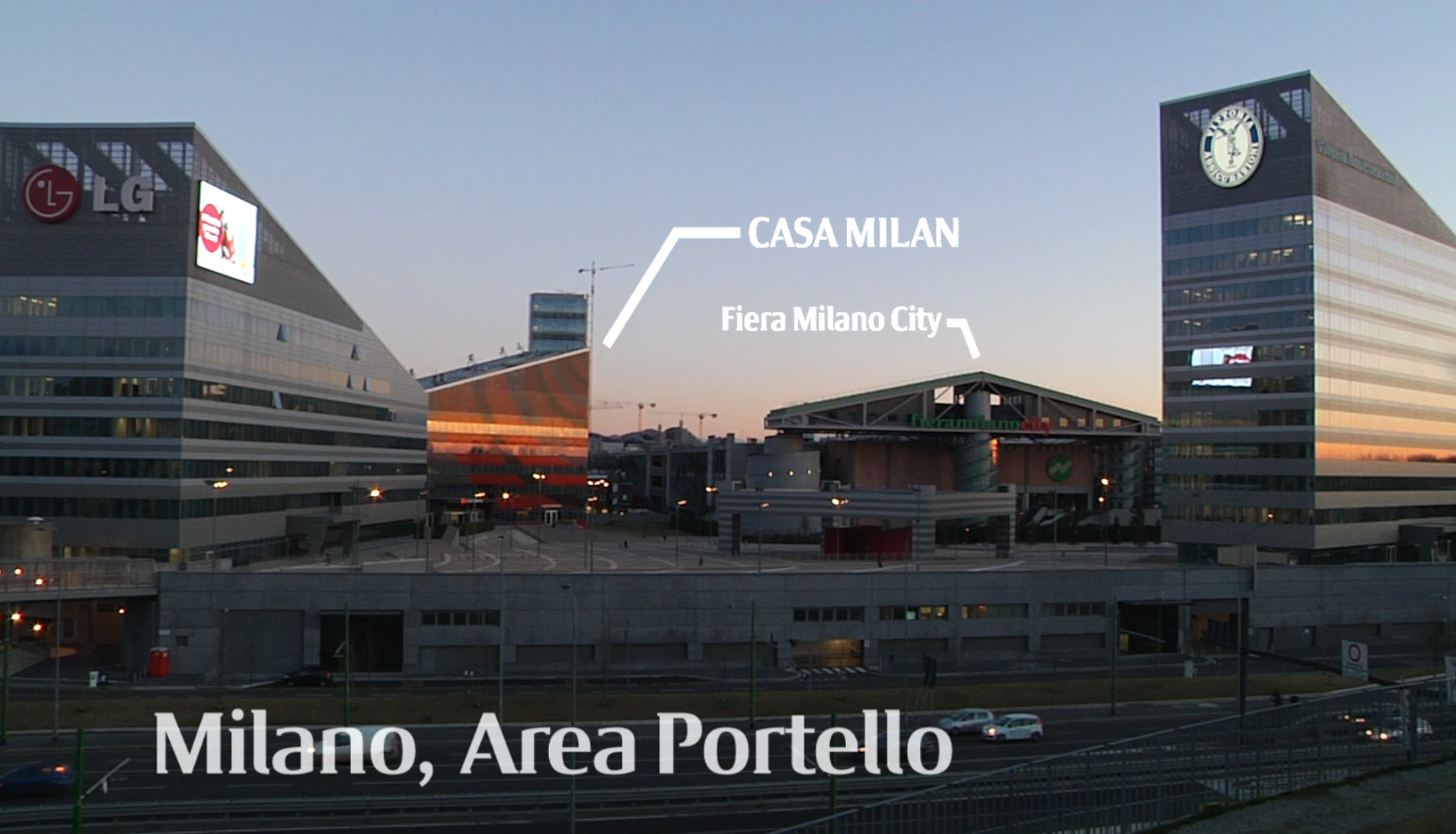 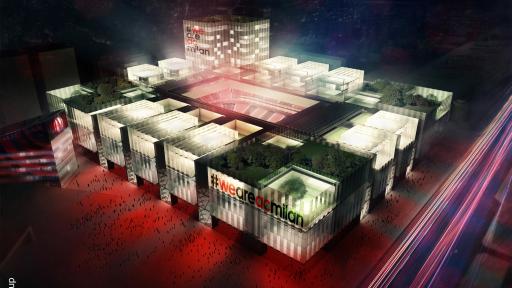 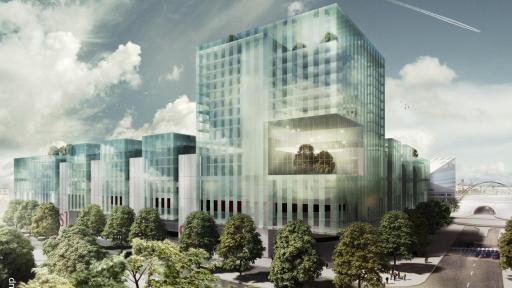 AC Milan will have a new stadium

The CEO Barbara Berlusconi gets the first ‘yes’ for the construction of the new structure.

Milan, 9th July, 2015/PRNewswire/ - A historic day for AC Milan and Milan. Fondazione Fiera has decided that the winning project for the redevelopment of the old trade fair is the one of AC Milan. The decision made yesterday is the first step, but the dream of the Vice President and CEO Barbara Berlusconi to build a new stadium could soon become reality.
The project, which was presented along with Arup in January, envisions the construction of one of the most innovative stadiums in the world, open to the city and extremely functional. It will contain within itself a hotel, a school, restaurants, children’s playgrounds, walking paths in the green on the rooftop, exhibition space for young artists and other useful services to the citizens. The stadium will have about 50,000 seats and already many international companies are putting themselves forward for a commercial partnership. 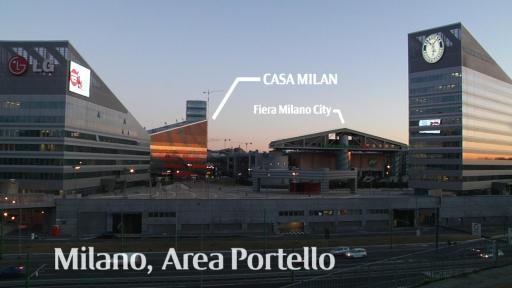 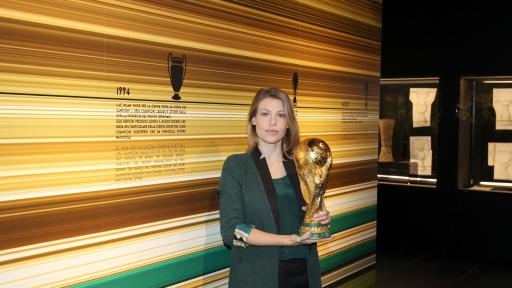 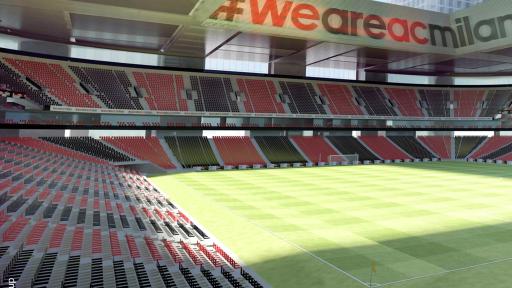 The project WE ARE AC MILAN fully meets the required objectives: identify functions tailored to the needs of Milan, which is turning more and more into the world capital of innovation, with new lines of development of the metropolitan area. The stadium will be fully integrated with the surrounding urban area.

AC Milan are confident that the work will begin shortly, ideally breaking ground at the construction site during 2016. The aim will be to host the first game in the new stadium in the 2019-2020 season.

This choice will help to grow the value of property in the surrounding Milan area, set to become a real pole of attraction.

Barbara Berlusconi commented as follows: "First historic step. Milan just like London. Today, with the decision of Fondazione Fiera, officially starts the path that, at least in our intentions, will lead to a new stage. It’s a first step because it will be necessary to submit the entire project for approval of the institutions. Today, however, is a historic day. Ours is primarily a cultural challenge. First of all for Milan because we will offer an urban stadium  to promote the development of the area that will host us, in order to make it safer and a symbol of the city, and also to completely change the mentality of those who go to the stadium - offering them additional services and entertainment . At the same time, we will encourage public transport."