The flagship store, situated close to the city’s financial center, adds to the company’s ongoing expansion in the Middle East. The center will cater exclusively to customers using Huawei’s flagship device series, providing on-ground services – including home delivery across the entire UAE – that were previously unmatched in the market.

“Today we live in a dynamic era where technological progress is revolutionizing how we work, learn, entertain and live. People increasingly view connectivity less as a privilege and more as a necessity in their daily lives,” said Jiao Jian, Middle East President of Huawei’s Consumer Business Group. “In delivering the value of innovation through our rich product portfolio to more people across the region, Huawei is committed to offering excellent after-sales support and a one-stop service center for all our customers’ needs.”

The region’s first dedicated Huawei Customer Service Center is the company’s 17th center worldwide. Huawei also operates more than 220 additional centers within its home-market of China. Dubai was selected as the latest location due to the city’s growing regional and international appeal as an innovation and investment hub.

The opening of the Customer Service Center comes on the back of an impressive year for Huawei, whose worldwide consumer sales increased by a staggering 69% during the first two quarters of 2015 to USD$9.09 billion – having closed at $12.2 billion for the whole of 20141. The Middle East has played a significant role in that expansion. 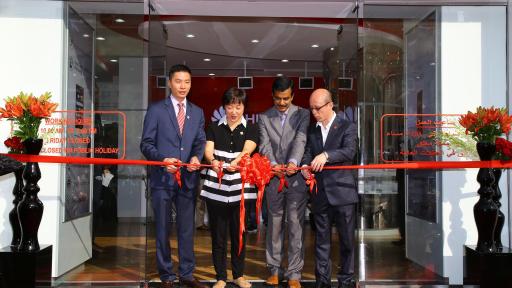 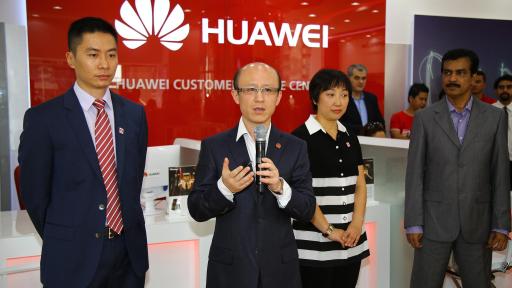 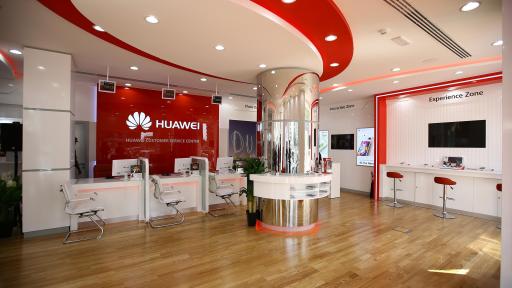 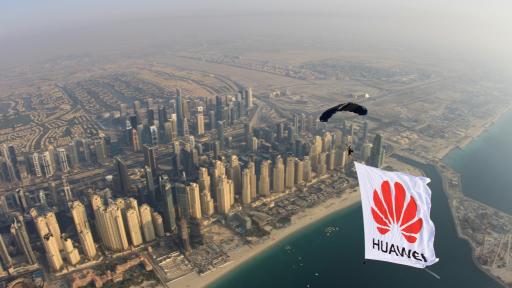 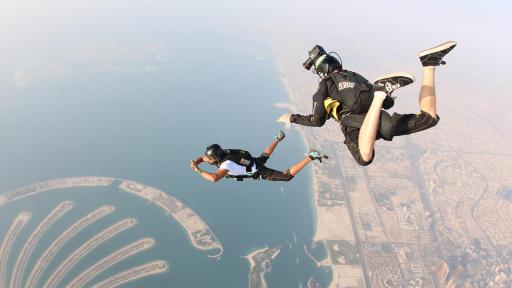 Total smartphone shipments in the Middle East and Africa are set to total 155 million units in 2015 after increasing 66% year-on-year during the first quarter, according to the latest figures from market intelligence firm IDC.2 The company recently ranked Huawei as the number two smartphone brand in the Middle East and Africa region, weighing in with 8.9% market share – relative to shipments – in 2014. 3

Huawei has already released several popular smart devices this year in the Middle East. Its impressive expansion has been made possible in part by its ever-expanding retail ecosystem which includes partnerships with retail leaders such as Axiom Telecom, SHAS in Saudi Arabia and ABT in Oman.

The brand’s global success has also been fueled by a bold research and development (R&D) agenda. Last year alone, Huawei invested approximately 14% of its USD$46.5 billion annual revenue back into R&D, being listed in Thomson Reuters “Top 100 Global Innovators” list for 2014.

Today Huawei operates in over 170 countries with two thirds of its revenue coming from markets outside of China.

As at the end of 2013, Huawei’s products and services are deployed in over 170 countries, serving more than one third of the world’s population. Huawei ranked third in global smartphone shipments in 2013. Huawei has also established more than 16 R&D centers around the world in countries such as the United States, Germany, Sweden, Russia, India, and China. One of Huawei’s three business groups, Huawei Consumer Business Group (BG) provides a range of products including mobile phones, mobile broadband (MBB) devices, home devices and cloud services. With more than 20 years of rich business expertise in the information and communications technology (ICT) sector, an extensive global network, vast global business operations and partners, Huawei Consumer BG is dedicated to bringing the latest technology to consumers, offering a world of possibilities and creating extraordinary experiences for people everywhere.