New-York City, September 11th, 2015/PRNewswire/- This season, the House of Givenchy, under the initiative of Artistic Director Riccardo Tisci, is bringing an exceptional collection to New York, as the city represents the capital of the American dream for the designer and for the founder Hubert de Givenchy, who were both supported from the very beginning by the American market.

On September 11th 2015, New York hosted a performance show dedicated to love and sharing. With a décor of recycled materials installed on the banks of the Hudson in Tribeca, there was an unprecedented audience in attendance: professionals from the fashion world rubbed shoulders with celebrities, fashion-school students, winners of a competition organized in partnership with the city, and local residents from the neighbourhood.

The website givenchy.com and giant screens installed across the city, from Soho to Times Square, also broadcast the show live, while advertising buses made their way across the Bronx, Harlem, and Queens inviting a wide a number as possible to follow the event.

With Marina Abramović, a friend of the House and co-author of numerous artistic projects, Riccardo Tisci created a performance which reached beyond the scope of fashion. Designed to be an emotional experience focusing on universal themes (love, peace, freedom, humility, spirituality), it notably put the spotlight on four artists who performed spiritual and cultural chants from across the world. True to form, Marina Abramović also invited seven artists to host live performances on the show's location.

While the event coincides with the opening of the new boutique on Madison Avenue, designed by Riccardo Tisci, and the designer's ten-year anniversary as artistic director at the house, it is above all to celebrate the success of the Givenchy style which finds equal expression both in the world of haute couture as in street fashion. Shapes from women's prêt-à-porter, haute couture, and male fashion, all came to exemplify this two-edged style.

The different fashion looks are exceptional reinterpretations of the most iconic pieces that Riccardo Tisci has designed during the last decade. Black and white, male and female, strength and fragility, the tailor's discipline and the delicateness of lingerie all come together in a natural way in a collection which has the feel of a marriage of opposites. It involved top models with strong personalities chosen by Riccardo Tisci, such as Joan Smalls and Mariacarla Boscono, who showcased these pieces and underlined the human and sensual side of his style for Givenchy. 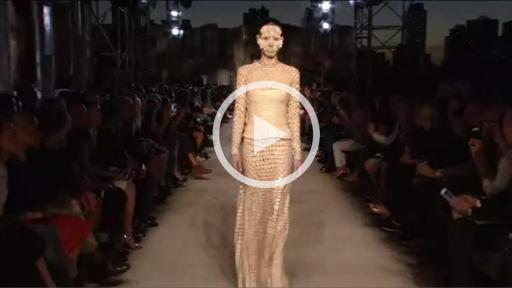 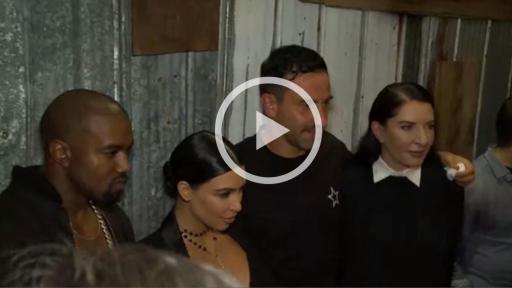 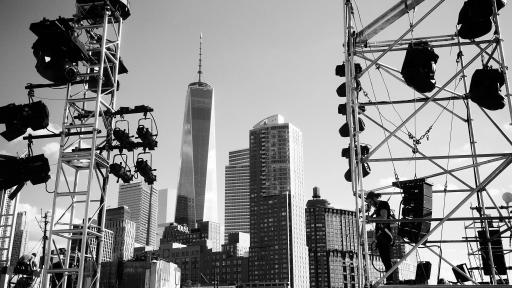 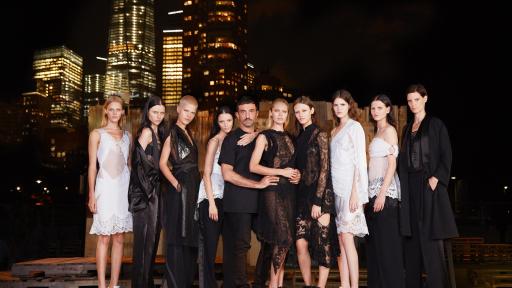 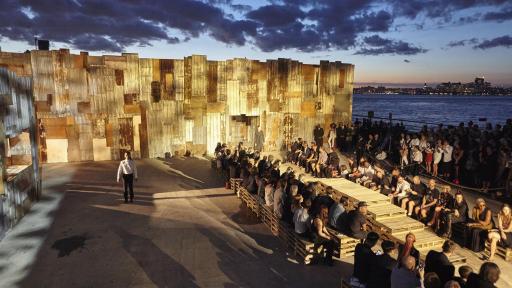 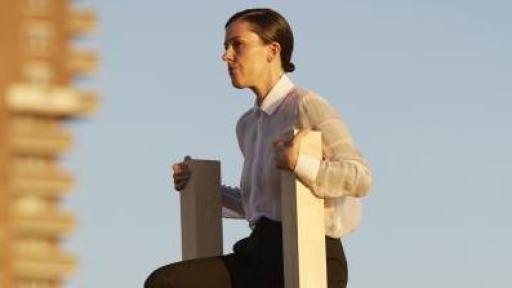 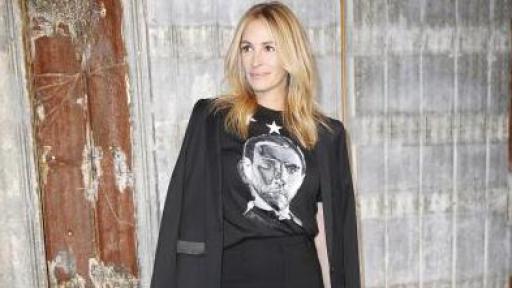 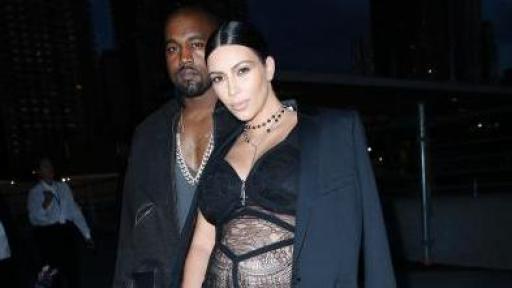 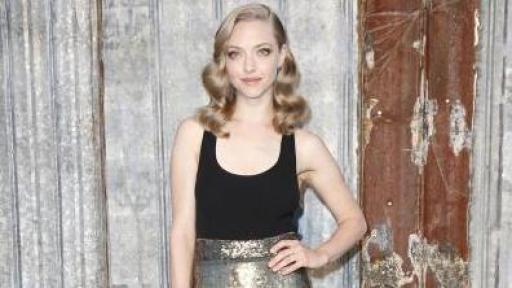 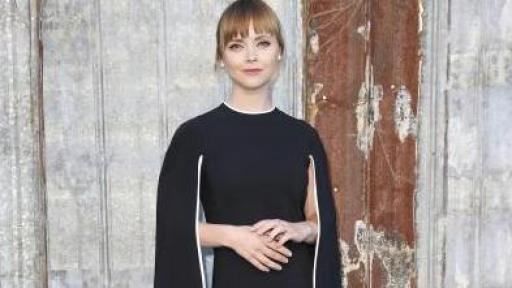 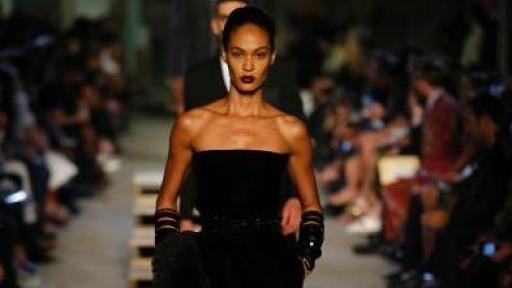 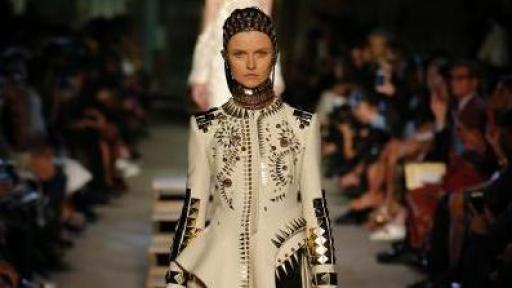 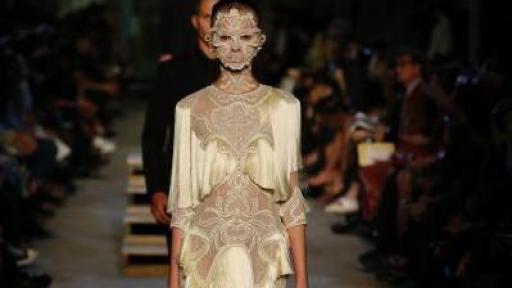 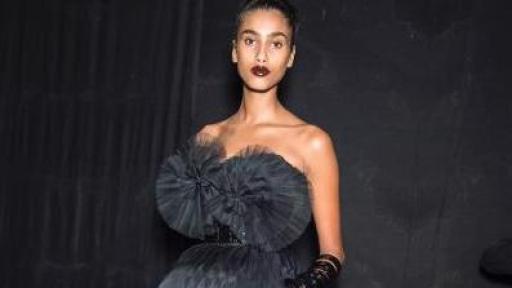 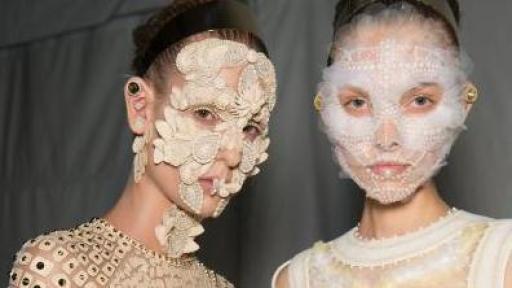 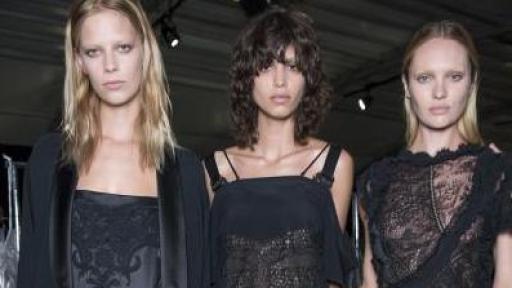 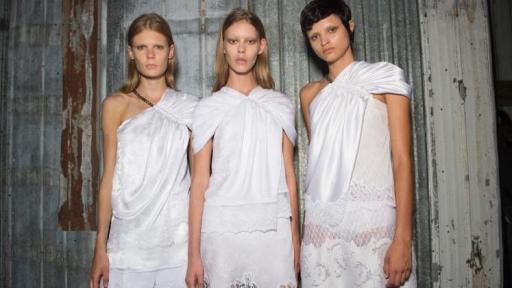