Gothenburg, Sweden, 4th January 2016 - Volvo Cars is looking ahead to when its drivers can sit back and enjoy free time in their car on the daily commute.

At the 2016 Consumer Electronics Show (CES) Volvo revealed that it is developing intelligent, high bandwidth, streaming capabilities with its technology partner, Ericsson, that will ensure drivers and passengers get the most out of their time travelling in an autonomous Volvo.

“We recently unveiled our design vision for fully autonomous cars with Concept 26. Now we are actively working on future solutions to deliver the best user experience in fully autonomous mode. Imagine a highway full of autonomous cars with their occupants sitting back watching their favourite TV shows in high definition. This new way of commuting will demand new technology, and a much broader bandwidth to ensure a smooth and enjoyable experience,” said Anders Tylman General Manager Volvo Monitoring & Concept Center at Volvo Car Group.

Autonomous drive will bring a paradigm shift to mobile net demands. Volvo and Ericsson believe that this shift will see an increased need for consistent and high-bandwidth coverage outside densely populated areas such as city centres and suburbs. 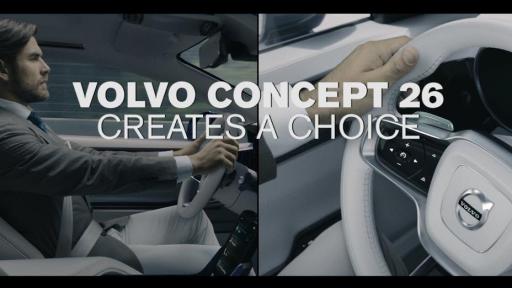 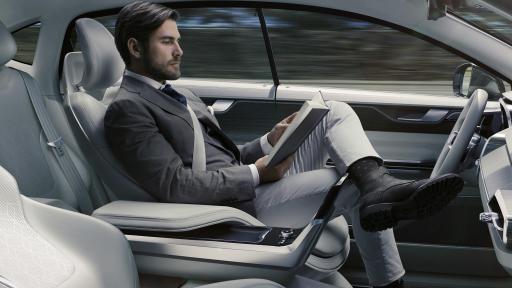 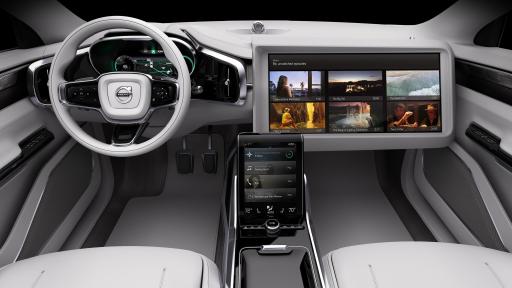 “Our research shows that almost 70 per cent of all mobile data traffic will be from video in the coming years. This requires an innovative connectivity, cloud and analytics solution that is not only capable of serving multiple moving vehicles across a highway, but also has the capacity to provide the high quality, uninterrupted video service today’s consumer is accustomed to," said Claes Herlitz, Head of Automotive Services at Ericsson.

By learning the most common routes and times of travel and understanding media preferences, future Volvo cars will be able to provide one-click navigation and a customised preference based list of potential media - allowing customers to choose routes and select content tailored to the amount of autonomous time that is available during their commute.

“If you want to watch the latest episode of your favourite series, the car will know how long the journey needs to take and can optimize the route and driving control accordingly. With autonomous drive it is no longer just a question of just getting from A to B quickly – it’s about the experience you wish to have in the car – how you wish to spend the time you are saving. With our future autonomous drive technology we will provide people with the freedom to choose the way they would like to commute and the content they would like to experience,” concluded Anders Tylman.