Paris, March 8th 2016 - For Spring-Summer 2016, Maison Roger Vivier has entrusted one of its icons line to celebrity Stylist Camille Seydoux: Prismick. A friend of the house, this young woman has dreamed up a version all of her own: a capsule collection entirely in denim.

Six  pieces make up this perfect wardrobe: platform sandals, ankle boots, a shoulder bag, a bucket bag, a backpack and a sneaker. Camille melds her creativity with the Roger Vivier legacy. She says:

"We decided that my collection would be dedicated to the Prismick line created in 2012, which is one of my favourites. I began by attentively exploring my own Prismick bag, which is in a melting fade of black and grey. I wanted to work on the idea of facets that make up grades of shading. I looked through the Maison's archives and then I thought of denim. It's a fabric that naturally burnishes. Denim is both classic and modern, and significant detail,  is very resistant."

Camille grew up in fashion's inner circle. She opened her own art gallery at the age of 25. Today, she is revolutionising the role of stylist by working hand-in-hand with couture house studios to design bespoke dresses for actresses. For Roger Vivier, she brought her own touch of impertinence: "Denim can be worn with everything and can tone down an outfit. This capsule collection shakes up the look. "

These accessories are designed to create an ultra-chic yet non-conventional young attitude. An urban nonchalance, stretching beyond age, that energies days as well as nights.

On this special occasion, the video of the collection has been revealed : Magic Denim. During an intimate dinner in a Parisian mood, Camille Seydoux and her two guests – French actresses Lubna Playoust and Lola Le Lann – play a magical game, where everything can happen.

This Capsule will be available from March 2016 in flagship Roger Vivier stores around the world. 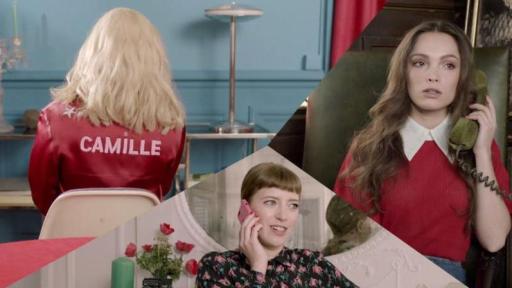 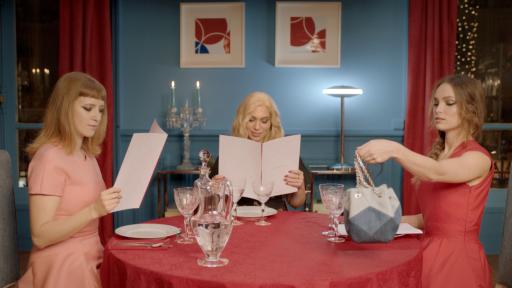 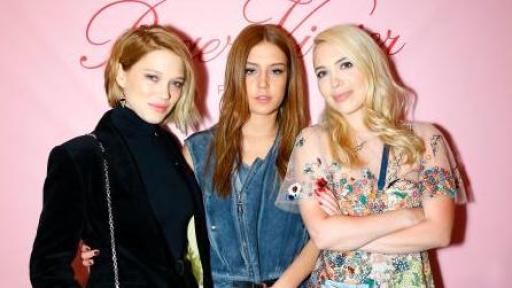 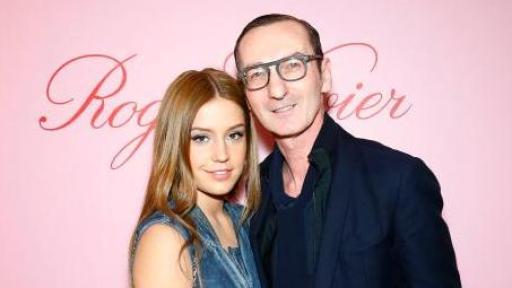 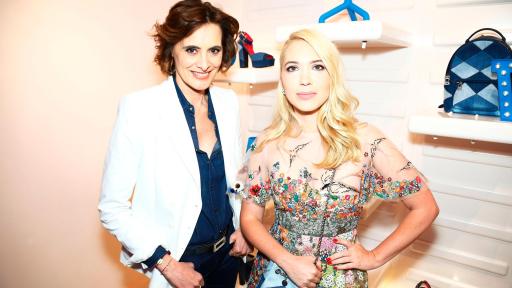 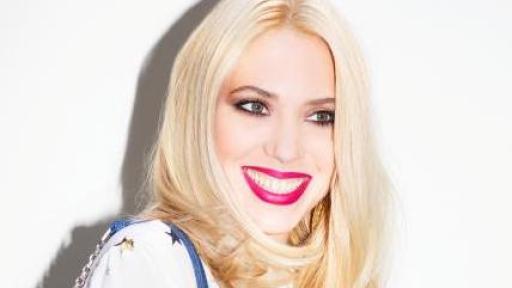 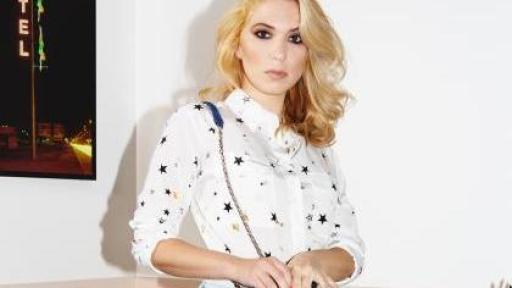 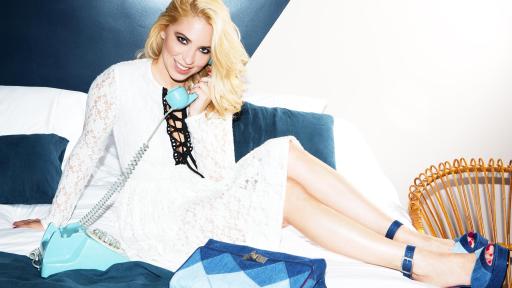 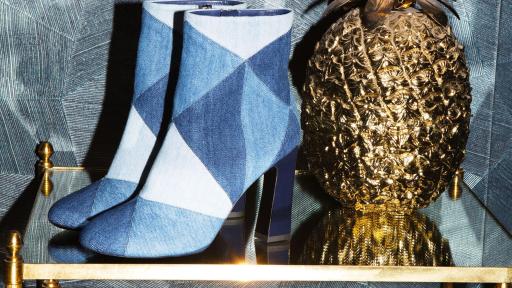 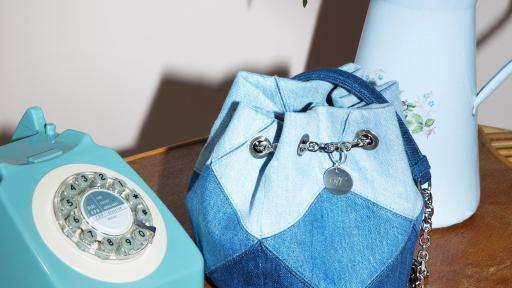 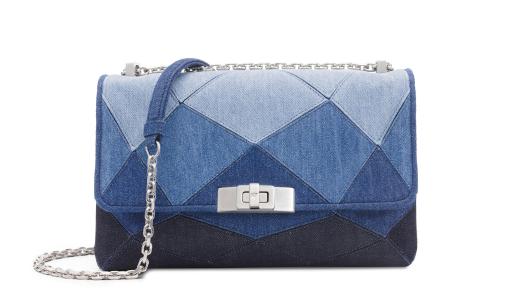 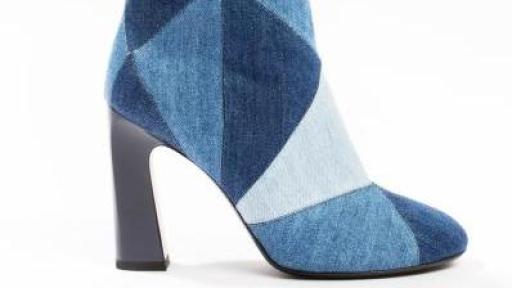 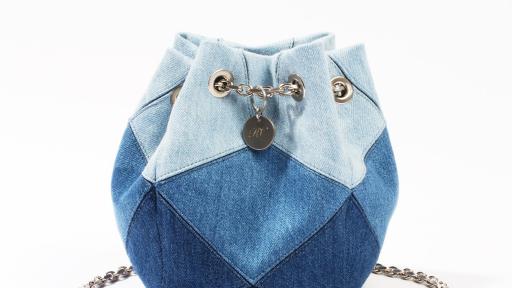 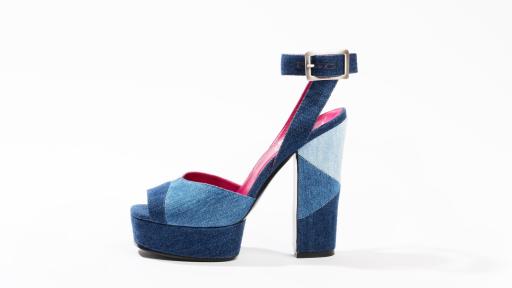 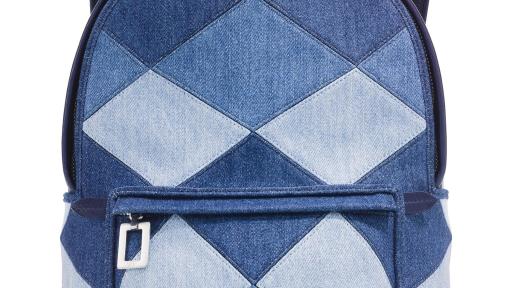 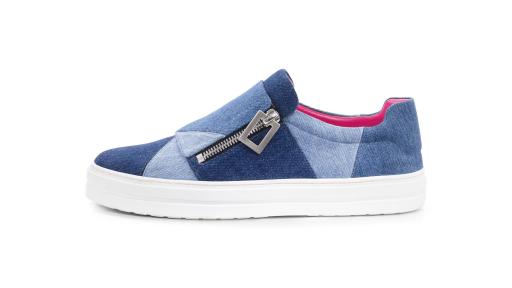