KL – the Nazi abbreviation of Konzentrationslager, is a unique and comprehensive chronicle of the concentration camps, spanning the 12 years of the Third Reich.

On the short-list alongside KL, were Ishmael’s Oranges by Claire Hajaj; J by Howard Jacobson; The Life of Saul Bellow by Zachary Leader; Between Gods by Alison Pick; The Impossible Exile by George Prochnik and The Liberation of the Camps by Dan Stone.

Chair of judges Samantha Ellis said: ‘“The rise of Nazism will always be of Jewish interest but that is not why we have chosen KL. We think it is a book everyone should read.

‘It is a work of immense scholarship and of vivid humanity, as Nikolaus Wachsmann marshals many new primary sources, and thousands of individual testimonies, showing how the concentration camps were used against many different people, from political opponents of the regime to those considered racially unfit.
‘This is a book we think should be read, and re-read, and a book we know we will be coming back to for years to come.”

Speaking about his win, Nikolaus Wachsmann, said: ‘I’m greatly honoured to accept this prize. When writing this history of the Nazi concentration camps, I kept thinking about a message buried by a Jewish victim near the Auschwitz crematorium: “may the world at least behold a fraction of this tragic world in which we lived”. I hope my book makes a small contribution to this endeavour, to help us see and understand the tragic world of the Nazi camps a little clearer.’

Established in 1977, the annual JQ Wingate prize, run in partnership with JW3, is worth £4000 and is awarded to the best book – fiction or non fiction – of Jewish interest for the general reader.
The Jewish Quarterly Wingate Prize is the only UK literary prize of its kind and attracts nominations from all over the globe. Previous winners include Amos Oz, Zadie Smith, Oliver Sacks, Otto Dov Kulka, David Grossman, Thomas Harding, W.G. Sebald and Linda Grant.

Tahmima Anam is the author of A Golden Age, which was shortlisted for the Guardian First Book Award and won the 2008 Commonwealth Writers Prize for Best First Book, and The Good Muslim.  In 2013, she was named one of Granta's Best of Young British Novelists.  She is a Contributing Opinion Writer for the New York Times and has been published in the Guardian, The Financial Times, and Granta magazine.  Born in Dhaka, Bangladesh, she now lives in Hackney, East London with her husband and son.  Her forthcoming novel, The Bones of Grace, is published by Canongate in 2016.

Samantha Ellis’s book, How to be a Heroine, is published by Vintage Books. Her plays include Cling to Me Like Ivy (published by Nick Hern Books, and produced at the Birmingham Rep and on tour), Operation Magic Carpet (Polka Theatre) and Starlore for Beginners and other plays (Theatre 503). She is a founder member of the women’s theatre company Agent 160. Samantha also writes for publications including the Guardian, Independent, Independent on Sunday, Spectator, Literary Review, Times Literary Supplement and Jewish Quarterly. She is writing a book about Anne Brontë for Chatto & Windus.

Hugo Rifkind is a columnist for The Times and The Spectator.  He also writes a monthly column for GQ.  His debut novel, Overexposure, a satirical farce set in the London media world, was published in 2007.  A compendium of his columns, My Week: The Secret Diaries of Almost Everyone, was published in 2013.

Rabbi Jonathan Wittenberg is Rabbi of New North London Synagogue and Senior Rabbi of Masorti Judaism.  His publications include The Three Pillars of Judaism: A Search for Faith And Values (SCM Press, 1996); The Laws of Life: A Guide to Traditional Jewish Practice at Times of Bereavement (Masorti Publications 1997); The Eternal Journey; Meditations on the Jewish Year (Aviv Press New York 2003); The Silence of Dark Water: An Inner Journey (Robin Clark Ltd and Joseph’s Bookstore 2013) and Walking With the Light: From Frankfurt to Finchley (Quartet Books Ltd 2013). He has also produced a popular children’s book Shmendrick and the Croc, beautifully illustrated by Barbara Jackson (Masorti Publications 2010).

The Wingate Prize was established in 1977 by the late Harold Hyam Wingate. It is now known as the Jewish Quarterly-Wingate Prize and is being run in association with JW3, the Jewish Community Centre. The winner receives £4,000.

The Harold Hyam Wingate Charitable Foundation is a private grant-giving institution, established over forty years ago by HH Wingate. In addition to supporting the Jewish Quarterly-Wingate Literary Prize it also supports grants in the area of Jewish Life and Learning, Performing Arts, Music and Medical Research.

JW3 is the first Jewish Community Centre and arts venue of its kind to exist in London. The brainchild of Dame Vivien Duffield and created by a core capital grant from the Clore Duffield Foundation, the centre opened on the Finchley Road, NW3 in October 2013. 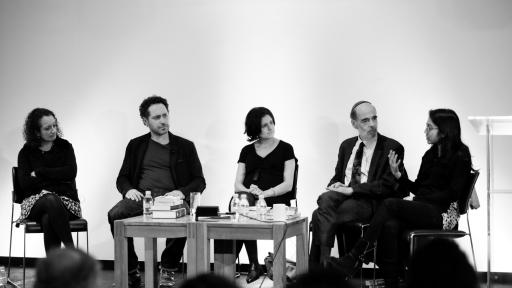 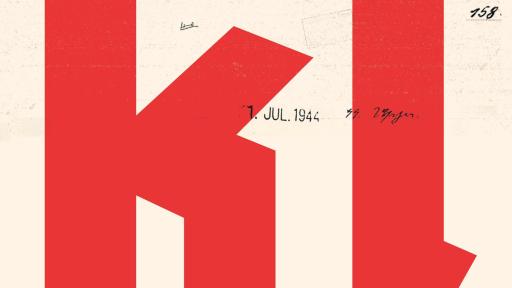 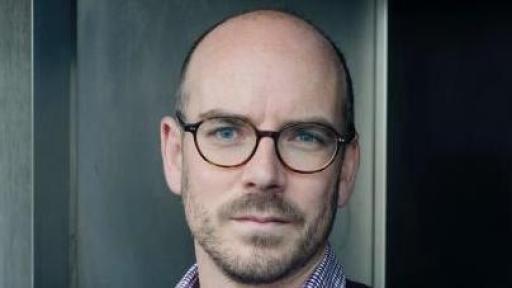 Go to all assets
Tweets by @JewishQuarterly