OWNING THE DAY
Maison Mumm celebrated its partnership with Formula E, the world’s first all-electric racing series, showing its beliefs in excellence and daring avant-garde initiatives reflecting the House’s passion for innovation. Mumm welcomed 200 guests to live this unique moment. To wind up the Parisian Eprix, Maison Mumm celebrated the achievement of Lucas Di Grassi by owning the podium and this moment of victory.

BREAKING THE RULES
Mumm Grand Cordon, awarded to the winner of the Paris Formula ePrix, is the most innovative design in the history of the pioneering Champagne House. Breaking with convention, the bottle has no front label – instead, the G.H. Mumm signature and eagle emblem are printed in gold directly on the glass. Another striking feature of the design is its shape, which necessitated a whole series of innovations to the traditional champagne production process.

Perhaps the most eye-catching feature of the Mumm Grand Cordon bottle is its reinterpretation of the famous Cordon Rouge red sash, which is celebrating its 140th anniversary this year. On Mumm Grand Cordon, the red sash is transformed into a genuine red ribbon, which – in a feat of technology – is actually indented in the glass.

The bottle of Mumm Grand Cordon was created by multi-award-winning designer Ross Lovegrove, with whom Maison Mumm previously collaborated on a limited-edition sabre.

OWNING THE NIGHT
Maison Mumm officially unveiled its revolutionary bottle Mumm Grand Cordon at a glittering party at YOYO, one of the trendiest clubs in Paris with more than 600 guests. Among them, we could count Formula-E drivers Lucas Di Grassi, Sam Bird, VIP as well as celebrities such as Lapo Elkann, Romain Grosjean, French actors Jean-Paul Rouve, Audrey Fleurot. Last night was an example of the House‘s on-going commitment to high-energy moments with the exclusive participation of DJ Sam Karlson and the cutting-edge kinetic installation revealing the new cuvee. 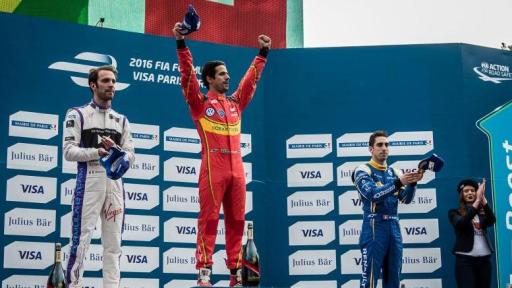 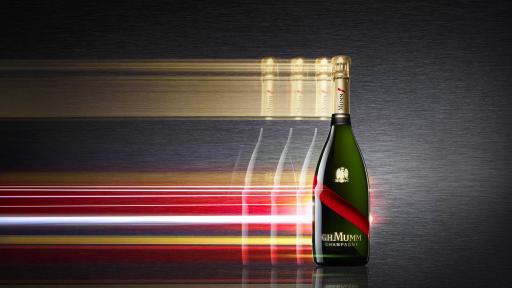 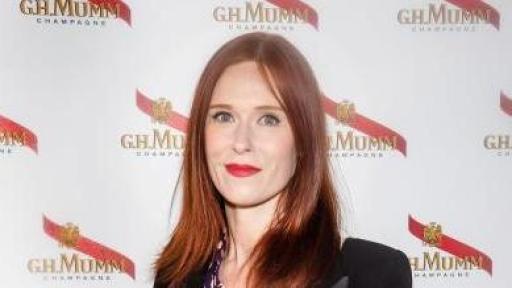 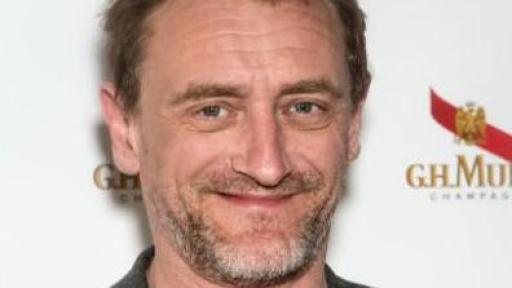 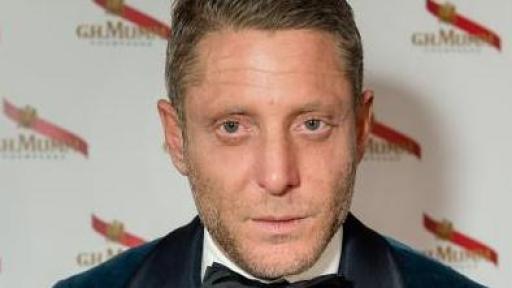 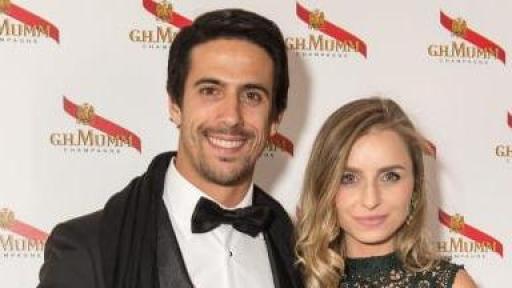 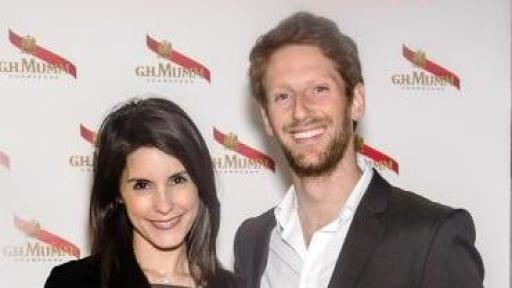 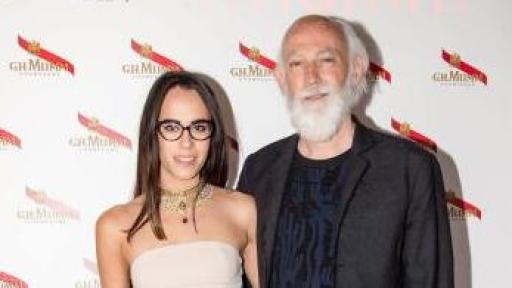