London, May 20, 2016 - Known for his love of the finer things in life, one of the world’s most renowned rappers, 50 Cent, has had his debut hostel experience! Hostelworld, introduced 50 Cent to hostel life on his recent trip to Barcelona, allowing him to enjoy all the bling without the sting.

The new video from Hostelworld, the global leading hostel accommodation platform, sees 50 back in front of the camera starring in a ‘Hostel Cribs’ parody of iconic noughties TV show, MTV Cribs. 50 Cent lifts the lid on today’s hostel, revealing he doesn’t need to compromise on the luxury, amenities and lavish lifestyle he is used to.

The film follows 50 Cent as he takes his viewers around TOC Hostel in Barcelona, showing off the community vibes of the hostel, along with the incredible facilities on offer; from a swimming pool to a roof top chill area, a bustling bar and a private room ‘ensuite style’ with a plush terraced balcony.

50 Cent on his recent stay: “I've travelled the world and have stayed at some of the most insane places but none of them had the same vibe and energy that I found at The Hostel in Barca, I never knew hostels could be that dope."

Otto Rosenberger, CMO at Hostelworld, said: “We are so happy to have converted 50 Cent into a hosteller – he’s found the best way to live like a millionaire without having to part with crazy amounts of money in the process, which means he can live it up in private rooms, cool off in swimming pools and let loose at the bar without breaking the bank. We look forward to welcoming the rest of the world’s music elite at our hostels very soon.”

Hostelworld Group is the leading global hostel-booking platform with Hostelworld, Hostelbookers and Hostels.com in its portfolio operating in 19 different languages. Connecting young travellers with hostels around the world, Hostelworld has over 8 million reviews across 33,000 properties in more than 170 countries.

Hostelworld’s customers aren’t your average tourists; they crave experiences not souvenirs and want to be in the heart of the action. They want to Meet The World, and it’s the social nature of hostels that facilitates their travel adventures.

The Hostelworld Group went public in November 2015, listing on the main London and Dublin stock exchanges. Headquartered in Dublin, Hostelworld has offices around the world in London, Shanghai, Sydney and Seoul, and was recently recognised as a Best Workplace for 2016 by the Great Place To Work Institute.

50 Cent – Welcome to the hostel 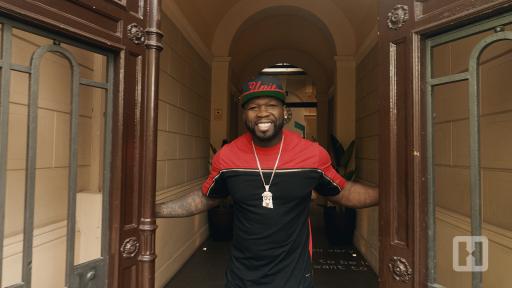 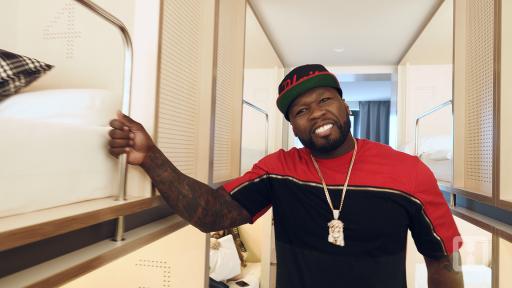 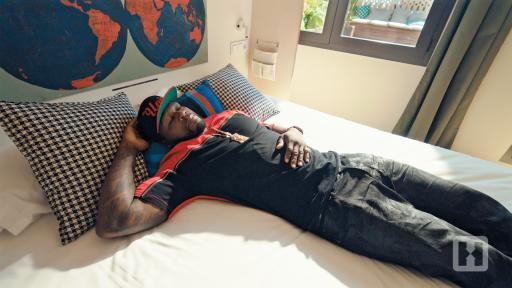 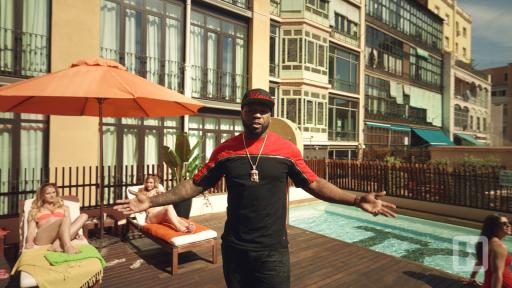 Go to all assets
TOC Hotel Blog with 50 Cent