Data presented at the 25th European Congress of Perinatal Medicine

Maastricht, 15 June 2016 -. The foetus moves its mouth in an exaggerated manner when it hears a human voice. This occurs from the 16th week of pregnancy (with a foetus of 11cm) and only when the voice reaches it through an intravaginal device developed for this purpose. This is one of the conclusions of the study presented by Dr. Álex García-Faura, the Scientific Director of the Institut Marquès, at the 25th European Congress of Perinatal Medicine held in Maastricht (Netherlands).

The study finds that babies hear practically no external noise and only react when sound reaches them through the vagina, which confirms that they hardly hear voices through the mother’s abdomen. Their reactions were studied using Babypod®, a small device that is inserted into the vagina like a tampon and is connected to a mobile phone, enabling the voice of the mother or anyone else to reach the foetus.

“Foetuses react with vocalisation movements when we can reach them with voice messages through their mother’s vagina. The response is different when we emit music and we put this down to music and voice activating different brain circuits: music activates neuronal circuits that trigger emotions”, says Dr. García-Faura, who has compared the differing reactions by using transabdominal ultrasounds. Accordingly, 70% of foetuses move their mouths when they are talked to; when they hear music they make more complex movements that also include the protrusion of their tongues.

This study is part of Institut Marquès’s pioneering line of research that is based on the benefits of music at the onset of life. The findings on the recognition of the mother’s voice raises a new challenge: “Foetuses respond in the same way to all voices. This leads us to a new question: to learn whether the hundreds of babies that you have already stimulated during pregnancy will be able to recognise their parents’ voices if they have heard them during pregnancy from within the womb and also to find out whether this represents a stimulus for language and communication development”, the specialist says.

Apart from enabling communication with the foetus, Babypod® is safe and has highly important medical applications: it allows foetal deafness to be ruled out and facilitates ultrasounds that, by producing a response in the baby, improve the viewing of foetal structures. 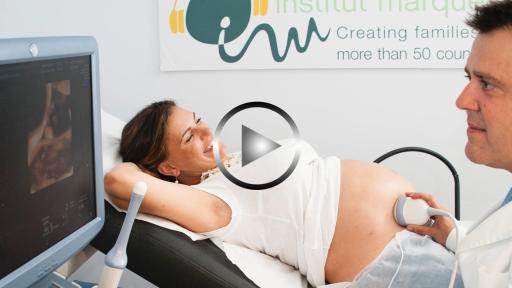 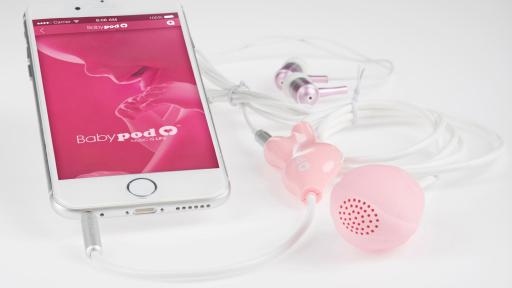 Babypod facilitates ultrasounds that, by producing a response in the baby, improve the viewing of foetal structures 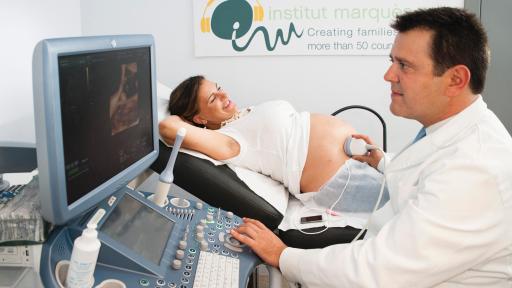 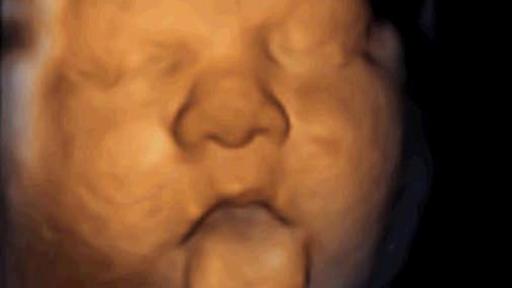 Apart from enabling communication with the foetus, Babypod allows foetal deafness to be ruled out 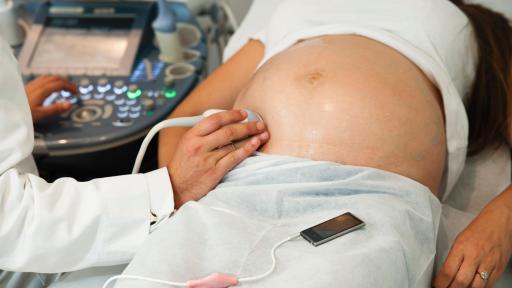