On June 16–18, the 20th St. Petersburg International Economic Forum was held, bringing together more than 12,000 participants from 133 countries, including media representatives and business and government delegations. On June 16, Deputy Prime Minister of Russia, Chief of Staff of the Presidential Executive Office, and Chairman of the SPIEF Organizing Committee Sergei Prikhodko gave a welcome address at the official opening of the Forum. Heads of states, government officials, and executives from leading international companies and organizations gathered in St. Petersburg for one of the key global business events of the year.

Advisor to the President of the Russian Federation and Deputy Chairman and Executive Secretary of the SPIEF Organizing Committee Anton Kobyakov highlighted the Forum’s significance. “One of the key achievements of this year’s Forum is that it has once again confirmed its reputation as one of the largest, most reputable, and indispensable global platforms for direct and frank discussion between representatives of the state, the business community, academia, and experts from all over the world on the current challenges facing the global economy and financial sector. The number of Forum participants continues to grow year after year, which is another testament to Russia’s enduring role as an important global business and finance hub. We highly value the interest and, more importantly, the trust of Forum partners, guests, and participants.”

The SPIEF programme was unrivalled in terms of scale and the number of themes covered, featuring more than 300 sessions, briefings, press announcements and roundtables.

The official business programme comprised over 100 sessions, including:

The Forum’s key event was the plenary session ‘Capitalizing on the New Global Economic Reality’, covered by 86 international television channels, including the Forum’s media partners: CNBC, Bloomberg, CCTV, and CNN.

The programme of the Forum was built around five thematic pillars:

More than 600 speakers and moderators participated in discussions and debates at the Forum.

This year, the Forum was attended by more than 600 heads of Russian companies and approximately 300 foreign company executives.

SPIEF also recorded a high level of media interest: 2,651 media representatives (2,156 from Russia and 495 from abroad) from 700 organizations (542 Russian and 158 foreign) registered for the Forum. Applications to attend were received from 47 countries (in addition to Russia).

This year, 61 companies partnered with the Forum, including five General Partners (Sberbank of Russia, Rosneft, Vnesheconombank, Gazprom, and VTB Bank), one Strategic Partner (Rosseti), one Telecommunications Partner (MegaFon), one Knowledge Partner (PwC), one Business Networking Platform and Presentation Area Partner (EY), the Official Airline of the Forum (Aeroflot), and Official Car of the Forum (Mercedes-Benz Russia).

Many Russian and international companies showed a keen interest in partnering with the Forum as part of its business programme.

This year, SPIEF was held at a new venue, the ExpoForum Convention and Exhibition Centre, which is three times larger than the previous venue at around 100,000 square metres, with 66,000 metres comprising temporary structures. In addition to the traditional events on the conference part of the programme, participants at this year’s Forum had access to expanded marketing opportunities thanks to the additional exhibition space.

For the first time, the Forum included:

A total of 356 official documents were signed at the Forum, including:
292 agreements
53 memoranda
6 roadmaps
2 programmes
2 contracts
1 technology transfer agreement

The total value of signed agreements not classed as confidential was RUB 1 trillion 46 million.

For more detailed information about the agreements signed at SPIEF 2016, please send a written request to the Roscongress Foundation by email to [email protected]. 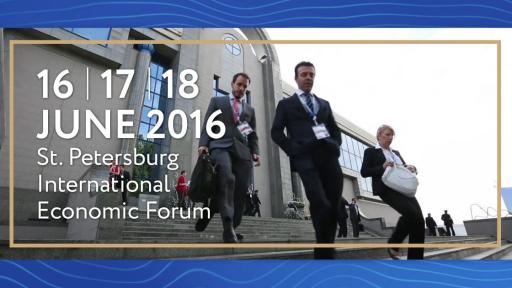 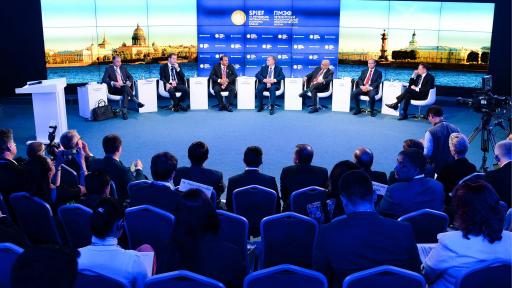 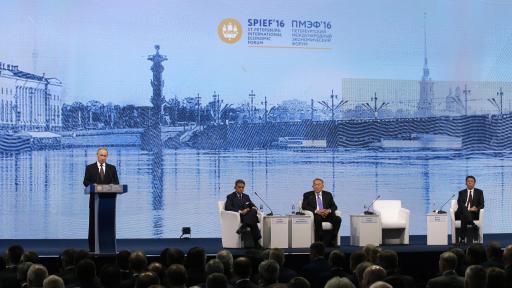 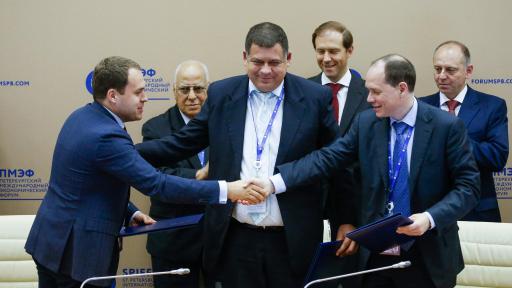 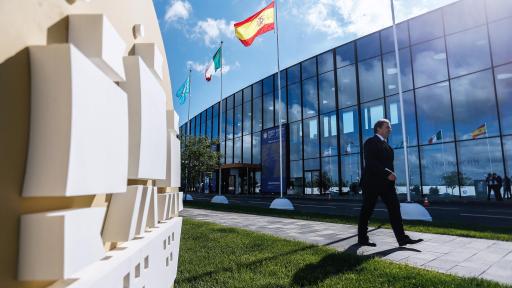 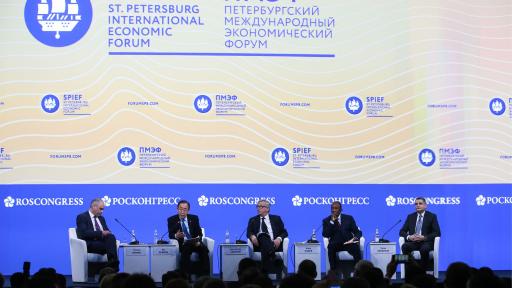