Doha, Qatar, October 23, 2016 – Innovators from Algeria, Bahrain, Egypt and Jordan succeeded in passing through the first two prototyping episodes of Stars of Science, Qatar Foundation’s flagship ‘edutainment’ reality TV show on MBC4. Under intense questioning from an expert jury, each candidate was challenged to defend the prototype they had developed. Unable to best their rival inventors, Nizar Chelly of Tunisia and Ali Al-Sulaiti of Qatar weren’t able to stay in the competition.

In a fast-paced first prototyping episode, Sadeem Qdaisat of Jordan received top marks for “GenomiQ,” a device that automates the preparation of slides for genetic testing. With his automatic scoring system for Taekwondo “Take One,” Ghassan Yusuf of Bahrain edged out Nizar Chelly of Tunisia with his innovation, “Canscan,” a phone robotic platform auto scanner.

“I believe my advancing to the next stage in the Stars of Science competition has everything to do with the hard work I dedicated to research when the idea was still in its formative stages,” said Sadeem. “My prototype impressed the judges because it demonstrated my in-depth understanding of genetic testing. Improving patient welfare is the fuel that drives me to increase my efforts even more and secure a spot in the final episode.”
A lively and contentious second episode saw Algerian Abderrahim Bourouis rise above his competitors with a prototype of “Wonderkit,” a smart shirt designed to soothe those affected by autism spectrum disorder. In the race for second place and a spot in the next round, Egyptian Ahmed ElKhatat triumphed over Ali Al-Sulaiti of Qatar, convincing the jury with “Age2o,” a shower designed to support elderly users. Ali Al –Sualaiti’s innovation is a 2D drawing to 3D models platform branded as “23D.”

“Receiving positive feedback from the jury gives me so much confidence in my Smart Autism Shirt invention, and brings me one step closer to my ultimate goal,” exclaimed an ecstatic Abderrahim. “The next stage during which we will be receiving feedback on our inventions from customers will be difficult. Like in all stages of this show, it will challenge us to improve our ideas even further.”

Stars of Science serves as a catalyst for creative thinking and inspiration for the next generation of problem solvers across the Arab world. Over its seven seasons, Stars of Science has helped to kick start dozens of innovative ideas, launch the careers of numerous Arab entrepreneurs and encourage thousands more to be interested in science and technology. Past candidates on the show have incorporated 21 companies and raised nine million dollars in funding to support the development of their products.

Saturday, October 29th is the final prototyping elimination in which two candidates will be selected to advance to the customer validation stage. As the show progresses, two other candidates will be eliminated, leaving four finalists who will earn a share of a $600,000 prize based on jury and public voting. 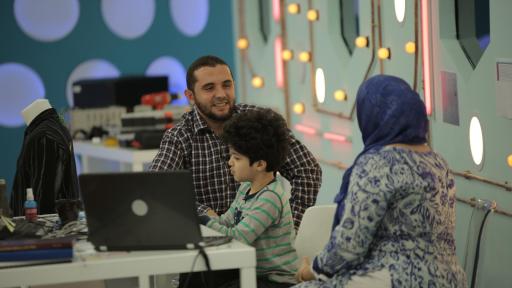 Ali Al-Sulaiti visits the 3D cave at Texas A&M University at Qatar along with Stars of Science alumnus Mohammed Watfa. 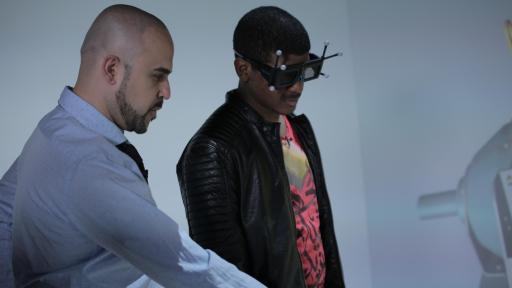 The final prototyping episode will feature Yazi, Sevag and Seif! Find out which innovators will fill the last 2 spots left in the customer validation phase! 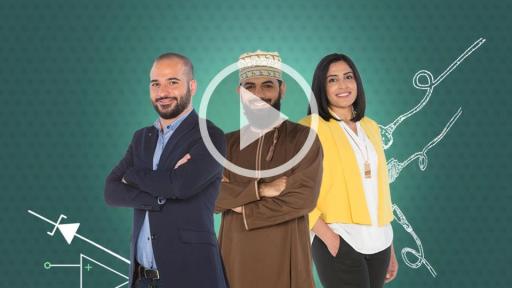 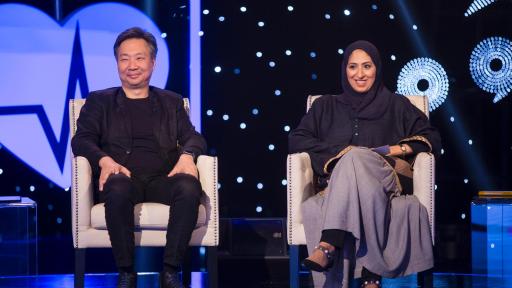 Ghassan Yusuf, from Bahrain, celebrates his advancement to the next phase of the program. 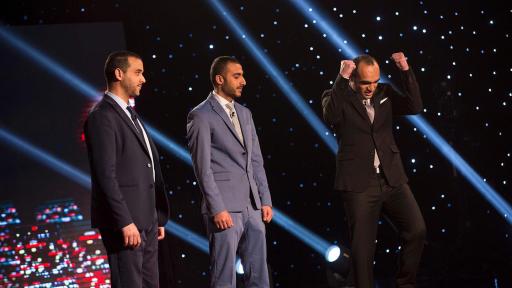