Medical researcher Sadeem Qdaisat is named the Arab world’s top innovator in the thrilling finale of Stars of Science, bringing the eighth season of Qatar Foundation’s hit TV show on MBC4 to a close.

This week, viewers around the world casted their vote online for one of the four Stars of Science finalists. Sevag Babikian, the savvy Lebanese innovator, took an early lead by winning the jury vote, however the combined online and jury vote earned Sadeem a score of 36.8%, enough to win $300,000 USD for GenomiQ, his automated slide dropping in genetic testing innovation. Sadeem dazzled fans and foes alike with encyclopedic knowledge of the medical field and his unmatched ability to adapt to challenges thrown his way.

With over 8.5 million views on YouTube, Facebook and Instagram this season, Stars of Science broke records for digital engagement. Four million unique users interacted with the show’s online channels this year.

Since 2009, Stars of Science has encouraged young people across the Arab region and beyond to take a dive into the world of science and technology, putting innovation at the heart of problem solving and development. The show serves as a platform for innovators to solve regional problems, supported by the resources of QF’s Qatar Science & Technology Park and many other prominent institutions within Qatar.

Algerian Abderrahim Bourouis, inventor of the smart autism shirt Wonderkit, came in second place with a score of 31.7%, earning $150,000 USD. Enthusiasts were drawn to Abderrahim’s kind heart and curious mind.

Sevag Babikian, earned 23.3% to come in third with his efficient desktop 3D printer, Modifix.  With his auto scoring and management in Taekwondo system, Take One, the dedicated Ghassan Yusuf from Bahrain came in fourth place with a score of 8.2%.  Sevag won $100,000 USD, while Ghassan was awarded $50,000 USD.

“Stars of Science has been the driving force behind myself, my fellow candidates and many innovators, leading us to serve our communities through science and technology,” noted Sadeem, winner of Stars of Science Season 8. “I am overjoyed to win this competition, and determined to bring GenomiQ to market. To the young people watching – you are the future of our region and our world. Have confidence in your abilities, don’t be afraid to take the road less travelled, believe in the power of education and seize any opportunity you have to make your dream a reality.”

Innovators interested in entering Stars of Science Season 9 still have time, with online applications closing on December 1st. Aspiring candidates from around the region are encouraged to apply via the official Stars of Science website: www.starsofscience.com. 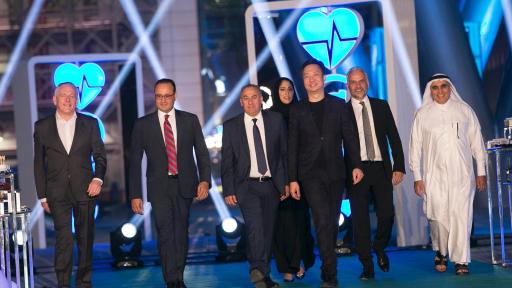 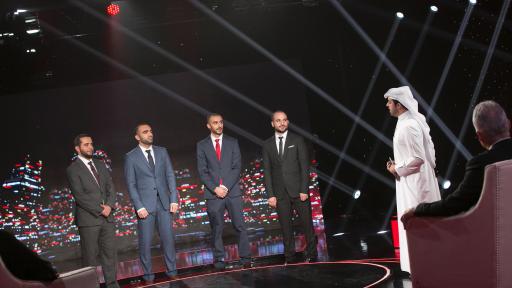 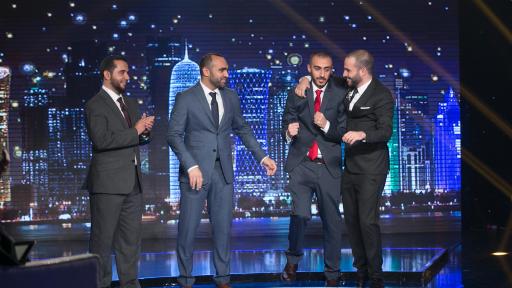 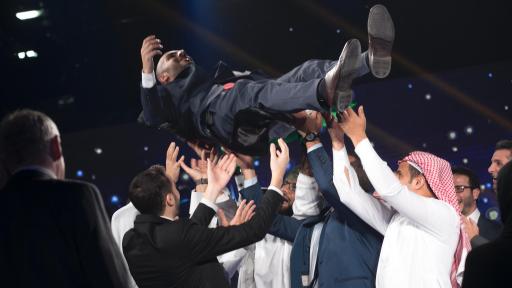 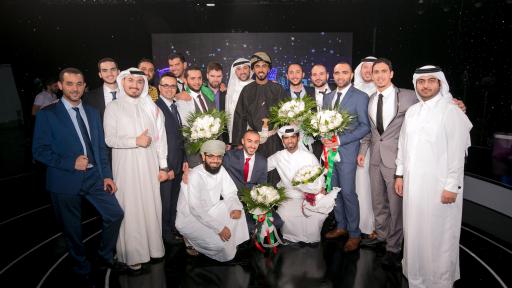