Legrand at CES 2017: the Eliot program dynamic has gathered momentum

Legrand at CES 2017: the Eliot program dynamic has gathered momentum

Limoges, January 5th, 2017 - For the third consecutive year, Legrand, as a global specialist in electrical and digital building infrastructures, is participating in the Consumer Electronics Show (CES) at Las Vegas from January 5 to 8, 2017. To illustrate the accelerated deployment of its Eliot program, Legrand is introducing a new connected home control solution, Céliane with Netatmo, a new connected door entry system, Classe 300, and the Digital Lighting Management system, a connected professional lighting management solution. This focus on the Eliot program is further accentuated by putting the spotlight on Legrand’s partnerships. Coming in the wake of the recent launch of Eliot in the US, this participation at CES 2017 evidences the innovation dynamic nurtured by Legrand around the Internet of Things and the notion of interoperability.

“Our attendance at CES 2017 reflects our global ambitions on the intelligent building market”, states Gilles Schnepp, Chairman and CEO of Legrand. “Our strategy involves developing innovative connected solutions, setting up suitable infrastructure, and promoting interoperability through partnerships so as to adapt to all requirements.”

As connected devices are one of three cornerstones of the Eliot program, Legrand has decided especially to showcase products for the connected home. The Céliane with Netatmo range of connected switches and sockets embodies Legrand’s drive to innovate and popularize the smart home. This new range makes it easy to install connected lights, roller shutters or thermostats, and to control them either locally or remotely, using a switch or a smartphone, or simply by voice command.

On its stand, Legrand is also presenting the new connected door entry system, Classe 300, which has proved highly successful since its European launch in October 2016. It enables users to take action (see, speak, give access) at any time, from a tablet or smartphone, via the free-to-download Door Entry application and without any subscription.

Innovation supported by an electrical and digital infrastructure that is ever more scalable, robust and secure

For connected devices to communicate, they require not only high-performance networks but an infrastructure inside buildings which allows them to connect to these networks. This is the second cornerstone of the Eliot program. Legrand is enhancing its infrastructure with a Cloud touch by bringing all of its product range under a single Legrand Cloud, and launching its own API.

Partnerships and Interoperability: at the core of Legrand’s IoT strategy

The third cornerstone of the Eliot program, interoperability, is at the core of Legrand’s approach. Because this is an essential precondition for the development of connected devices, Legrand is acting in multiple ways to help set standards in this respect. At stake is the ability to promote the use of open languages, capable of integrating with third-party systems and exchanging data. This is why Legrand is positioning itself as a generator of third-party services, by providing the reliable and durable electrical installations without which many services could not be made available to users. Legrand is a party to several partnerships with associates like The French IOT, Zigbee Alliance, Thread Group or la Poste for example. 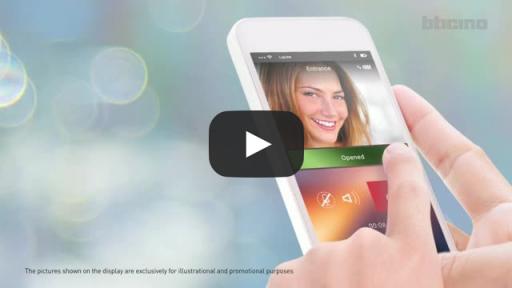 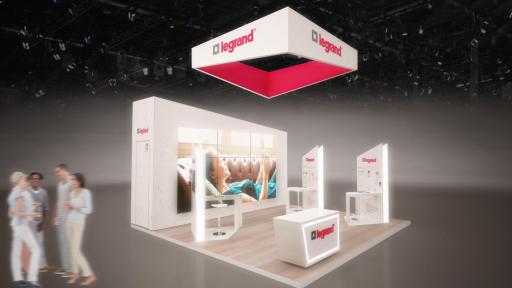