It’s said that the Ford Mustang has starred in more movies than any other car. Now GTB – Ford’s creative agency – have created a real on-screen first for the legendary marque. To celebrate the iconic driving film C’etait un rendez-vous, GTB worked with Claude Lelouch to recreate his iconic original film, in 360 VR.

Lelouch said of the remake: ‘C’etait un rendez-vous was a first in 1976, nobody had ever filmed an urban drive like it. So I was thrilled by the prospect of recreating this high-octane short using the very latest technology: making it even more immersive.’

Says Chief Creative Julian Watt, “The original 1976 movie captured an audacious eight-minute drive through Paris in the early hours of the morning. It was thrilling and ground breaking. Our idea was to maintain that essential experience, but bring the cinematic thrill of VR and the driving experience of Ford Mustang.”

Perfectly recreating the main aspects of the route was a difficult challenge for GTB (not least because some of the roads no longer exist), but Re Rendez-vous manages to replicate the exhilaration found in the original and brings it roaring into the 21st century.

Re Rendez-vous is due for release in February, will initially air online and can be viewed in 360 on mobile devices or virtual reality using any VR headset.

The VR film will be distributed via YouTube and Facebook. Re-Rendezvous will also feature within editorial content through Teads’ network of premium publishers using its new 360 outstream format.

“We’ve built quality and scale together by working with an iconic brand and an iconic film, combined with interesting partners, distribution techniques and multiple formats. We hope more people will get to view this short film and get a feel of the Ford Mustang and view Lelouch’s classic in a way it’s never been seen before.” Ben Richards Chief Digital Officer GTB 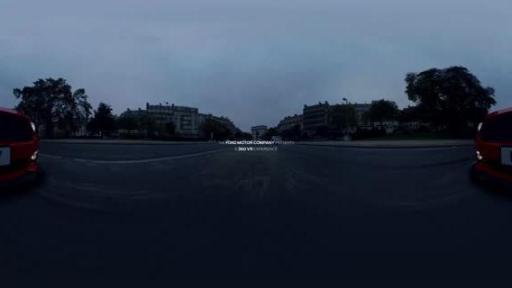 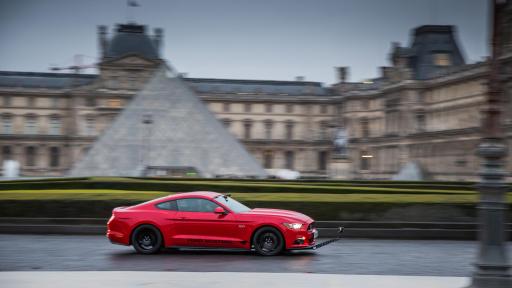 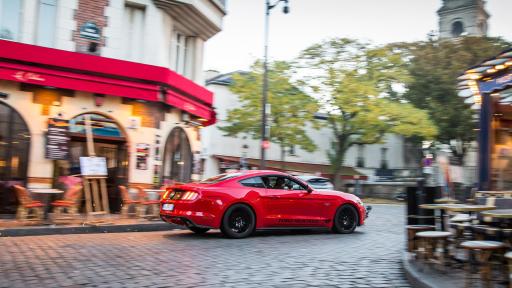 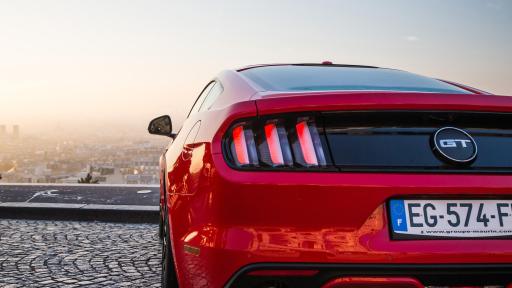 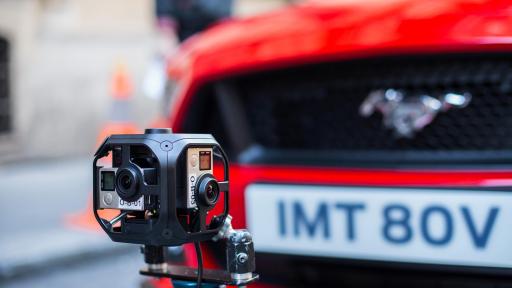 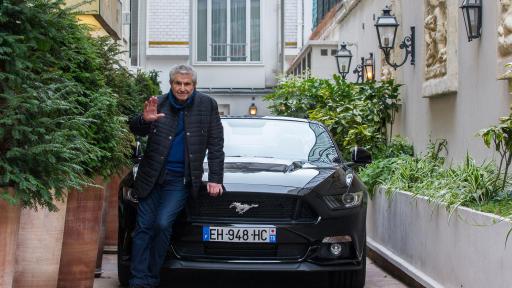