“Multiple Sclerosis (MS) is one of the world’s most common neurological disorders. With the approval of MAVENCLAD® in the European Union, we are pleased to offer patients and clinicians an innovative agent with a simplified dosing schedule as a new approach to managing active relapsing MS,” said Belén Garijo, CEO Healthcare and Member of the Executive Board of Merck. “This is a pivotal change in the treatment of MS which further demonstrates our unwavering commitment to advancing patient care.”

MAVENCLAD®’s marketing authorization is based on more than 10,000 patient years of data with over 2,700 patients included in the clinical trial program,[2] and up to 10 years of observation in some patients. The clinical development program included data from three Phase III trials, CLARITY,[3],[4] CLARITY EXTENSION[5] and ORACLE MS,[6] the Phase II ONWARD study;[7] and long-term follow-up data from the 8-year prospective registry, PREMIERE.[8] The efficacy and safety results of these studies allowed for a full characterization of the benefit-to-risk profile of MAVENCLAD®.

“This is an exciting moment and one that will change the way we treat MS,” said Gavin Giovannoni, Professor of Neurology at Barts and The London School of Medicine and Dentistry, Queen Mary University of London. “MAVENCLAD® is a selective immune reconstitution therapy (SIRT) which simplifies treatment administration, by giving patients just two short annual courses of tablets in four years. Patients can benefit from the treatment over a longer period of time without having to continually take medication and without the need for frequent monitoring.”

The authorization follows a positive opinion from the Committee for Medicinal Products for Human Use (CHMP) that was received in June 2017. MAVENCLAD® is expected to become commercially available to patients in Europe by prescription within the coming months, with initial launches in Germany and UK expected as early as September 2017. In addition, Merck plans additional filings for regulatory approval in other countries, including the United States.

“Multiple Sclerosis affects more than 700,000 people across Europe and has no cure to date,” said Anne Winslow, President of the European Multiple Sclerosis Platform. “New treatment options will significantly help improve the quality of life of people living with active relapsing MS.”

In patients with high disease activity, post hoc analyses of the two-year Phase III CLARITY trial[3],[4] demonstrated that MAVENCLAD® reduced the annualized relapse rate by 67% and the risk of 6-month confirmed EDSS progression by 82% versus placebo. As demonstrated in the Phase III CLARITY EXTENSION[5] study, no further MAVENCLAD® treatment was required in Years 3 and 4. The comprehensive dataset has informed the posology and monitoring requirements. The most clinically relevant adverse reactions were lymphopenia and herpes zoster. Lymphocyte counts must be assessed before, and during, treatment with MAVENCLAD®. MAVENCLAD® is contraindicated in certain groups including immunocompromised patients and pregnant women.

Special warnings and precautions for use:
The most clinically relevant adverse reactions were lymphopenia and herpes zoster.

Lymphocyte counts must be determined

Infections
Cladribine can reduce the body's immune defence and may increase the likelihood of infections. HIV infection, active tuberculosis and active hepatitis must be excluded before initiation of cladribine.
The incidence of herpes zoster was increased in patients on cladribine. If lymphocyte counts drop below 200 cells/mm³, anti-herpes prophylaxis according to local standard practice should be considered during the time of grade 4 lymphopenia. Interruption or delay of MAVENCLAD® may be considered until proper resolution of the infection.

Cases of progressive multifocal leukoencephalopathy (PML) have been reported for parenteral cladribine in patients treated for hairy cell leukaemia with a different treatment regimen.

In the clinical study data base of cladribine in MS (1,976 patients, 8,650 patient years) no case of PML has been reported. However, a baseline magnetic resonance imaging (MRI) should be performed before initiating MAVENCLAD® (usually within 3 months).

About Multiple Sclerosis (MS)
Multiple sclerosis (MS) is an autoimmune, chronic and inflammatory condition that affects the central nervous system (CNS) and is the most common, non-traumatic, disabling neurological disease in young adults. Relapsing remitting MS (RRMS) is the most common form of MS, and around 85% of people with MS are diagnosed with this type.[9] The exact cause of MS is unknown but it is thought that the body’s immune system attacks myelin, disrupting the information flow along the nerves. There is currently no cure for MS, but treatments are available to help slow the course of the disease.

All Merck Press Releases are distributed by e-mail at the same time they become available on the Merck Website. Please go to https://www.merckgroup.com/subscribe to register online, change your selection or discontinue this service.

About Merck
Merck is a leading science and technology company in healthcare, life science and performance materials. Around 50,000 employees work to further develop technologies that improve and enhance life – from biopharmaceutical therapies to treat cancer or multiple sclerosis, cutting-edge systems for scientific research and production, to liquid crystals for smartphones and LCD televisions. In 2016, Merck generated sales of €15.0 billion in 66 countries.

Founded in 1668, Merck is the world's oldest pharmaceutical and chemical company. The founding family remains the majority owner of the publicly listed corporate group. Merck holds the global rights to the Merck name and brand. The only exceptions are the United States and Canada, where the company operates as EMD Serono, MilliporeSigma and EMD Performance Materials. 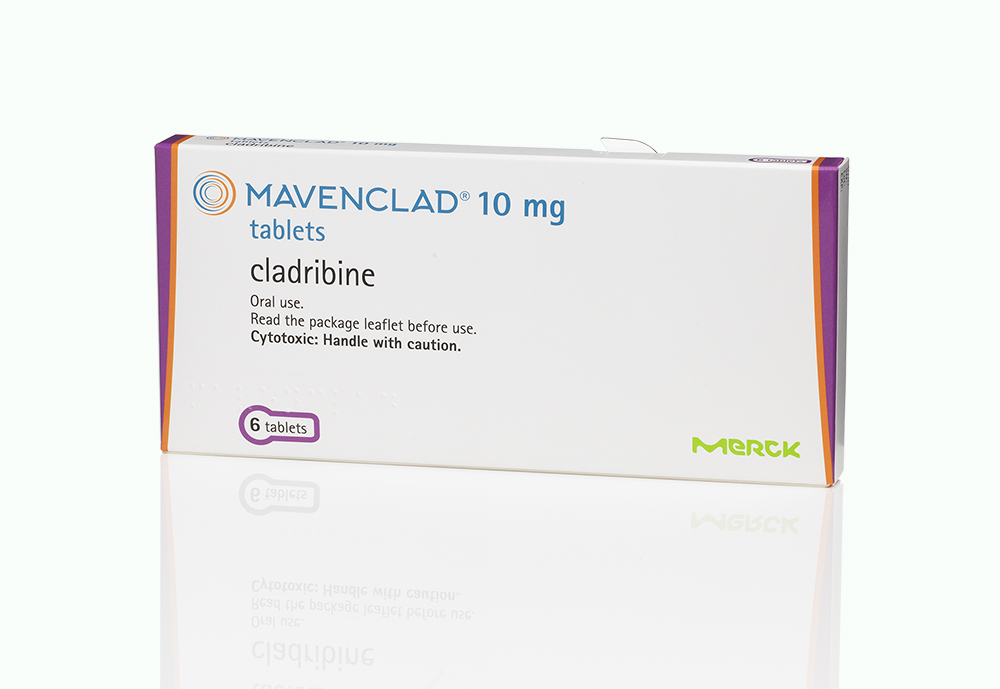