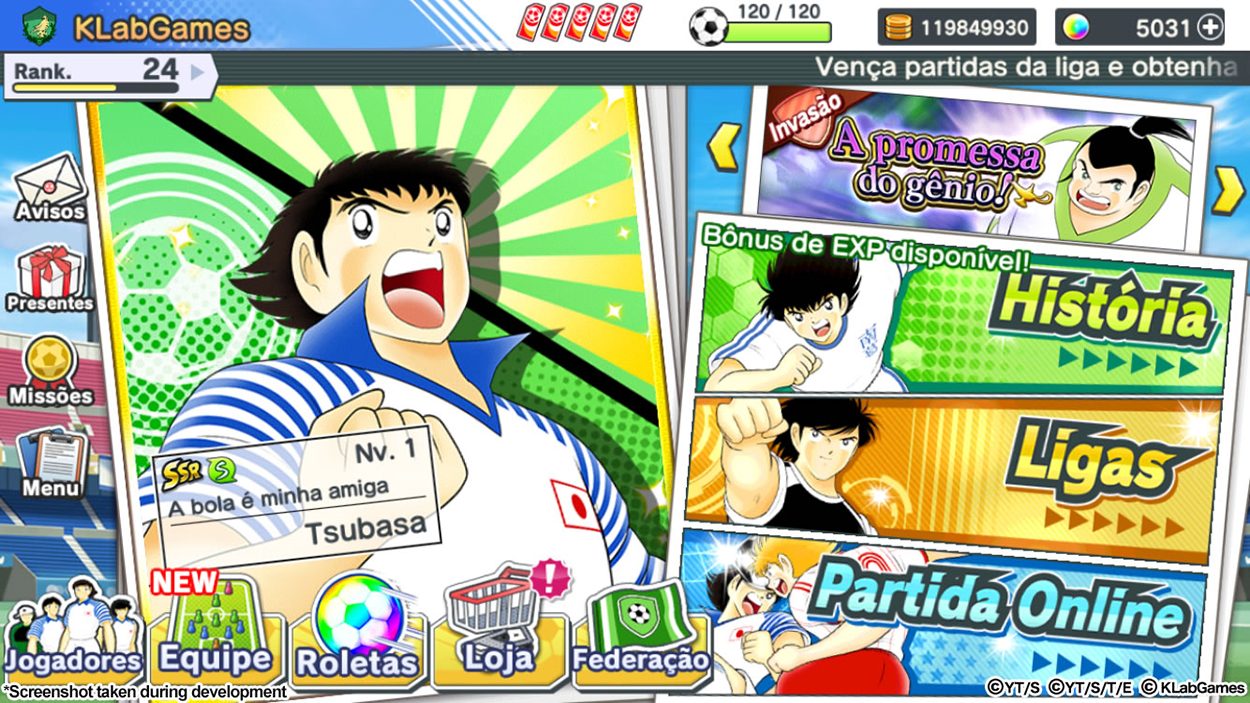 Tokyo, Japan – June 13, 2018/ PRNewswire/-- KLab Inc., a leader in online mobile games, announced the official addition of full language support for the Arabic and Brazilian Portuguese languages to Captain Tsubasa: Dream Team on Wednesday, June 4 (UTC+9). Players of the global version of the game now have the option of playing the game in eight languages.

Goals and Background for Adding Languages
Since the global version of Captain Tsubasa: Dream Team was released in December 2017, the game has found growing popularity in the international gaming community. On the other side of the globe in Brazil, famous for its world-class football and love of the game, the Captain Tsubasa series has attracted much attention over the years from fans. KLab added the Brazilian Portuguese version of the game today in order to give local fans of Captain Tsubasa and the soccer fan community at large the opportunity to experience the game in their native language.

Global Growth
Upon launch, the global version of Captain Tsubasa: Dream Team offered language support for six languages: English, French, Italian, German, Spanish, and Traditional Chinese. The additions of Brazilian Portuguese and Arabic bring the options for international players up to a total of 8 languages.

Shun Fujiyoshi, Executive Producer of Captain Tsubasa: Dream Team commented, “We have been excited and honored by the international outpouring of support for Captain Tsubasa: Dream Team. Many memorable characters in the original story hail from South America. We wanted to give fans living in these countries the opportunity to interact with the game on a deeper level, and I’m pleased we were able to deliver this experience in their native languages. KLabGames will continue working to provide the best possible gaming experience for global players worldwide.”

Special Message from the Creator of Captain Tsubasa
Yoichi Takahashi, the creator of the Captain Tsubasa series, contributed an exclusive video message, expressing his excitement for the new additions to the global version of the game. 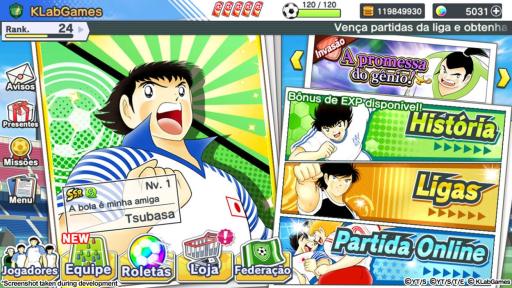 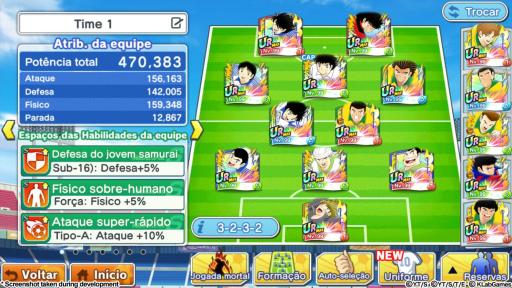 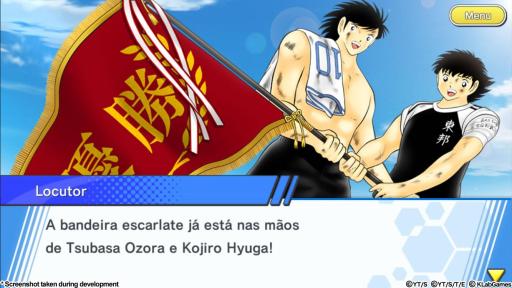 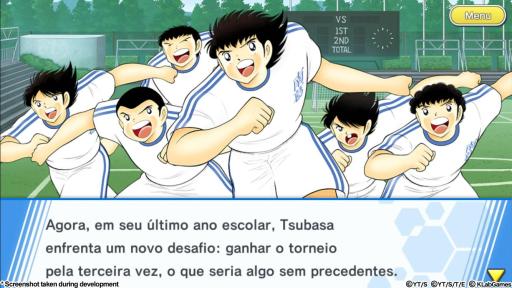 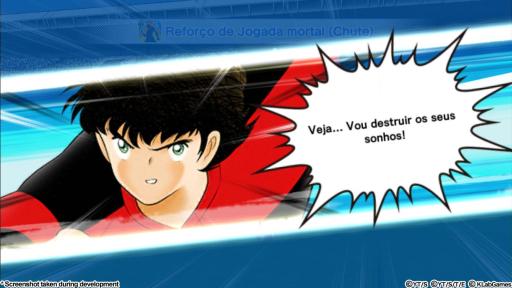 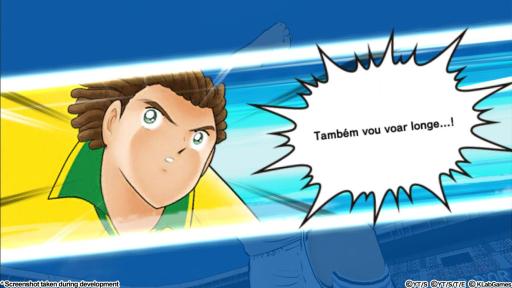 About Captain Tsubasa
Created by Yoichi Takahashi, Captain Tsubasa is a Japanese manga that centers on the sport of football. Since premiering in Shueisha’s landmark manga anthology Weekly Shonen Jump in 1981, the series has grown into a legend that has inspired and delighted countless football fans around the world for decades.

Even after the end of the initial serialization, the story has continued to evolve with new works highlighting the growth and development of main character Tsubasa Ozora. The series’ popularity continues to thrive, with Captain Tsubasa Rising Sun currently appearing in Shueisha’s manga anthology, Grand Jump.

The series has sold over 70 million volumes in Japan alone. Captain Tsubasa’s popularity extends beyond borders, having been translated and published around the world in 20 languages, finding fans and winning the hearts of football lovers around the globe.