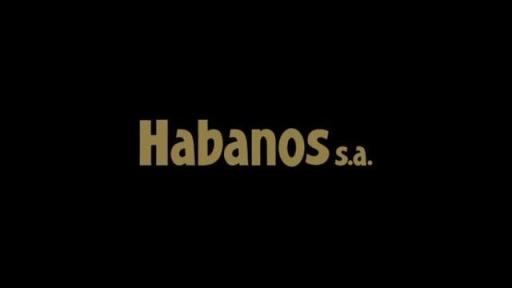 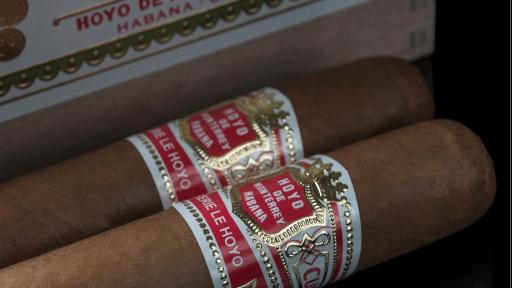 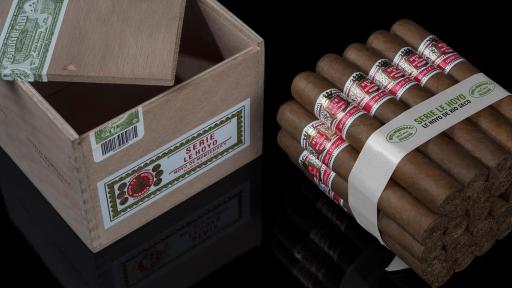 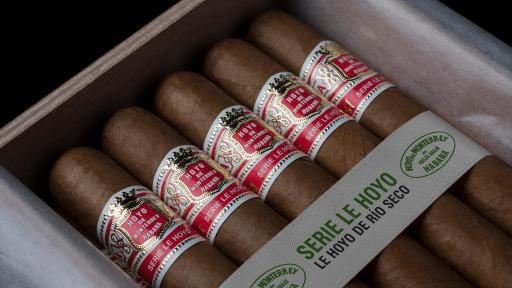 This new launch is a very attractive option for lovers of delicate, aromatic Habanos of lower strength. In addition, it stands out for its complexity, resulting in a very elegant vitola. It is presented in the classic sliding drawer box typical of the brand available in 25 and 10 units.

For its part, Le Hoyo series is one of the best known historically due to its fine and medium-gauge formats. In this regard, the new Le Hoyo de Río Seco vitola is the second heavy-gauge cigar to be incorporated into the series.

The event will take place on 29th September in Laguava Resort in Rymayleh, Lebanon, with the attendance of about 600 guests. During the evening, lovers of the best tobacco in the world will be able to taste this new cigar – Le Hoyo de Río Seco – as well as enjoying many other surprises.

Le Hoyo de Río Seco (56 ring gauge x 140 mm long) will be sold exclusively through the international network of La Casa del Habano franchise stores, which is more than 25 years old. Currently there is a network of more than 145 luxury stores in 65 countries.

Phoenicia T.A.A. Cyprus LTD, established in 1999 as a part of Phoenicia group of companies, and based in Limassol – Cyprus. It is exclusive distributor for Habanos, S.A. for the regions of Africa, Gulf, Middle East and part Europe.