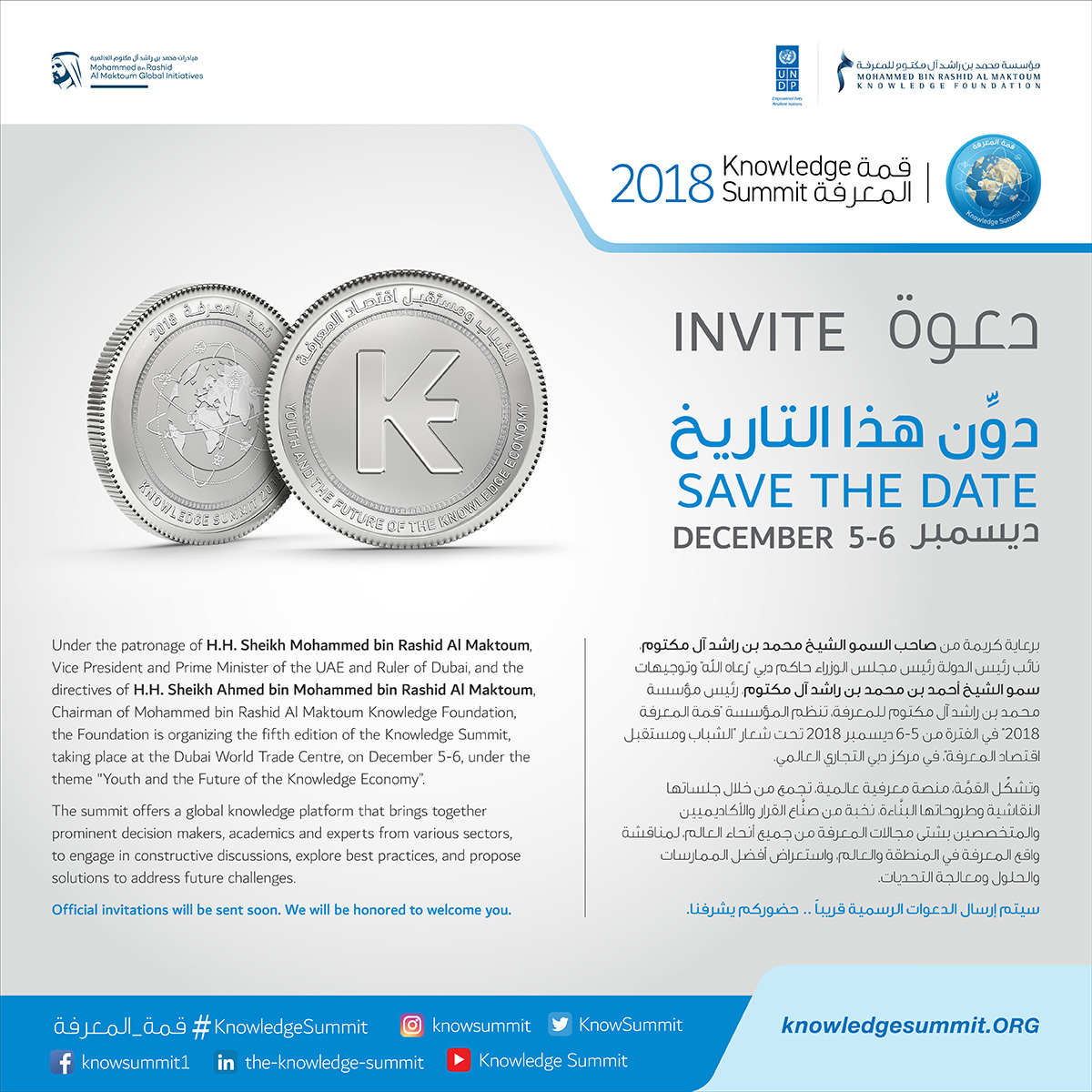 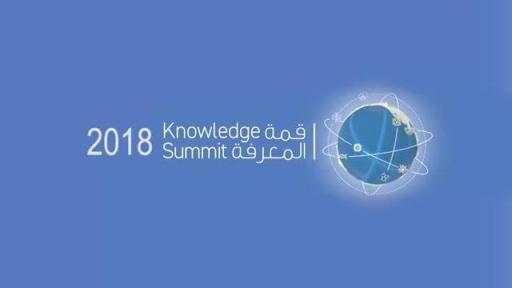 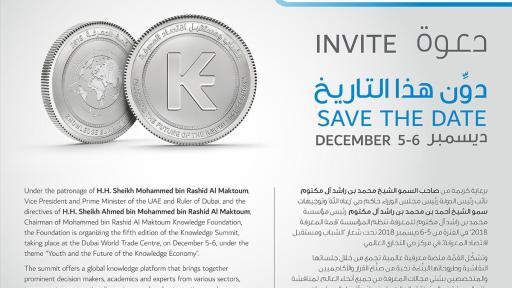 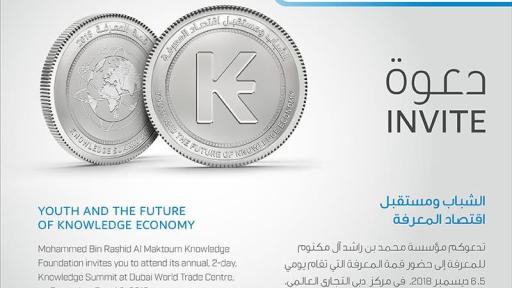 MBRF’s CEO H.E. Jamal bin Huwaireb said: “Now in its fifth edition, the Knowledge Summit has firmly established itself as a foremost event on the global knowledge calendar, drawing in experts and decision makers in the sector from around the world to discuss developments, new ideas and plans to establish robust knowledge economies. Building on the great takeaways from previous editions, the 2018 Summit promises to be a milestone in the Foundation’s mission to produce, localise and disseminate knowledge.”

The Summit also tackles data and its contribution to the knowledge economy, as well as the roles of education and the Islamic economy on the sector, and the localisation of knowledge and its effects on space exploration.

The results of the Global Knowledge Index 2018 will also be revealed during the Summit; the Index was created in partnership with the UNDP as a measurement tool tracking knowledge around the world. Meanwhile, winners of the fifth edition of the Mohammed Bin Rashid Al Maktoum Knowledge Awards, which recognises knowledge pioneers around the world, as well as the winners of the first round of the “Illiteracy in the Arab World” challenge, will also be honoured at the event.

The Knowledge Summit 2018 brings together over 100 speakers including experts, decision makers and stakeholders from around the world in more than 45 discussion panels. The choice of theme for the Knowledge Summit 2018 reiterates MBRF’s commitment to synchronising the Summit with the UAE Government’s strategies, which consistently seek to empower and engage the youth in national development plans.