Sponsored by… produced for… brought to you by… paid by… – these are all forms of station disclosures seen as part of TV interviews in satellite media tours that leave many viewers scratching their heads. When it comes to disclosing sponsored content, it can be confusing for brands, agencies and viewers alike.

So, what are the rules that we need to abide by to ensure media tour content airs?

TV Morning Show producers not only know there will be a brand mention, they even expect one – but if there are too many mentions, excessive branding or anything else that screams commercial, this will leave producers and news directors wondering why we don’t book advertising time instead. It may also hinder any existing relationships that stations may have with competing advertisers, and many are not willing to risk it.

The Federal Communications Commissions and the Communications Act clearly states that sponsored material must be explicitly identified except when it is clear that the mention of a product or service constitutes sponsorship identification. What does this mean? The broadcast segment must clearly identify that a brand is behind the interview content. That can be illustrated in the form of a graphic or it can be a mention by a spokesperson. How it is identified is at the discretion of the station and usually decided by the news director; however, when the rules are broken, stations may get a fine which could eliminate any future possibilities of seeing your content on that station.

The oldest trick in the book, but the most important: keep it newsworthy. Use timely hooks for news stories and offer unique how-to’s for lifestyle segments. As long as you’re delivering a well-rounded, relevant & newsworthy segment that resonates with local viewers, there will be a high probability of airing. 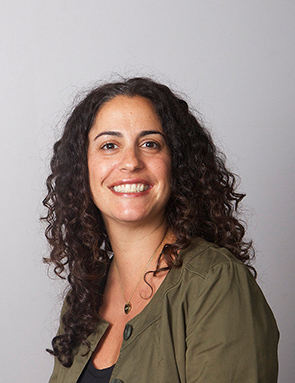 ABOUT THE EXPERT: Risa Chuang

Risa Chuang is the Director of Media Relations at MultiVu, a Cision company. In her role, she manages the execution of broadcast solutions and media strategies for clients in the healthcare, consumer, technology, nonprofit and automotive space. During her eleven-year tenure at MultiVu, she has successfully managed hundreds of media tours and has effectively directed a multitude of high profile media strategies. Prior to working at MultiVu, Risa spent seven years at Medialink working as an on-site live events producer and a media relations manager. She started her career working at Worldwide Television News (WTN), ABC’s international news bureau, obtaining facilities for domestic and foreign broadcasters covering news events around the globe. Risa has a Teaching English as a Foreign Language (TEFL) degree and taught business English in Portugal and Poland. She later followed up with a brief stint teaching English and ESL at an inner city high school. She is also an active volunteer at JDRF, an organization dedicated to funding type 1 diabetes research. Risa has a B.S. in Communications from Ithaca College, and an M.A in International Education from New York University. 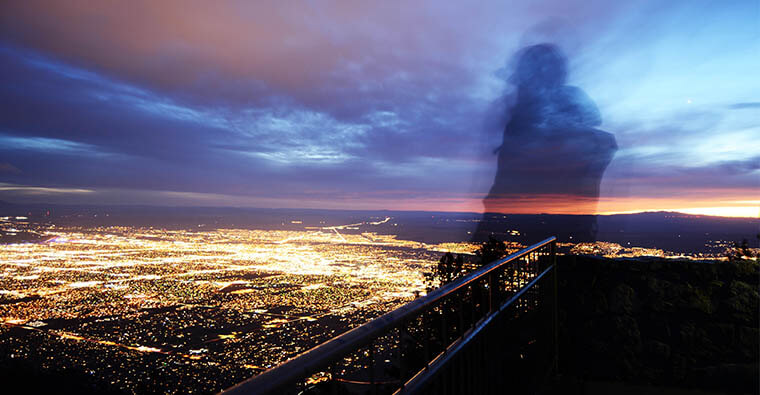 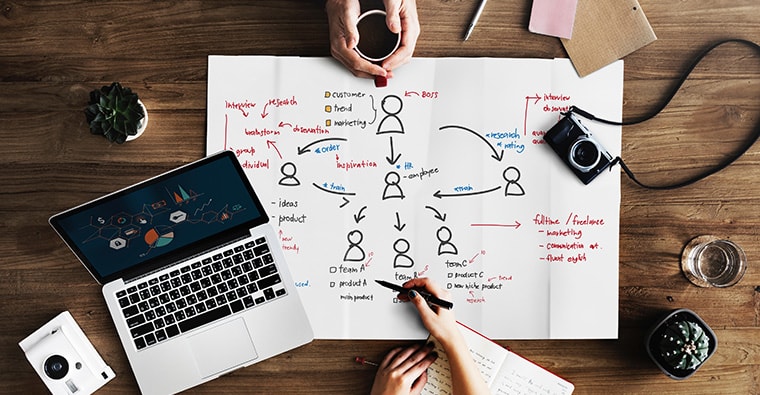 The Need for Defined Roles in Workflow 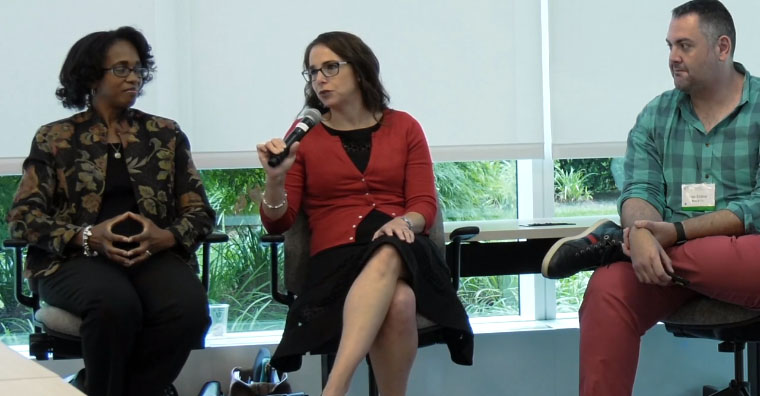 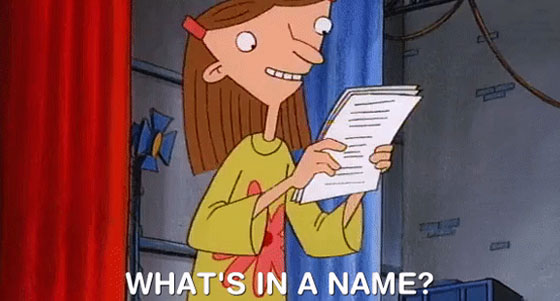 What’s in a name? A lot, actually!