PR Newswire, Bloomington, IL (May 2, 2016) — The National Interagency Fire Center reported 68,151 wildfires in the United States last year, scorching more than 10 million acres of land. A staggering 86%, more than 59,000 wildfires, were caused by people, whether intentional or as a result of human negligence. As the largest property and casualty insurer in the country, State Farm is actively working with organizations like the National Fire Protection Association (NFPA) and U.S. Fire Administration (USFA) to educate the general public about arson, provide law enforcement with tools necessary to investigate crime, and help communities prepare for wildfires. Prevent Wildfire Arson – Spread the Facts Not the Fire is the theme for 2016 Arson Awareness Week (May 1-7, 2016).

When battling a wildfire, firefighters must utilize a variety of resources at different stages of the fire to ensure the fire is out and the threat is eliminated. Fighting arson is no different and State Farm is committed to helping to provide the necessary resources so that communities are educated and prepared for a fire. 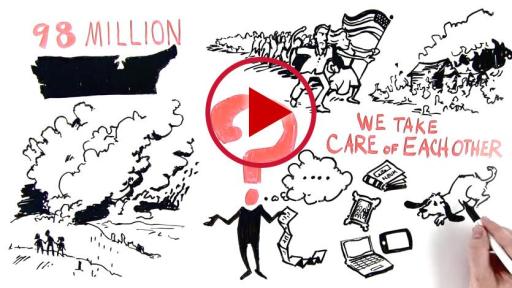 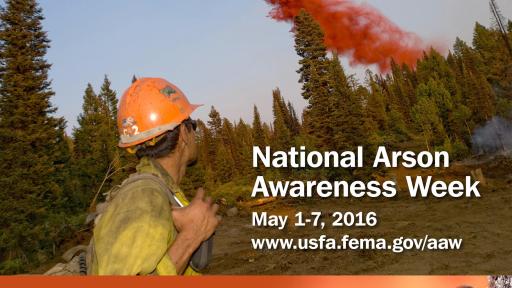 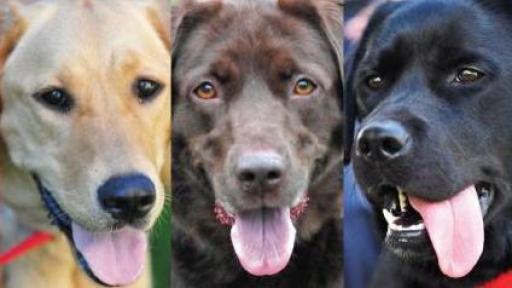 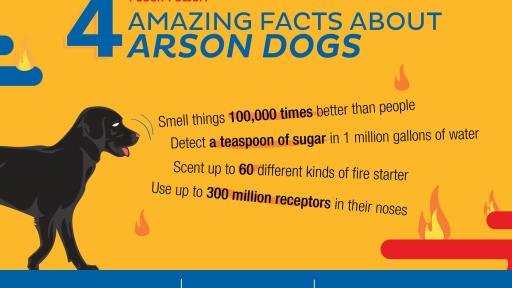 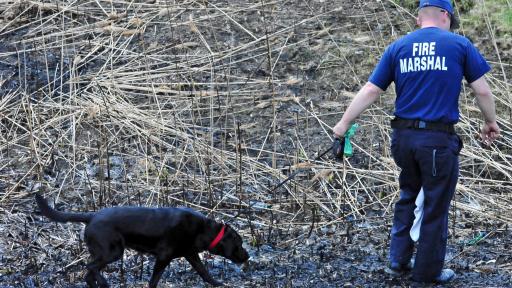 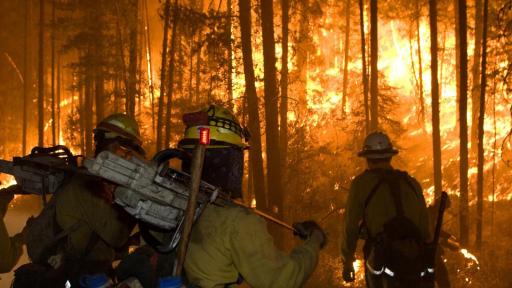 Training the Best Noses to Sniff Out Arson
As the nation’s largest homeowner insurer, State Farm is well aware of the severity and impact of arson on businesses and public safety. To help law enforcement and fire investigators find evidence of arson and serve as a deterrent for future arsonists, State Farm began funding the acquisition and training of accelerant detection canine teams in 1993. Since that time, the State Farm Arson Dog Program has placed more than 360 teams in communities across the United States and Canada. Because canines have a superior ability to discriminate among scents, an accelerant detection canine can investigate a fire efficiently, providing invaluable assistance to investigators when it comes to locating potential evidence of arson.

86% of wildfires were started by humans in 2015. Arson destroys lives. #ArsonAwarenessWeek #WildfirePrepDay Tweet

Donating Vehicles to Police and Fire Departments for Arson Investigations
Many fire departments lack the necessary vehicles to efficiently and effectively investigate fires. This proves to be particularly difficult when departments are in rural jurisdictions. State Farm works with the National Auto Body Council Recycled Rides program to donate vehicles to police and fire departments so arson investigators can safely travel to fire scenes.

Recycled Rides is a community service program in which members of the National Auto Body Council collaborate to repair vehicles donated by insurance, rental car, salvage and auto auction companies to individuals and service organizations. Since 2007, over 1,000 vehicles have been donated by through the Recycled Rides program.

To raise awareness about the problem of arson and improve the ability of police and fire departments to investigate fires in rural and wild land areas, State Farm and Recycled Rides have already or will be donating vehicles to the following departments:

About State Farm
The mission of State Farm is to help people manage the risks of everyday life, recover from the unexpected, and realize their dreams. State Farm and its affiliates are the largest providers of auto, home and individual life insurance in the United States. Its 18,000 agents and more than 65,000 employees serve more than 82 million policies and accounts – nearly 80 million auto, home, life, health and commercial policies, and nearly 2 million bank accounts. Commercial auto insurance, along with coverage for renters, business owners, boats and motorcycles, is available. State Farm Mutual Automobile Insurance Company is the parent of the State Farm family of companies. State Farm is ranked No. 41 on the 2015 Fortune 500 list of largest companies. For more information, please visit https://www.statefarm.com.