Robert Irvine is in the Chopped Kitchen in Chopped: Impossible Premiering on Thursday, October 22nd

PR Newswire, NEW YORK – September 15th, 2015 — October brings two chop-tastic premieres to Food Network with an impossible stunt and exciting new series hosted by Ted Allen. Former Chopped champions are pushed to their limits when they return to compete in an epic four-part tournament in Chopped: Impossible, premiering on Thursday, October 22nd at 8pm ET/PT. Through three preliminary battles, Restaurant: Impossible’s Robert Irvine will command a seat on the judging panel, as twelve returning champs face some of the most mind-blowing baskets in Chopped history. Three competitors will power on to the Grand Finale, where one will win $15,000 and the chance to throw down in an impossibly daunting wild card round: against Chef Robert. If the last chef standing can beat Robert, they stand to win $25,000 more, for a total of $40,000! But they will have to achieve the impossible to take home the huge prize and be judged along the way by Chopped judges Maneet Chauhan, Scott Conant, Amanda Freitag, Alex Guarnaschelli, Aarón Sánchez, Chris Santos and Geoffrey Zakarian. 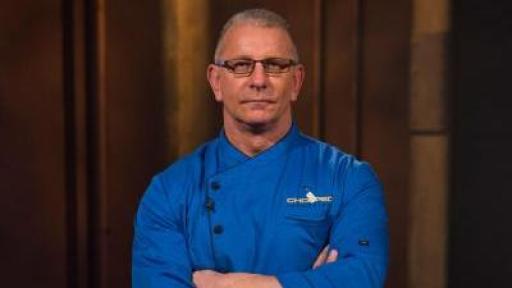 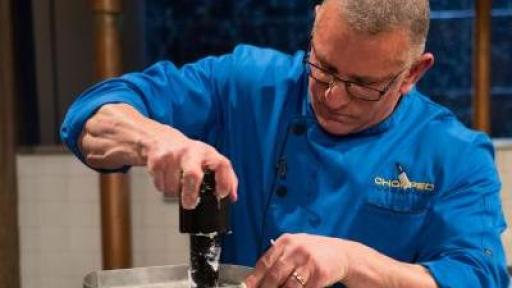 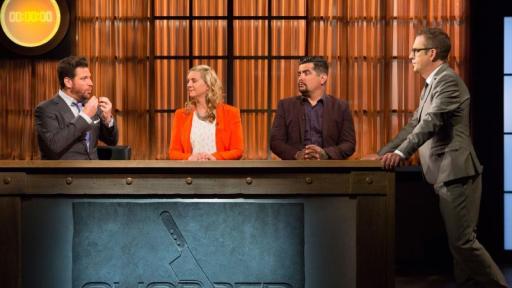 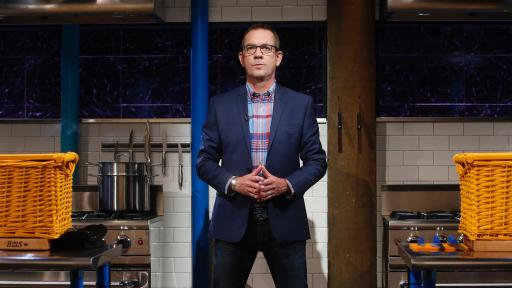 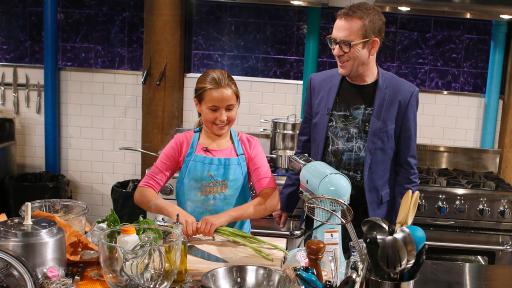 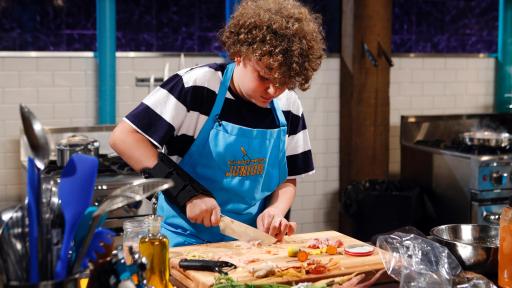 Then the stakes are big and the competitors are little as talented junior chefs vie for the title of Chopped Junior Champion in new series Chopped Junior premiering on Tuesday, October 27th at 8pm ET/PT. Chopped Junior showcases the talents of girls and boys between the ages of 9 and 15 years old seeking to make unforgettable meals from the mystery ingredients under the infamous ticking clock of the Chopped kitchen. They bring their unbridled energy, big personalities and unstoppable originality to the kitchen, but only one can be crowned Chopped Junior Champion winning the $10,000 prize. The young cooks are judged throughout the season by a rotating panel of recurring Chopped judges joined by special guest judges along the way including Laila Ali, Camila Alves, Valerie Bertinelli, Billy Gardell, Sam Kass, Mila Kunis, Tia Mowry, Hayden Panettiere, Martha Stewart and more.

“Chopped: Impossible adds an exciting twist to the competition with Robert Irvine bringing his brand of ‘impossible’ to the Chopped kitchen,” said Bob Tuschman, General Manager and Senior Vice President Programming, Food Network. “And with Chopped Junior we are thrilled to have these talented young competitors, many of whom have grown up watching Food Network, show us their skills and culinary know-how as they take over and compete in Chopped Junior.”

Ted Allen presides over the Chopped: Impossible’s premiere episode on Thursday, October 22nd at 8pm ET/PT, as competitors are given canned whipped topping to include as an unwelcome appetizer ingredient, the entrées round offers some awfully stinky cookies and when the dessert round arrives, the ingredient has teeth which will force the remaining two competitors to choose whether they will bite back or run scared.

Throughout the season of Chopped Junior, ambitious young chefs open their baskets to find mandatory mystery ingredients ranging from pickled pigs feet to tofu to birthday cake and are challenged to create appetizers, entrees or desserts before the clock runs out! Over the course of the season, the junior chefs show their incredible culinary skills as they transform their basket ingredients into masterpiece dishes. Chopped Junior premieres Tuesday, October 27th at 8pm ET/PT.

After each round, fans can head to FoodNetwork.com/ChoppedImpossible to hear from the winners who clenched victory against the impossible odds and relive highlights. Follow the chatter with #ChoppedImpossible.

Plus, are you a restaurant chef who can accomplish the impossible in a kitchen? Fill your basket with a list of assigned ingredients, create a dish and share it on FoodNetwork.com/RestaurantChallenge for your chance to compete in a Chopped-style battle and win $10,000.

Visit FoodNetwork.com/ChoppedJunior to see the top moments of the season and exclusive interviews with the celebrity guest judges. Join the fun with #ChoppedJunior.

Chopped: Impossible and Chopped Junior are produced by Notional Entertainment.