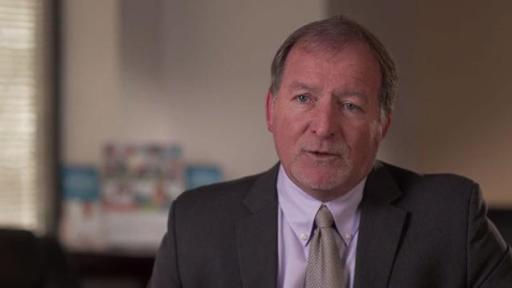 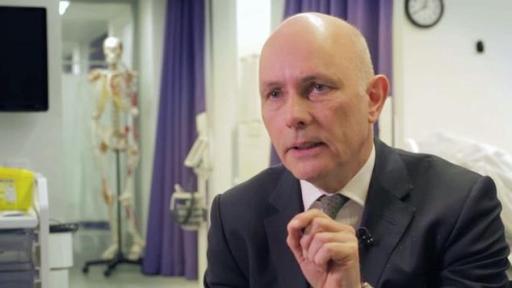 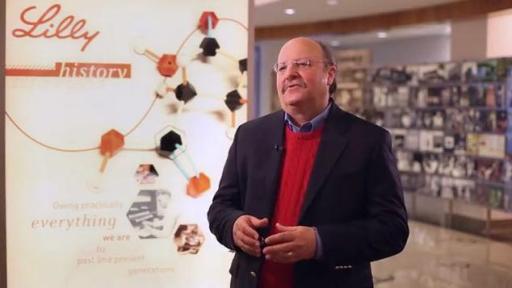 The History of Psoriasis 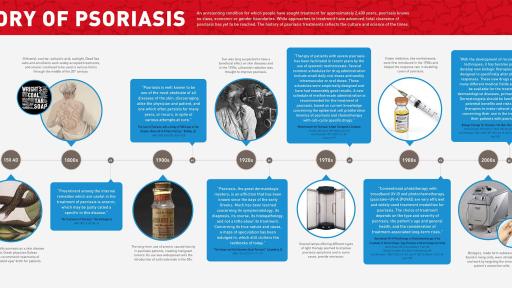 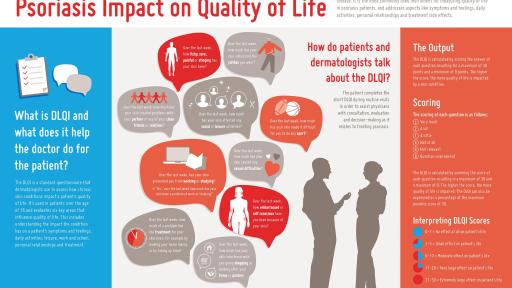 
PR Newswire, INDIANAPOLIS – June 10, 2015
Eli Lilly and Company (NYSE: LLY) announced today that detailed results of two pivotal Phase III studies for ixekizumab were published by The Lancet. The UNCOVER-2 and UNCOVER-3 clinical studies of more than 2,500 patients found ixekizumab to be statistically superior to etanercept and placebo on all measures of skin clearance. Patients treated with ixekizumab also demonstrated significant and meaningful improvements in health-related quality-of-life measures. Ixekizumab is the company’s investigational medicine for the treatment of moderate-to-severe plaque psoriasis.

“These studies show ixekizumab – at two different dosing regimens – performed significantly better than etanercept or placebo, inducing a rapid and high level of psoriasis plaque resolution for patients with moderate-to-severe disease,” said Christopher Griffiths, M.D., FRCP, professor of dermatology at The University of Manchester, U.K. and primary study investigator. “Importantly, these clinical results were accompanied by significant improvements to patient quality of life, and were achieved with a safety profile comparable to etanercept in these studies.”

In each study, co-primary efficacy objectives assessed whether ixekizumab administered once every two weeks or once every four weeks was superior to etanercept and placebo after twelve weeks, as measured by a Psoriasis Area and Severity Index reduction of at least 75 percent (PASI 75) and a Static Physician Global Assessment score of clear or minimal (sPGA 0/1).

“The results of UNCOVER-2 and UNCOVER-3 provide a strong reason to believe that, if approved, ixekizumab may help patients treat their moderate-to-severe psoriasis quickly and effectively,” said Brian J. Nickoloff, M.D., Ph.D., senior medical fellow, Lilly Bio-Medicines. “We saw clinically-meaningful improvements in skin clearance as early as week one of treatment with ixekizumab, and with approximately 40 percent of patients achieving complete skin clearance at 12 weeks, we’re hopeful clear skin may be attainable for more people living with this hard-to-treat disease.”

Rapid Onset of Efficacy; High Levels of Skin Clearance
In both studies and at both dosing regimens, ixekizumab achieved superiority to etanercept and placebo for PASI 75 at week 12, with statistically significant differences seen as early as the first week of the studies. Approximately 50 percent of all ixekizumab-treated patients achieved PASI 75 by week four.

Patients treated with ixekizumab also achieved higher rates of skin clearance as measured by PASI 90 and PASI 100 compared with etanercept and placebo. PASI 90 reflects at least a 90 percent reduction in psoriasis symptoms, while PASI 100 is the highest possible reduction, representing complete skin clearance. Patients treated with ixekizumab were five to seven times more likely to achieve a PASI 100 score than with etanercept. At the end of the 12-week study period, patients achieved PASI 90 and PASI 100 at the following rates:

Quality-of-Life Measures Significantly Improved
Clinical improvements in ixekizumab-treated patients were accompanied by rapid improvements in health-related quality-of-life measures. Nearly 60 percent of ixekizumab-treated patients reported that their psoriasis had no impact on their quality of life by week 12 as measured by the Dermatology Life Quality Index (DLQI). The DLQI is a standardized tool that evaluates how psoriasis affects various aspects of a person’s quality of life, including itching, ability to conduct daily activities, and relationships and intimacy.

“Psoriasis is more than just a condition that affects the skin; it affects a person’s relationships with friends and families, their day-to-day activities and, in many cases, other aspects of their health,” said Aarti Shah, Ph.D., global brand development leader, Lilly Bio-Medicines. “Based on these study results, we believe ixekizumab, if approved, could offer those with moderate-to-severe psoriasis a treatment choice that may improve both the physical and emotional challenges of psoriasis.”

Adverse Events
The overall rates and severities of adverse events observed were comparable to those for etanercept in the two active comparator trials. Most Treatment-Emergent Adverse Events (AEs) were mild or moderate in severity. The most common (≥2 percent) Treatment-Emergent AEs in ixekizumab-treated patients were upper respiratory tract infections, injection site reactions, itching, headache and arthralgia. Serious Adverse Events (SAEs) were reported by <2 percent of patients, and there were no deaths in either study. Rates of SAEs and discontinuations due to AEs were comparable across treatment groups.

About UNCOVER-2 and UNCOVER-3
UNCOVER-2 and UNCOVER-3 are double-blind, multicenter, Phase III studies evaluating more than 2,500 patients with moderate-to-severe psoriasis in 18 countries. In these comparator studies, patients were assigned to receive either placebo, etanercept (50 mg twice a week) or ixekizumab (80 mg every two or four weeks) for 12 weeks, following a 160 mg starting dose. Patients enrolled in the UNCOVER-2 and 3 studies had a confirmed diagnosis of chronic plaque psoriasis for at least six months prior to randomization. Additionally, at screening and at randomization, they demonstrated at least 10 percent Body Surface Area (BSA) of psoriasis, an sPGA score of at least 3 and PASI score of at least 12.

About Ixekizumab
Ixekizumab is a monoclonal antibody with high affinity and specificity that binds to and neutralizes the pro-inflammatory cytokine interleukin-17A (IL-17A). In psoriasis, IL-17A plays a major role in driving excess keratinocyte (skin cell) proliferation and activation. Ixekizumab does not bind to cytokines IL-17B, IL-17C, IL-17D, IL-17E or IL-17F. Ixekizumab is administered via subcutaneous injection (under the skin). Ixekizumab is also in clinical development for the treatment of psoriatic arthritis.

About Moderate-to-Severe Plaque Psoriasis
Psoriasis is a chronic, noncontagious autoinflammatory disease that appears on the skin. It occurs when the immune system sends out faulty signals that speed up the growth cycle of skin cells.i It is the most common inflammatory disease in the United States, affecting as many as 7.5 million Americans and an estimated 125 million people worldwide.ii Psoriasis can occur on any part of the body and is associated with other serious health conditions, such as diabetes and heart disease.iii,iv

About Eli Lilly and Company
Lilly is a global healthcare leader that unites caring with discovery to make life better for people around the world. We were founded more than a century ago by a man committed to creating high-quality medicines that meet real needs, and today we remain true to that mission in all our work. Across the globe, Lilly employees work to discover and bring life-changing medicines to those who need them, improve the understanding and management of disease, and give back to communities through philanthropy and volunteerism. To learn more about Lilly, please visit us at www.lilly.com and https://newsroom.lilly.com/social-channels.

This press release contains forward-looking statements (as that term is defined in the Private Securities Litigation Reform Act of 1995) about ixekizumab as a potential treatment for moderate-to-severe plaque psoriasis and reflects Lilly’s current belief. However, as with any pharmaceutical product, there are substantial risks and uncertainties in the process of development and commercialization. Among other things, there can be no guarantee that future study results will be similar to the results to date or that ixekizumab will receive regulatory approvals. For further discussion of these and other risks and uncertainties, see Lilly’s most recent Form 10-K and Form 10-Q filings with the United States Securities and Exchange Commission. Except as required by law, Lilly undertakes no duty to update forward-looking statements to reflect events after the date of this release.