About the Medikidz Explain Epilepsy Series 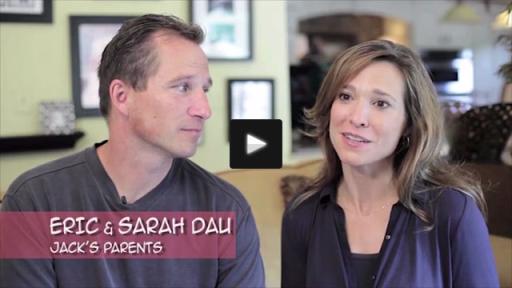 Meet Jack, the star of book one in the “Medikidz Explain Epilepsy” series 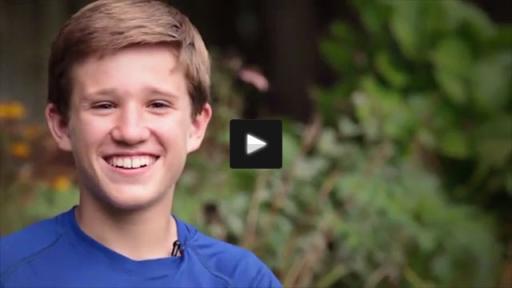 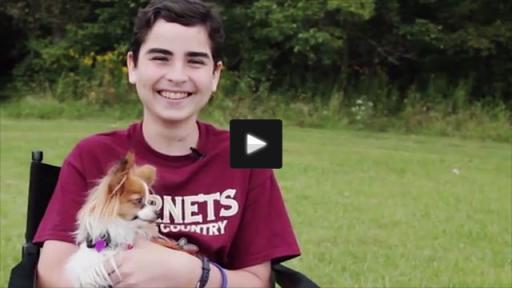 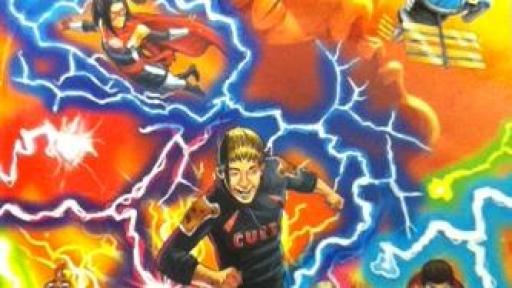 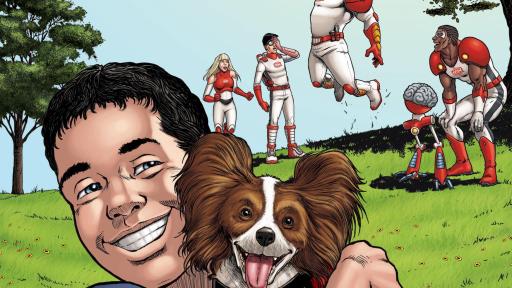 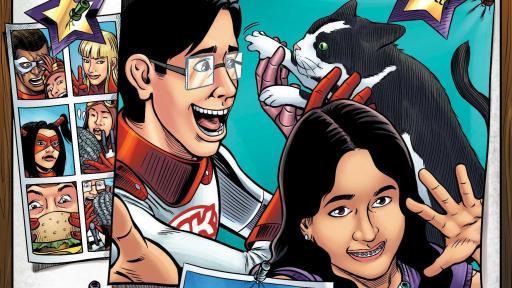 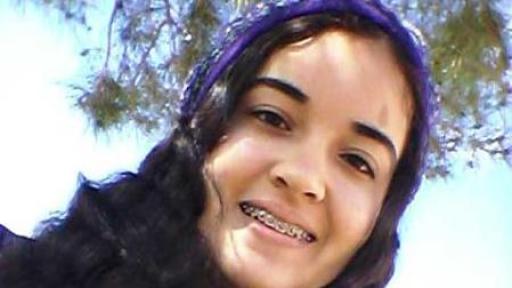 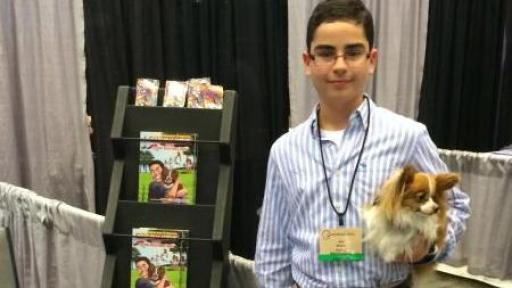 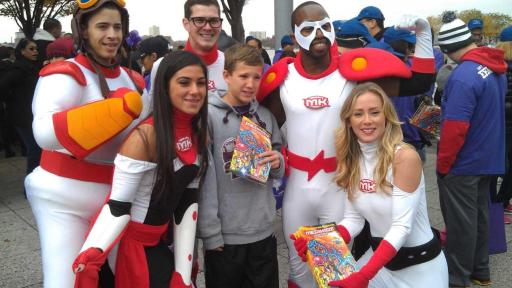 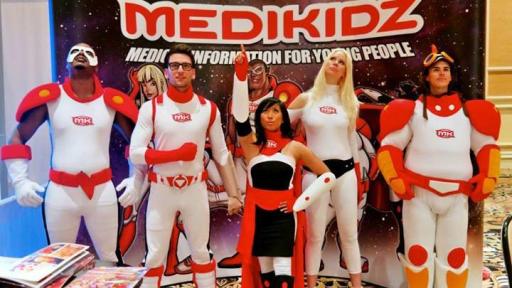 Winner of “Search for the Next Medikidz Star” Contest to Help Raise Epilepsy Awareness at Walk on April 11 in Washington, D.C.

PR Newswire – Woodcliff Lake, NJ, April 10, 2015
Eisai Inc. has teamed up with Medikidz USA Inc. to announce the availability of a third book, entitled “Medikidz Explain Living with Epilepsy,” in the school-age-appropriate comic book series. As part of Eisai’s commitment to advancing epilepsy care and reducing stigma associated with the condition, the Company is launching the book at the National Walk for Epilepsy in Washington D.C.this Saturday, April 11. During the event, all three stars of the “Medikidz Explain Epilepsy” comic series will join together with the epilepsy community to raise awareness about the condition and share their stories.

Following the success of the first two comic books, “Medikidz Explain Living with Epilepsy” tells a story inspired by a 16-year-old girl named Megan who initially struggled after being diagnosed with epilepsy at the age of 14. From patient to advocate, the story chronicles how Megan, winner of the “Search for the Next Medikidz Star” contest, turned her diagnosis into an opportunity to advocate for those living with epilepsy. Megan has been able to connect with, and encourage, other teenagers by sharing her journey with epilepsy on her vlog and with her social media network.

“When I was first diagnosed with epilepsy two years ago, I never thought I’d be the star of a comic book. I’m so eager to share my journey with the world and hopefully encourage other kids living with epilepsy to share their stories with one another,” said Megan. “Being featured in the ‘Medikidz Explain Epilepsy’ series just like the past stars, Jack and Joel, is a great way to shed light on life with epilepsy. While everyone’s experience is different, it’s important to talk about it with others so we can help people better understand the condition and reduce some of the fear.”

Epilepsy, a disease of the brain characterized by unprovoked seizures, can affect a variety of mental and physical functions. One of the most common neurological disorders, the condition affects 2.2 million people in the United States, yet according to a national survey, 95% of epilepsy patients and caregivers believe the public is unaware about how many people are affected by epilepsy and 89% report there is a stigma associated with the condition.

”Eisai is committed to public education about epilepsy and helping to eliminate the stigma around the condition,” said Christine Verini, VP of Corporate Communications and Advocacy at Eisai Inc. “We’re pleased to unite the previous stars of the comic books together with our newest star, Megan, at the National Walk for Epilepsy in Washington, D.C. to bring attention to the different experiences of those living with epilepsy.”

“Medikidz Explain Epilepsy” Comic Book Series
Prior to “Medikidz Explain Living with Epilepsy,” Eisai supported the publication of two comic books in 2013 and 2014. The first book features 14-year-old Jack, who is navigating middle school while living with epilepsy. The second book, “Medikidz Explain Seizure Assistance Dogs,” tackles the physical and emotional aspects of epilepsy and how the disease may affect children at school and in their social lives. The story, inspired by a 14-year old boy named Joel, focuses on his difficulties in school and how he credits his seizure-assistance dog, Flame, with helping him overcome these struggles.

“In my practice, I continue to see the need to educate children about epilepsy in a way they can understand and relate to,” said James W. Wheless, MD, Professor and Chief of Pediatric Neurology, The University of Tennessee Health Science Center, Director, Le Bonheur Comprehensive Epilepsy Program & Neuroscience Institute, Le Bonheur Children’s Hospital, Memphis, TN and a peer reviewer of the book. “The continuation of the ‘Medikidz Explain Epilepsy’ series represents one more important step to help eliminate the stigma around the condition.”

The “Medikidz Explain Epilepsy” series is peer-reviewed by leading medical professionals and endorsed by the Epilepsy Foundation. To order a copy of the latest book and to learn more about Megan, visit www.advancingepilepsycare.com or stop by the Medikidz booth at the National Walk for Epilepsy on April 11.

About Eisai Inc.
At Eisai Inc., human health care is our goal. We give our first thoughts to patients and their families, and helping to increase the benefits health care provides. As the U.S. pharmaceutical subsidiary of Tokyo-based Eisai Co., Ltd., our passionate commitment to patient care is the driving force. We are a fully integrated pharmaceutical business with discovery, clinical, manufacturing and marketing capabilities. Our key areas of commercial focus include oncology and specialty care (Alzheimer’s disease, epilepsy and metabolic disorders). To learn more about Eisai Inc., please visit us at www.eisai.com/US.

To order a copy of the latest book and to learn more about Megan, visit www.advancingepilepsycare.com Tweet

About Dr. James Wheless  About Megan M.  About Joel W.  About Jack D.  About Dr. Kate Hersov, the founder of Medikidz