PR Newswire, NEW YORK, NY (April 14, 2016)
Today, WebMD released a three-part video series, developed in partnership with Soledad O’Brien, which explores why America’s teens feel stressed and what is being done to help them.  WebMD also released the findings of a new WebMD Stress in Teens Survey that sheds new light on how parents of American teens perceive their kids’ stress levels as well as their understanding of what causes it.  The study reveals that parents may be actively contributing to their teens’ stress in more ways than they realize. 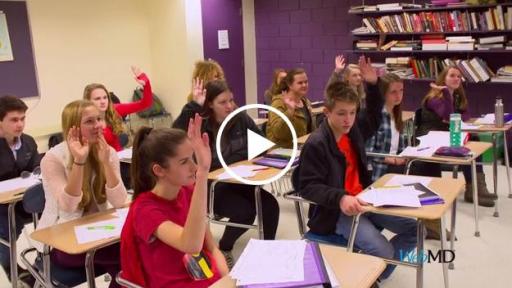 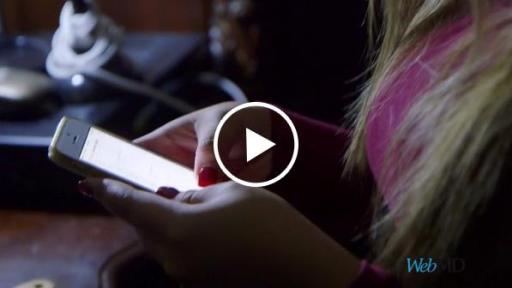 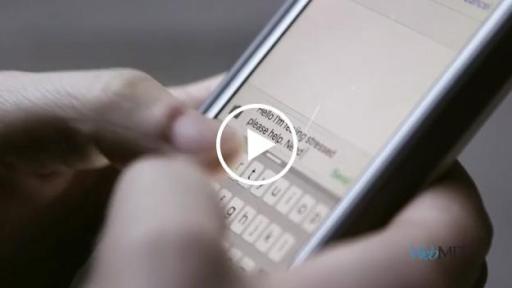 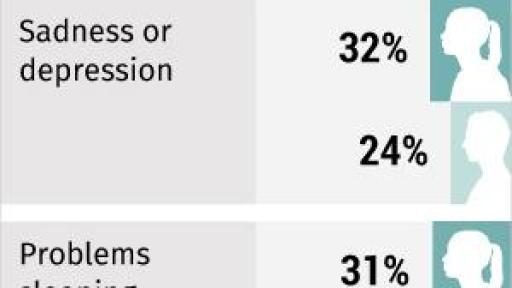 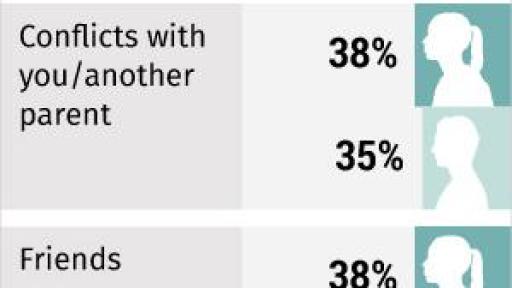 Teens and Stress Three-Part Video Series Episode Synopsis
Developed in collaboration with award-winning journalist Soledad O’Brien and her media production company, Starfish Media Group, the Teens and Stress video series documents the experience of teens, as well as the efforts of educators, influencers and administrators to reduce the record levels of stress impacting kids in schools and homes across America. The episodes explore the challenges faced by teens as they balance their studies and everyday lives, common critical issues faced by teens in crisis and how some schools are shifting to social emotional learning methods to help teens cope with stress.

“The teenagers I spent time with are very typical American kids, juggling sports and school and family life. What makes them stand out, sadly, is the level of pressure and stress they experience each day as they try to excel in a hypercompetitive environment created by virtually everybody around them. These pieces allow viewers to look at some ways that schools can keep the competition keen without overly taxing their students, how they can deal with students in crisis or who are overwhelmed, and how they can put some of the joy back into learning that seems to get lost when the workload and stress level has gotten too high.”

“American teens are showing high levels of stress. This important survey closely examines how parents perceive their teens’ stress levels and has implications for just how parents may contribute to their teens’ stress levels. It provides a possible path forward for how we might be able to address the very real problem of stress among adolescents.”

To view the entire WebMD Teens and Stress Special Report, including other content that takes a deeper dive into this alarming issue, visit: https://www.webmd.com/news/breaking-news/teen-stress/default.htm.

The WebMD Stress in Teens Consumer Survey was completed by 579 WebMD site visitors (both desktop and mobile) from February 22 through March 14, 2016.  With equal probability of being invited, respondents were randomly recruited on WebMD.com in general as well as from the health and parenting and stress management/emotional wellness topical sections of WebMD.com. To finish the survey, respondents were required to report one or more teens 13-18 years old living at least part-time in their home, for whom the respondent was a parent or guardian. The sample for this survey represents the WebMD.com online population as described above, with a margin of error of ±4.1% at a 95% confidence level, using a point estimate (a statistic) of 50%, given a binomial distribution.

WebMD®, Medscape®, CME Circle®, Medpulse®, eMedicine®, MedicineNet®, theheart.org® and RxList® are among the trademarks of WebMD Health Corp. or its subsidiaries.