PR Newswire, Woodland Hills, Calif. (December 28, 2015)
Imagine looking outside your home window and seeing a group of deer partying in your swimming pool or, in a twist on the Goldilocks children’s story, you found a bear has broken into your home and has been tasting the food left in your refrigerator? Scenarios similar to this are the basis of a new ad campaign launched by Farmers Insurance®, one of the nation’s largest insurer groups. The company’s new, We Know From Experience, advertising campaign kicks off today with two television spots and a new interactive website that humorously convey to consumers that Farmers, over its 87 year history, has helped customers recover from some of the most unique --- yet very real --- claims.

“The amazingly unlikely events we’ll be featuring in our new campaign are based on real claims experienced by our customers,” said Mike Linton, chief marketing officer for Farmers Insurance. “Through this new campaign we hope consumers realize that we know a thing or two about insurance and that our agents are ready to help consumers understand coverage options so consumers can select the coverages they want.” 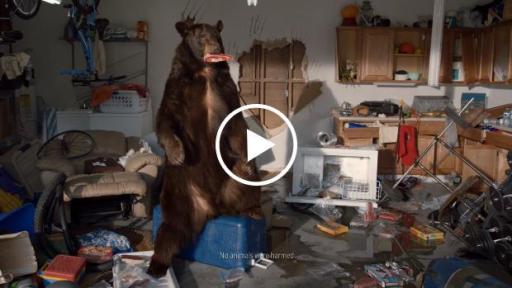 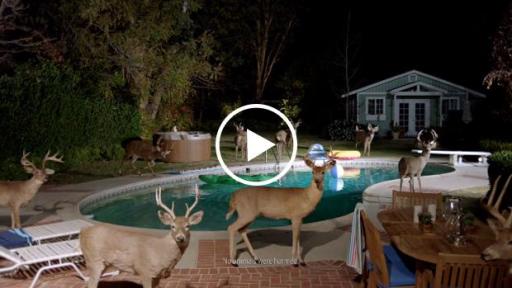 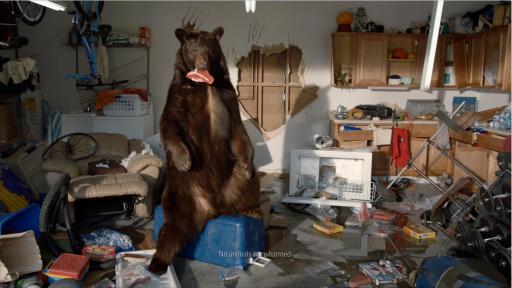 At Farmers, We've Seen Almost Everything 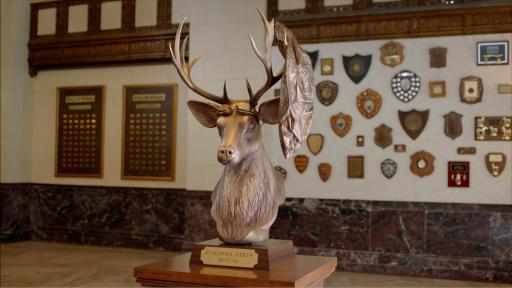 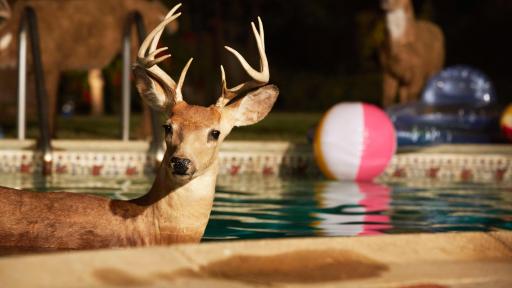 Farmers Insurance has Seen it and Covered it 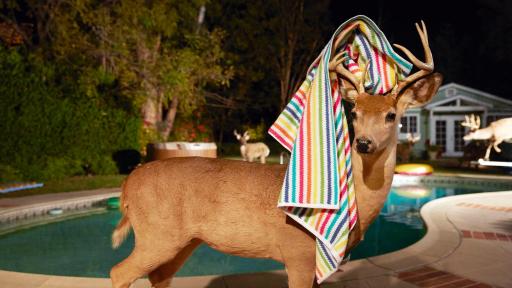 In the new campaign, Academy Award-winning actor J.K. Simmons reprises his role as scholarly and erudite Professor Nathaniel Burke, who introduces consumers to true stories of strange, unlikely and even unbelievable claims that real customers have experienced. As he leads into each spot, Prof. Burke, acting as proxy for Farmers Insurance agents, shares that, “At Farmers, we’ve seen almost everything so we know how to cover almost anything.”

Developed by the insurer’s agency of record, RPA, the new campaign continues the evolution of positioning Farmers as the company consumers should look to for consumer-centric knowledge and insurance smarts.

One of the introductory television ads, “Stag Pool Party,” tells the story of a real claim from Colorado involving deer that caused severe damage to a customer’s swimming pool after inadvertently getting stuck in the pool.

The other television spot, “Smash and Grub,” tells the true story of a claim from California where a bear broke into a customer’s vacation home, causing destruction to the homeowner’s belongings and to the home itself.

The integrated campaign will run throughout 2016 and will employ a multi-channel consumer engagement strategy to highlight the breadth and depth of the company’s claims handling know-how, including a unique online consumer experience within the Farmers Hall of Claims. The We Know From Experience campaign will be supported through television, online video, radio, social media, direct marketing, digital and public relations support.

Integrated digital units will drive people to a new interactive site on www.farmers.com/hallofclaims supporting the We Know from Experience platform. Visitors will be able to explore exhibits of some of the claims stories, each describing the claim story.

Notable digital placements are planned on Yahoo, AOL, 3-D rich media unit on various sites, Facebook carousel and canvas units and a full-screen takeover on sites such as Forbes, CNN and New York Times. In addition, a series of online videos specific to individual claims stories will be used as pre-roll.