VTOL X-Plane seeks to develop a technology demonstrator that could: 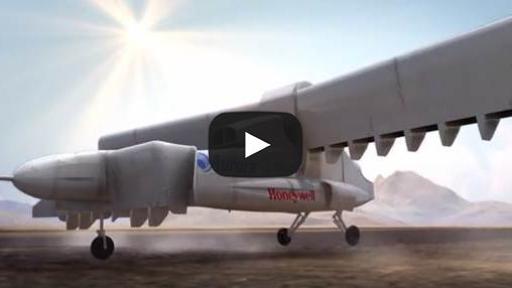 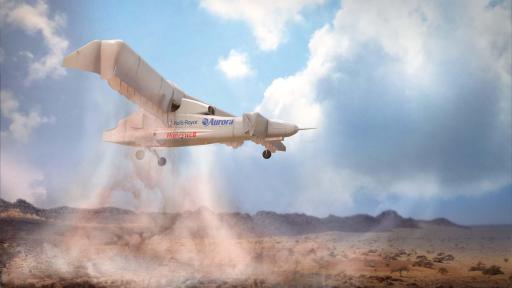 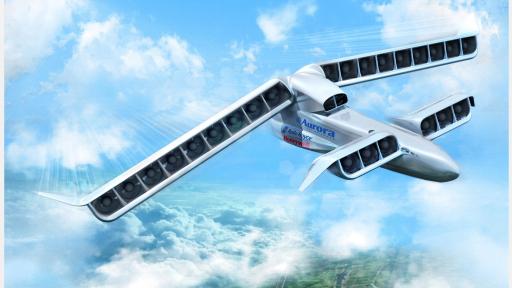 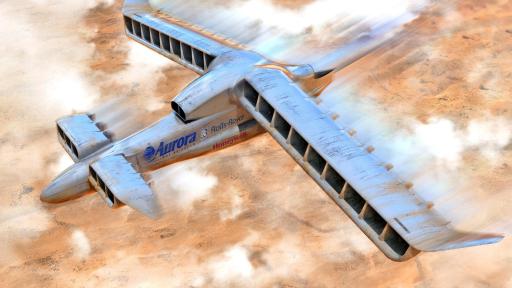 Go to all assets
Download the VTOL X-Plane Video

“Aurora is proud to support DARPA on what we all hope to be a truly historic breakthrough in aviation technology,” said Dr. John Langford, chairman and CEO of Aurora. “If successful, VTOL X-Plane’s radically improved flight capabilities could lead to revolutionary advancement of the U.S. military’s future mission capabilities. We’re honored to have been selected by DARPA to build and flight test the demonstrator aircraft.”

The technology demonstrator was designed in close collaboration with Aurora’s team members, Rolls-Royce PLC and Honeywell International Inc. The Aurora-led team intends to deliver a number of aviation milestones with the demonstration aircraft, including being the first aircraft designed to demonstrate:

“Honeywell is proud to be a part of the Aurora team and contribute to this groundbreaking aviation research,” said Carey Smith, president of Honeywell Defense and Space. “Our goal is to demonstrate technology that significantly improves electric power-generation efficiency, power density and size. The improvements are needed to meet the aggressive goals for this very innovative aircraft, and would raise the bar for electric power-generation efficiency that would enable this revolutionary advance in hybrid-electric aircraft propulsion.”

The DARPA technology demonstrator’s flight control system (FCS) builds on the heritage of Aurora’s Centaur and Orion optionally manned and unmanned aircraft platforms. The FCS system runs on a triplex-redundant design to ensure detection and correction of flight anomalies in both vertical and forward flight.

Pending successful completion of key program milestones to be achieved in close collaboration with DARPA, Aurora plans to conduct the first flight tests of the technology demonstrator in the 2018 timeframe.

About Aurora Flight Sciences
Aurora Flight Sciences is a leader in the development and manufacturing of advanced aerospace vehicles. Aurora is headquartered in Manassas, VA and operates production plants in Bridgeport, WV and Columbus, MS; and a Research and Development Center in Cambridge, MA. To view recent press releases and more about Aurora please visit our website at www.aurora.aero.