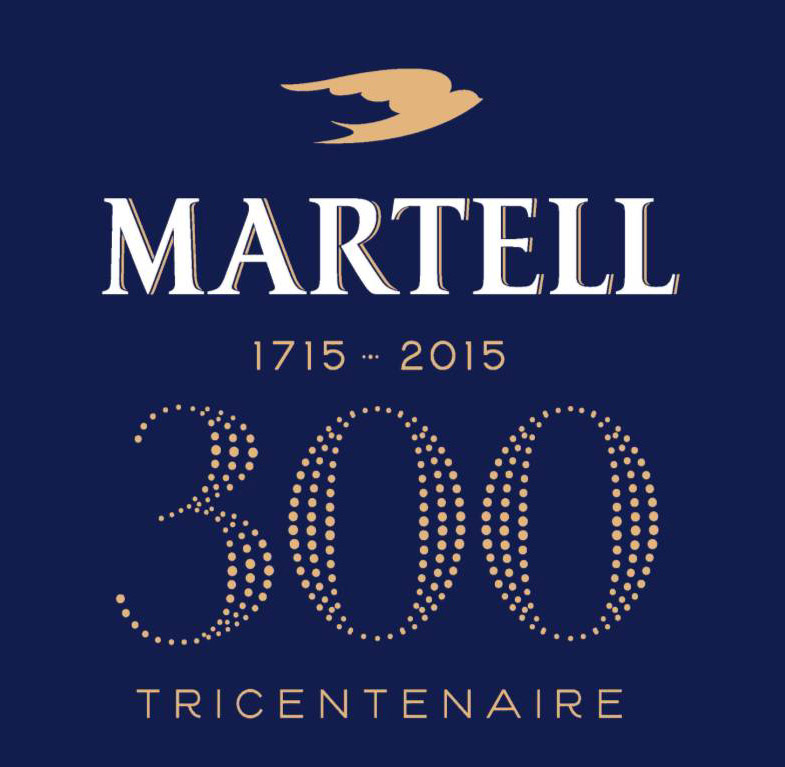 Worldwide search led by Martell Cognac and spearheaded by internationally-acclaimed actress Diane Kruger, has identified the 300 most exciting French & French-inspired talents across the worlds of gastronomy, art, mixology, entertainment & fashion.

October 2nd, 2015 – Paris, France - The Martell House was founded in 1715 at the height of French Art de Vivre. From that moment, gastronomy, tasting and craftsmanship have always been part of its history. During the same period Louis XIV gathered the nation’s most talented artists and culturally exciting figures at the court of Versailles. Today, in 2015, Martell – the oldest of the great cognac Houses – pays tribute to this heritage and identifies the 300 most exciting talents whose combined cultural contribution across gastronomy, art, mixology, entertainment and fashion epitomises French Art de Vivre in the 21st Century.

Led by Martell, in partnership with L’Officiel, the oldest French lifestyle magazine, the project is also spearheaded by Martell’s Tricentenaire Ambassador, Diane Kruger. The internationally-acclaimed actress has lent her knowledge and experience of the impact of French culture worldwide to help select the 300 innovative French and French-inspired talents, along with the expert editorial team at L’Officiel.

Diane Kruger said of the project: “This list is a culmination of a search across the world for the most exciting French talents, who embody the essence of French Art de Vivre. I hope that by exploring this list and learning about these amazing talents, we can learn more about what French Art de Vivre means today, and perhaps live it a little ourselves! Having spent much of my time living in France and working with so many great talents, it is so wonderful to work on a project that gives people some well-deserved recognition and shows how they are having an impact on French culture on an international scale.”

César Giron, CEO and Chairman of Martell commented: “This year has been a spectacular and historic one for Martell. It began with the announcement of Diane as our Ambassador, along with an incredible celebration at Versailles in May. The essence of French Art de Vivre is at the basis of everything we have done this year and the France 300 project proves it is as relevant now as it was 300 hundred years ago, when Louis XIV gathered his court at the Palace of Versailles. The vast array of names on the list from every part of the globe really demonstrates the power of French talent in influencing culture and keeping the French Art de Vivre lifestyle alive across the world.” 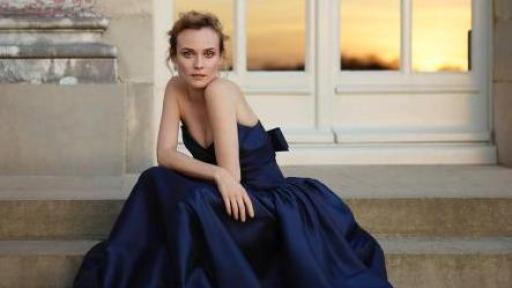 More information about the talents:

To view the complete Martell France 300 list, for video interviews on some of the most exciting, innovative talents and to experience your own French Art de Vivre, visit martell.com/france300

Club Gascon chef, Pascal Aussignac, from Toulouse has also been identified on the list where his love of French food and attention to detail has been delighting foodies and critics in London since 1998. He takes the rich, bold and flavourful specialities of Gascony and transforms them into interesting and exquisite dishes. With one Michelin star already and a host of award-winning London restaurants, Aussignac is a great example of someone bringing French Art de Vivre to a different country.

Food and drink is an area which perhaps unsurprisingly has seen the most noticeable influence from French Art de Vivre. Almost seven in ten respondents (69%) have seen the impact of the French lifestyle on gastronomy in their country, closely followed by restaurant choices (66%).

Across the globe, the French way of life has also had a significant influence on haute cuisine with fine dining (63%) and fine wine (59%) being the top attributes within gastronomy that respondents believe the French lifestyle has influenced.

France is known worldwide for its stylish inhabitants and it seems French Art de Vivre has also had the biggest influence on the chic and elegant nature of fashion across the globe, with over half of respondents globally (56%), and over four in five respondents (84%) in Vietnam in particular, identifying with this.

Through talent such as de Soto, French Art de Vivre has been seen to have a global influence on the culture of mixology, with more than two in five respondents (41%) agreeing the French lifestyle has had the greatest influence in bringing pleasurable drinking experiences to their country.

Across the world, French Art de Vivre has also been seen to have a large influence on art, with two in five respondents noting the impact of the French lifestyle on painting in particular. Claire Tabouret, based in LA, who fell in love with painting as a child whilst stood in front of Monet’s Waterlilies, was also featured on the Martell France 300 list.