The Obama administration highlighted the crucial role of nuclear energy when it convened a White House Summit on Nuclear Energy earlier this month. “As America leads the global transition to a low-carbon economy, the continued development of new and advanced nuclear technologies along with support for currently operating nuclear power plants is an important component of our clean energy strategy,” a White House fact sheet developed for the summit states. Many environmentalists are also giving nuclear energy a second look, as they seek practical solutions to constrain carbon emissions. 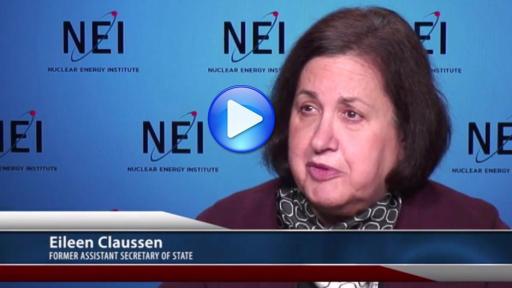 Good for Clean Air and the Economy 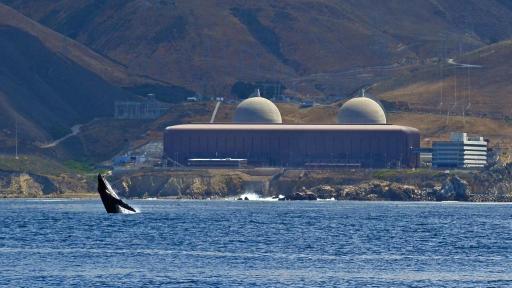 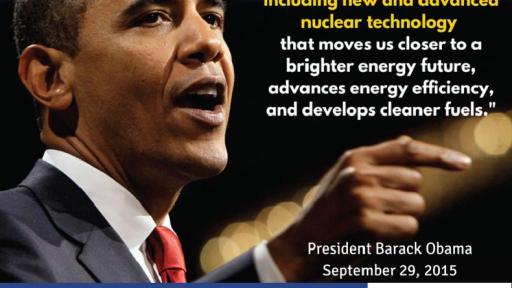 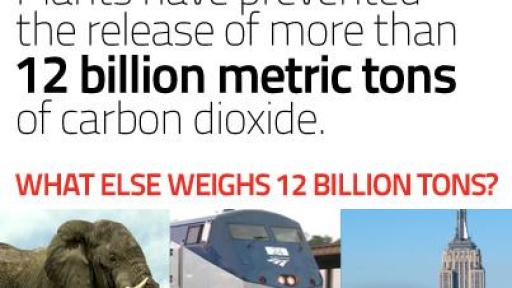 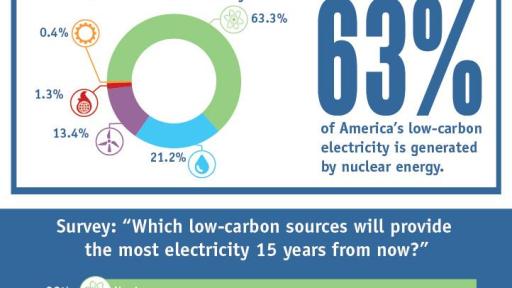 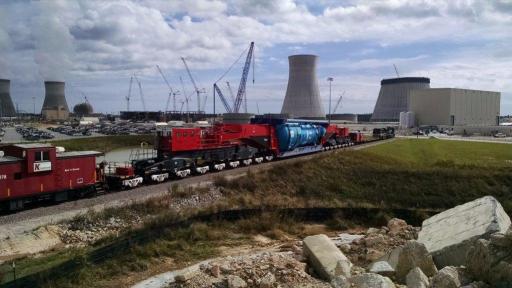 The United States has five reactors under construction, which are essential for it to meet its national carbon reduction plan submitted to COP21 to reduce greenhouse gas emissions 26 to 28 percent below 2005 levels by 2025.