PR Newswire, Whippany, N.J. (September 21, 2016)
For the second straight year, Bayer is joining country music superstar Luke Bryan for the second straight year to bring his annual farm tour to eight cities across the U.S.  Bryan, the son of a peanut farmer from Georgia, launched the tour in 2009 as a way to highlight and celebrate the contribution America’s farmers make in putting food on tables in the United States and throughout the world.

“I come from a farming background so I understand the hard work it takes for farmers to feed America and feed the world,” said Luke Bryan.  “Bayer and I did some great things together during last year’s tour including donating to local farmers and raising money to help feed America.  I’m excited to do even more good work with them this year.”

Bayer is the title sponsor of the tour and will highlight its annual #Thankful4Ag campaign which activates consumers to provide meals to those in need while thanking farmers for their contribution to feeding the planet. Last year, Luke Bryan and his fans helped Bayer provide over 300,000 meals to families across America—this year’s goal is 500,000 meals.  Show stops will also feature opportunities for attendees to learn more about Bayer’s commitment to agriculture through innovation, science and responsibility. 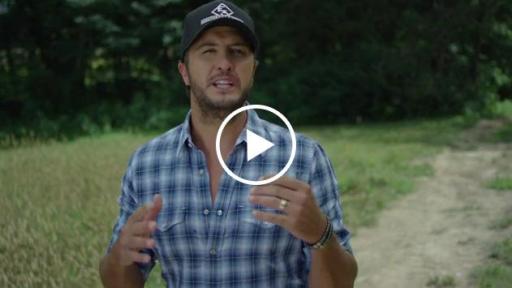 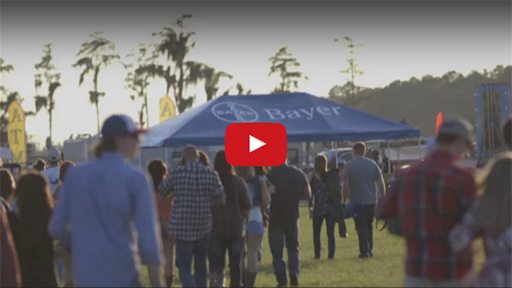 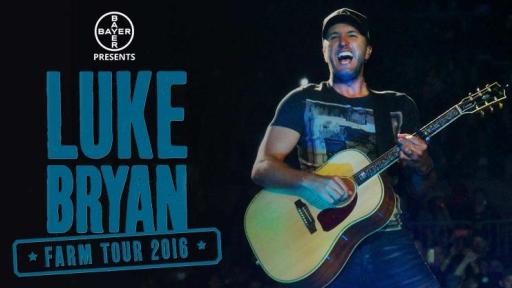 Be #Thankful4Ag This Harvest Season! 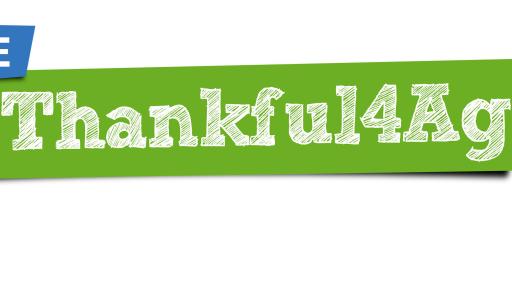 Welcome To The Farm Tour! 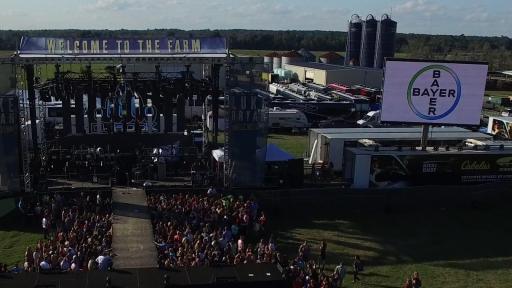 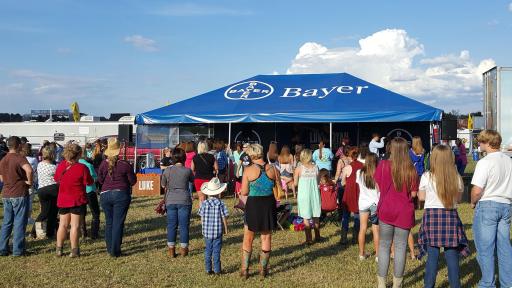 “This tour is all about the farm and the farmer. Given the mutual commitment Bayer and Luke Bryan have towards American farmers, and with how much great work we accomplished together in 2015, we’re proud to team up with Luke for a second year,” said Ray Kerins, SVP for Bayer Corporation.  “Once again, for eight nights this harvest season, we’ll join Luke in giving thanks to those in agriculture who dedicate their lives to making everyone’s better. Farming is a 24/7 job so we’re excited to help give them a few nights of fun with one of today’s top stars.”

For details on show locations and tickets, visit www.lukebryan.com/farmtour.

About Luke Bryan
Since the debut of his first album in 2007, Luke has placed 16 singles at No. 1 and sold nearly eight million albums with 30 million digital tracks from his five studio albums. He has twice been named Entertainer of the Year by both the Academy of Country Music and the Country Music Association. His fifth studio album, Kill The Lights, debuted at No. 1 on both the Billboard Top 200 (his third to do so) and Top Country Albums charts and closed 2015 with the best-selling country album of the year and the 10th biggest selling album on the all-genre Billboard Top 200 Year-End list. In Luke’s stellar 2015 year, he performed for 1.5 million fans in concert, had three albums on the Top 15 Year-End Country Albums list- Kill the Lights (#1), Spring Break…Checkin’ Out (#10) and Crash My Party (#15), was the most streamed artist of 2015, placed six songs in the Year-End Top Country Streaming Tracks list, had his own exhibit at The Country Music Hall of Fame and Museum (“Luke Bryan: Dirt Road Diary”), performed live during halftime at the Dallas Cowboys game on Thanksgiving and wrapped up the year with a live Times Square performance on ABC’s “New Year’s Rockin’ Eve.” Luke recently co-hosted the ACM Awards for a fourth consecutive year and is performing in venues and stadiums across the U.S. on his “Kill The Lights Tour” through this fall.

About Bayer Corporation
Bayer is a global enterprise with core competencies in the Life Science fields of health care and agriculture. Its products and services are designed to benefit people and improve their quality of life. At the same time, the Group aims to create value through innovation, growth and high earning power. Bayer is committed to the principles of sustainable development and to its social and ethical responsibilities as a corporate citizen. In fiscal 2015, the Group employed around 117,000 people and had sales of EUR 46.3 billion. Capital expenditures amounted to EUR 2.6 billion, R&D expenses to EUR 4.3 billion. These figures include those for the high-tech polymers business, which was floated on the stock market as an independent company named Covestro on October 6, 2015. For more information, go to www.bayer.com.