PR Newswire, SYDNEY, Australia, 26 January 2016
Tourism Australia has launched its latest campaign, which is focused on highlighting the country’s world-class aquatic and coastal experiences, in a bid to lure more international visitors to Australia.

The new creative, the latest instalment in Tourism Australia’s global There’s Nothing like Australia campaign, was officially unveiled at an event in New York on Australia Day eve attended by Australia’s Minister for Foreign Affairs the Hon. Julie Bishop. 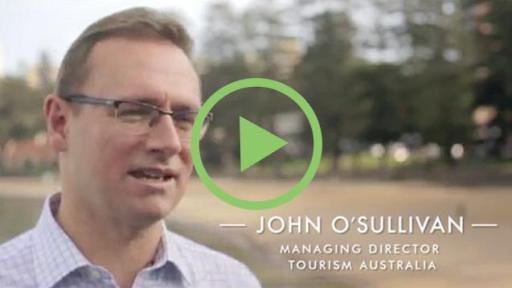 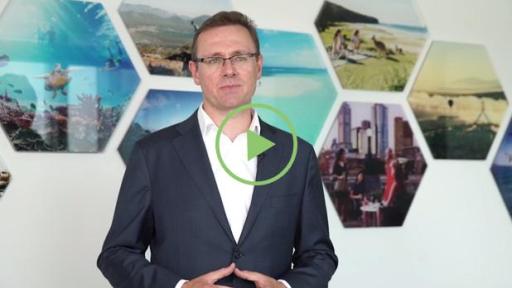 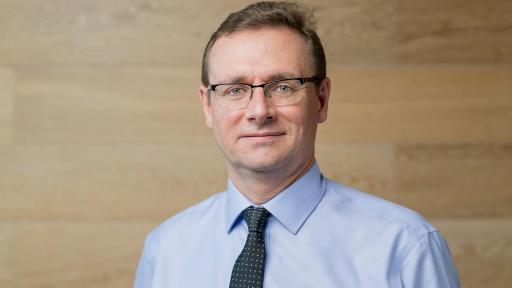 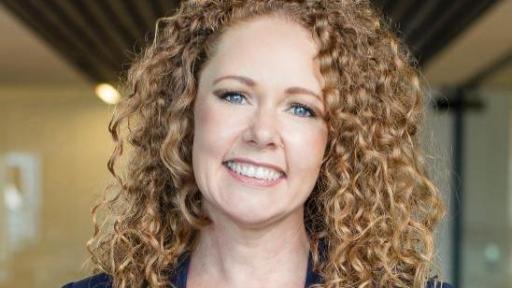 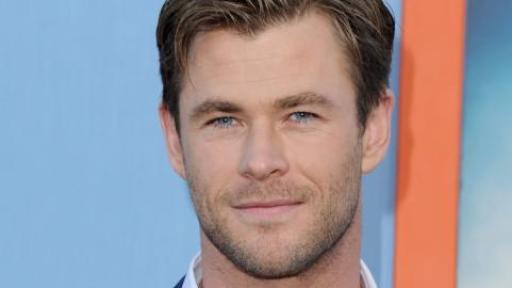 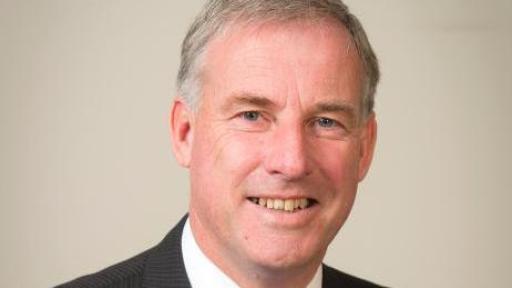 Guests at the event were treated to immersive ‘virtual reality’ displays and aquatic-themed images being projected onto the ice rink at the famous Bank of America Winter Village at Bryant Park alongside the reveal of a new broadcast ad, featuring a voiceover by Australian actor and new Tourism Australia global ambassador Chris Hemsworth. The event was hosted by Australian chef Curtis Stone and guests enjoyed a specially designed Australian menu by Luke Mangan.

“Already 70 per cent of our international visitors enjoy an aquatic or coastal experience as part of their trip to Australia, so this is a campaign we know will resonate strongly across all our key markets.

“While Australia is known for its natural beauty, the world still doesn’t have a full appreciation of the breadth, depth and quality of our aquatic and coastal experiences. They’ve always been an important part of our destination story but they’ve never before taken centre stage,” he said.

Mr O’Sullivan said that Chris Hemsworth’s voiceover for the new broadcast ad would provide an authentic and influential voice to help tell the country’s story and demonstrate to the world that Australia is ‘a place you feel’.

“I have always been so proud to be Australian and it’s a pretty special feeling knowing that I will have a role in promoting my country to the world and encouraging more people to come down under and experience our amazing beaches and landscapes for themselves,” said Chris Hemsworth.

The campaign will sit alongside and complement existing Tourism Australia marketing activities, including its current promotion of food and wine and Indigenous experiences, providing an additional proof point to demonstrate why There’s Nothing like Australia.

“Our long term campaign, There’s Nothing like Australia was always designed to provide a long-term platform from which we could evolve our tourism message. We did this most recently with Restaurant Australia and now with a dedicated focus on Australia’s distinctive and high quality aquatic and coastal experiences," Mr O'Sullivan said.

The newly filmed campaign features over a dozen distinct experiences representing every Australian state and territory. These include: a helicopter ride over the 12 Apostles; swimming in Sydney Harbour; snorkelling on the Great Barrier Reef; kayaking through Katherine Gorge; driving on the beach in South Australia; cycling around Lake Burley Griffin; sailing through the sparkling blue waters of Rottnest Island; and walking the recently launched Three Capes Track in Tasmania.

“The world of destination marketing is increasingly competitive. We have to constantly push ourselves to find new ways to gain a competitive edge in the global travel market.

“Australia has always had the advantage of being a highly desirable destination. The challenge is how to create a sense of urgency to visit that counters those perceived barriers such as time, distance and cost.

“This campaign has been designed to be incredibly immersive and capture what it feels like to be in Australia and to experience for yourself being on, in or near the water.

“By using VR and 360 technology we hope to inspire prospective travellers considering Australia for their next holiday and get them to take that crucial next step towards making a booking,” Ms Ronson said.

Tourism Australia will spend A$40 million over the next six months rolling out the new campaign - starting in the US with a joint campaign with Virgin Australia and then across other key international markets, including the UK, China, Japan, South Korea, Singapore, Indonesia, India, Malaysia and New Zealand.

More details of the campaign creative are available at www.tourism.australia.com/Aquatic