PR Newswire, VIRGINIA BEACH, Va. (Feb. 16, 2016)
The STIHL® TIMBERSPORTS® Series announced today that the premier U.S. lumberjack sporting event will be held outside one of the biggest cities in the United States – Chicago. The Series’ U.S. Pro and Collegiate Championships will be held at the Tinley Park Convention Center, located in Chicago Southland, on July 15 and 16.

The STIHL® TIMBERSPORTS® Series – The Original Extreme Sport – pits the top lumberjack athletes from across the country in thrilling and grueling wood chopping, cutting, and sawing competitions. For the third straight year, the Championships will air on the ABC network in the fall. The Professional Series will also re-air on ESPN and ESPN2. 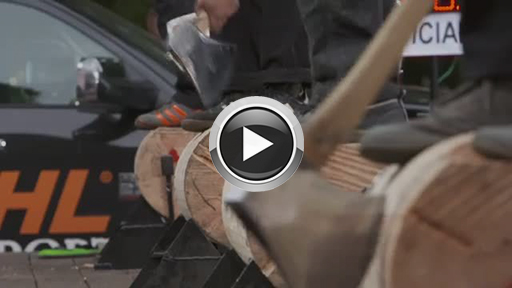 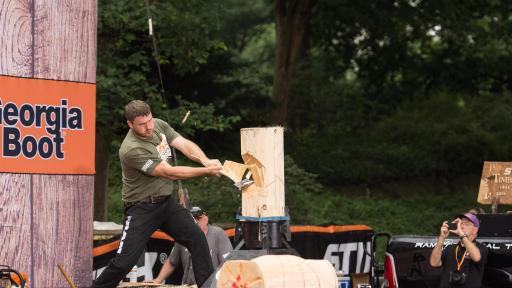 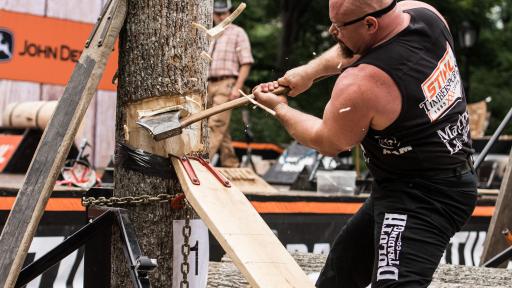 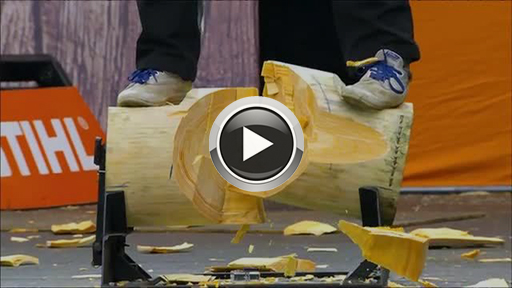 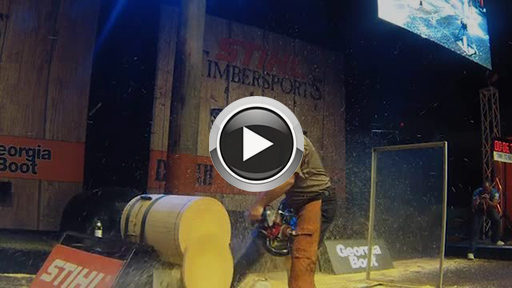 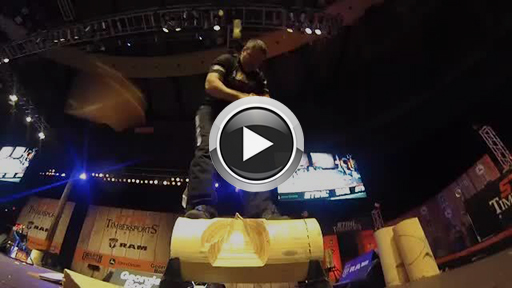 “Bringing our Championships to Chicago Southland offers a tremendous opportunity for our sport,” said STIHL® TIMBERSPORTS® Series Executive Producer Brad Sorgen. “It’s a great fit in that a large segment of our fanbase and competitors are located in that region of the United States. Tinley Park Convention Center offers an amazing venue capable of housing thousands of fans, and with their support, we’re sure to have a big year.”

For the first time in the Series’ 31-year history, the Chicago area will host the Championships. The city’s large footprint, growing midwestern fanbase, and prodigious venue in the Tinley Park Convention Center, made it an attractive location for the sport’s biggest U.S. event of the year.

“This competition will be a great venue to showcase Tinley Park on a national stage," said Tinley Park Mayor Dave Seaman. "Everyone involved, from those who physically come here to the thousands more who watch the program at home on television, will be able to see firsthand why Tinley Park is the best community in the southwest suburbs.”

Since 1985, the STIHL® TIMBERSPORTS® Series’ has seen tremendous growth. What started as a small, passionate, niche sport for professional lumberjacks has grown into a sport with global popularity, millions of fans, and tremendous viewership reach via broadcast and digital viewing.

For the 2016 season, professional athletes hailing from all over the country will compete in six lumberjack disciplines: the hot saw, single buck, springboard chop, standing block chop, stock saw and underhand chop. Professional athletes will compete in four qualifiers, with the top 20 athletes advancing to the U.S. Championship. Collegiate athletes will compete in five qualifiers, with the winner of each advancing to the Collegiate Championship (along with one wild card selection). For the full season schedule, visit STIHLUSA.com/STIHL-TIMBERSPORTS/Schedules/.

“It’s been an honor for me to compete on this Series and etch my name in the record books alongside some of the top athletes in our sport like Mel and Arden,” said Matt Cogar. “The sport has so much talent right now, and I’m blessed to be able to go up against these guys. I’m really looking forward to performing in front of the great fans in Chicago.”

About STIHL Inc.
STIHL Inc. manufactures the world's largest selling brand of chain saws and produces a full line of powerful, lightweight, and versatile handheld outdoor power equipment for homeowners and professional users. STIHL products are sold through independent servicing power equipment retailers from coast to coast – not mass merchants. STIHL products sold through U.S. STIHL dealers are for distribution in the United States only. For more information or for the name of the closest STIHL retailer, call toll free 1-800-GO STIHL (1-800-467-8445) or visit STIHL's website at www.stihlusa.com.

STIHL Inc. is the official underwriting sponsor of the STIHL® TIMBERSPORTS® Series. The Series airs throughout the year on ABC, and is the pinnacle event in lumberjack sports. Since 1985 the Series has grown to become the premier showcase of the decades old sport of lumberjacking with competitions held around the world.

#TIMBERSPORTS is coming to @VisitSouthland for the 2016 U.S. Championship. https://bit.ly/1D5Ijie Tweet