Saving Is A Top Priority For Millennials, But Two-thirds Say Impulse Spending Is A Major Barrier

Feed the Pig Campaign from AICPA and the Ad Council Collaborates with Facebook, Games for Change and IFTTT to Help Young Adults Adopt Positive Saving Habits

PR Newswire – New York, March 24, 2016
According to a new survey from the American Institute of Certified Public Accountants (AICPA) and the Ad Council, one in three millennials (34 percent) ranked saving as their number one goal for the year – ahead of living a healthy lifestyle (20 percent), paying off debt (19 percent), and losing weight (14 percent). But while saving was a top priority, a majority of millennials attributed their lack of saving to impulse buying (65 percent).

For older millennials, those born between the early 1980’s and early 1990’s, saving is crucial as they work towards major milestones in their lives. When asked what they were saving money towards, respondents sought to secure their future by saving for an emergency fund (40 percent), saving for retirement (22 percent) or starting a family (15 percent). They also reported saving for larger purchases like a vacation (36 percent), a new house (27 percent), a car (26 percent), home improvements (20 percent), or a wedding (8 percent). To provide Americans aged 25 to 34 with the tips and tools to take control of their personal finances, AICPA and the Ad Council’s national advertising campaign, Feed the Pig, is continuing to collaborate with new partners to deliver this critical content in a relevant and engaging way.

“Many young adults think saving is impossible,” said Gregory Anton, CPA, CGMA, chair of the AICPA’s National CPA Financial Literacy Commission. “While low salaries and high debt levels can certainly be barriers to saving, the key is to create a budget and stick to it. Establishing a disciplined saving strategy early in life and avoiding missteps will reap substantial long-term dividends.” 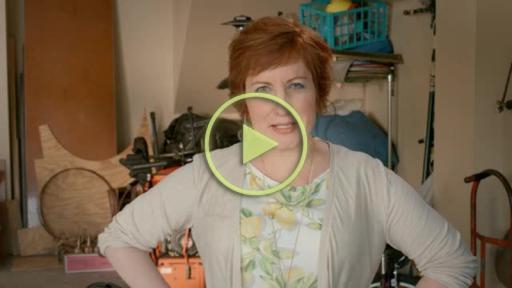 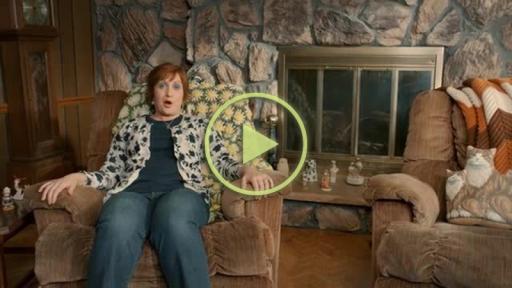 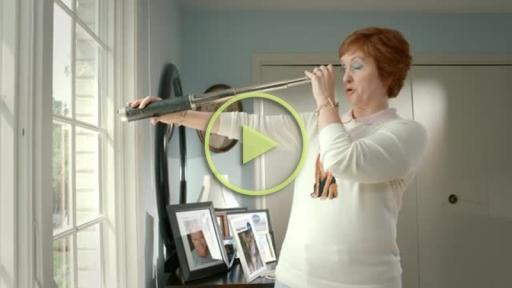 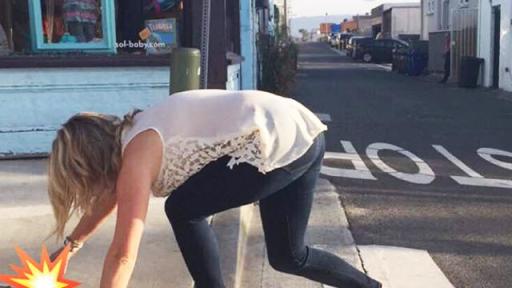 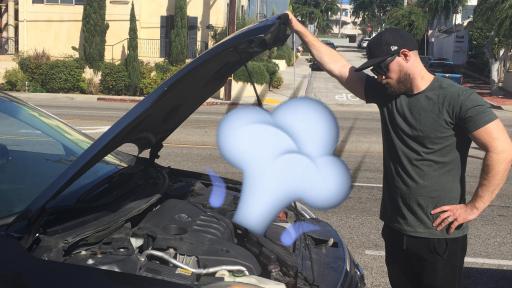 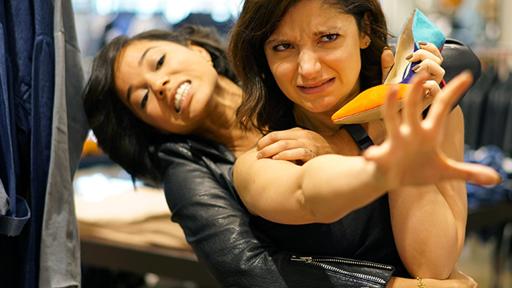 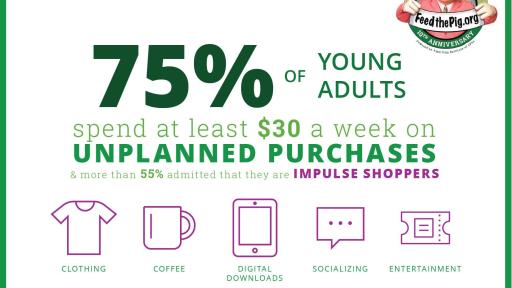 In addition to impulse buying and lack of budgeting, an overwhelming majority of young adults say that their current salary (84 percent), having too many bills (81 percent), paying down debt (79 percent) and not establishing a personal budget (62 percent) are impediments to saving more.  Regardless of the reason, almost half (44 percent) of those surveyed did not pay their full credit card balance each month or borrowed money from friends or family.  Forty-one percent had less than $100 in their checking account, thirty percent paid a late or overdraft fee, and twenty-three percent missed a bill payment.

Over half (55 percent) of the young adults surveyed admitted that they were impulse shoppers, defined as making an unplanned purchase of $30 or more on a daily or weekly basis.  Impulse buyers are more likely than those who never or rarely make an impulse purchase to have carried a balance on their credit card (45 percent vs. 35 percent) and have paid a late or overdraft fee (31 percent vs. 21 percent).

The Internet is viewed as a positive by millennials as an overwhelming majority (92 percent) agree that it has made it easier to get the best deal and eighty-eight percent agree that they comparison shop for the lowest price before making a purchase.  However, approximately one in four (28 percent) have seen a big ticket item they purchased for a lower price than they paid in the past year – underscoring the importance of being diligent when shopping for big ticket purchases.

To further address the spending and savings habits of millennials, the Feed the Pig campaign from the AICPA and the Ad Council has collaborated with a number of partners to create new content to educate young adults about the important of saving.  The campaign recently partnered with the Facebook Creative Shop on the production and distribution of three original videos, as well as a series of still images, that were promoted via carousel and linked page ads. The ads targeted millennials and aimed to increase awareness of the importance of saving for the future by driving to the campaign website. The campaign garnered a reach of nearly 14 million, the videos were viewed more than 4.7 million times and the effort drove 189,000 unique clicks to the campaign website.

2/3 of millennials say that impulse spending is a major barrier to saving, tips at feedthepig.org Tweet

“The good news is that millennials are internalizing the message that saving is important, but they still need help creating habits that stick,” said Ad Council president and CEO Lisa Sherman. “We’re excited to collaborate with partners like Facebook and Games for Change to create new tools and content that will help make saving easier and more accessible for millennials.”

The Feed the Pig website offers a range of interactive tools including calculators, podcasts and free subscriptions to weekly saving tips via email and text message to help foster positive saving habits.

To date, the Feed the Pig campaign has received more than $382 million in donated media through the Ad Council’s model. The CPA profession launched a unified financial literacy initiative, 360 Degrees of Financial Literacy, twelve years ago.  The effort brought together the AICPA, state CPA societies, and individual CPAs to address financial illiteracy. To learn more, visit FeedthePig or 360finlit.

About the AICPA
The American Institute of CPAs (AICPA) is the world’s largest member association representing the accounting profession, with more than 412,000 members in 144 countries, and a history of serving the public interest since 1887. AICPA members represent many areas of practice, including business and industry, public practice, government, education, and consulting.

The AICPA sets ethical standards for the profession and U.S. auditing standards for private companies, nonprofit organizations, federal, state and local governments. It develops and grades the Uniform CPA Examination, and offers specialty credentials for CPAs who concentrate on personal financial planning; forensic accounting; business valuation; and information management and technology assurance.  Through a joint venture with the Chartered Institute of Management Accountants (CIMA), it has established the Chartered Global Management Accountant (CGMA) designation which sets a new standard for global recognition of management accounting.

The Ad Council
The Ad Council is a private, non-profit organization with a rich history of marshaling volunteer talent from the advertising and media industries to deliver critical messages to the American public. To learn more about the Ad Council and its campaigns, visit https://www.adcouncil.org, like us on Facebook, follow us on Twitter or view our PSAs on YouTube.

About the survey: The Ad Council survey was conducted online by LightSpeed Research in December 2015 with a sample of 500 young adults ages 24-35, from across the nation.

Connect with us on Snapchat