PR Newswire, South Burlington, Vt., May 4, 2016
After years in the spotlight, a few classic Ben & Jerry’s flavors are soon to experience something new. For a limited time at scoop shops nationwide, Ben & Jerry’s will be dishing out iconic fan favorites, but with a twist – or should we say – flip! A handful of lucky flavors will get a full flavor flip to reveal a fun and exciting new adventure for your taste buds. The first to hit the freezers is Totally Baked, a subtle twist on fan favorite Half Baked® featuring Chocolate & Vanilla Ice Creams loaded with Fudge Brownies & fully baked Chocolate Chip Cookies, sounds flippin’ delicious if you ask us! 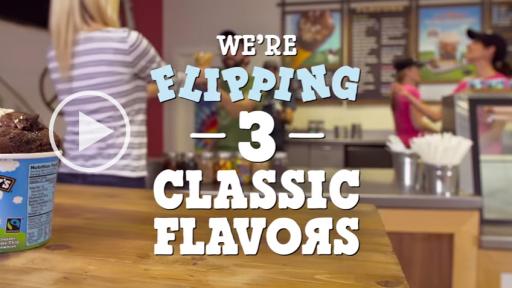 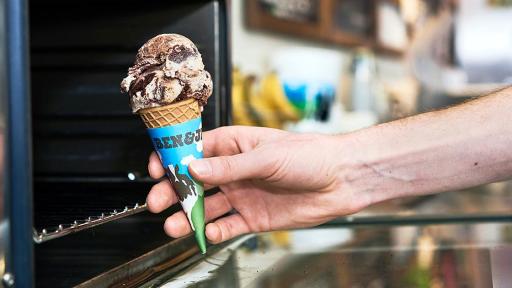 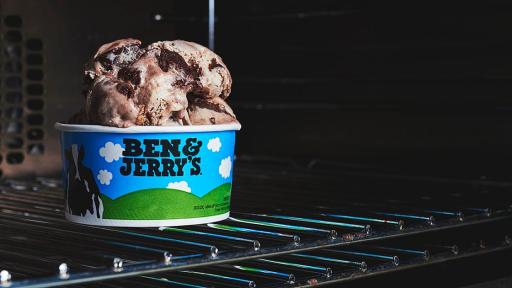 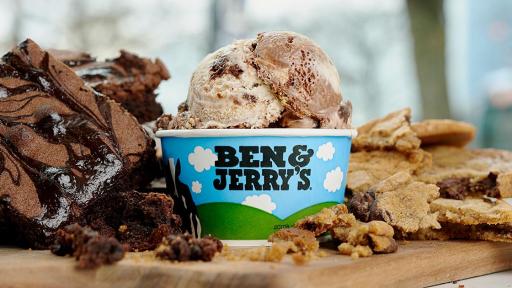 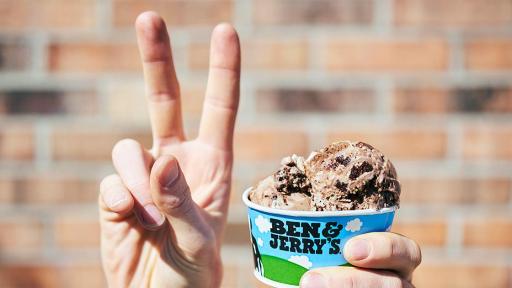 The new flipped flavors offer a fresh twist on some of Ben & Jerry’s best sellers for ice cream lovers. “We know that our classic flavors have been bringing fans joy for many years and we wanted to mix things up a bit,” said Flavor Guru Eric Fredette. “This was a simple but fun way to create a new flavor by using the same euphoric flavor profiles our fans have grown to love.”

Stay tuned as Totally Baked is the first Flavor Flip Ben & Jerry’s is releasing, but there will be more exciting flips coming to scoop shops this spring and summer. What flavor could be next you ask? You’ll have to wait and see, but it’s sure to be un-flippin’ believable!

Totally Baked will be scooped out in Ben & Jerry’s franchised scoop shops only nationwide for fans to indulge however they deem best, whether it be in a shake, a hot-off-the-press waffle cone or just by the scoop. To learn more about Ben & Jerry’s new Flavor Flips or to find a store near you, visit https://benjerry.com/flavor-flips.

ABOUT BEN & JERRY’S
As a social justice company, Ben & Jerry’s believes in a greater calling than simply making a profit. Ben & Jerry’s incorporates Linked Prosperity into its business practices in a number of ways including a focus on values-led sourcing. The company produces a wide variety of super-premium ice cream, non-dairy frozen dessert, yogurt and sorbet using high-quality, responsibly sourced ingredients. Ben & Jerry’s, a Vermont corporation and wholly-owned subsidiary of Unilever, operates its business on a three-part Mission Statement emphasizing product quality, economic reward and a commitment to the community and became a certified B Corp (Benefit Corporation) in 2012. Ben & Jerry’s products are distributed in over 35 countries in retail, franchised Ben & Jerry’s scoop shops, restaurants and other venues. The Ben & Jerry’s Foundation’s employee-led grant programs totaled $2.4MM in 2015 to support efforts to improve social and environmental justice throughout the United States. For the inside scoop on Ben & Jerry’s visit www.benjerry.com.