The multi-platform initiative, “El Poder En Ti,” focuses on the power of self-conviction, empowerment and knowledge, supported by a specialized website, digital tools and resources. Life-changing and inspirational stories are brought to life by a series of public service announcements starring various Telemundo talent, including international Spanish-language television icon, Don Francisco as the narrative voice of the campaign.  The PSA’s will air across the Telemundo network, its stations and NBC UNIVERSO, as well as other NBC cable properties.  In addition, informational segments will be integrated across Telemundo’s news and entertainment programming on popular network shows including Un Nuevo Día, Titulares y Más, Noticiero Telemundo, Enfoque, Al Rojo Vivo and Suelta La Sopa. Collectively, these programs reach more than 11 million viewers on an average week, according to Nielsen. These segments will also be leveraged via Telemundo’s social media platforms.

Through ‘El Poder En Ti,’ we aim to highlight that it doesn’t take a fictional super hero to make great things happen – it’s about the power within all of us,” said Conde. “We have a tremendous responsibility to our community and look forward to helping empower Latinos to maximize their personal and professional potential as an important driver of U.S. economic, political and cultural growth for decades to come. 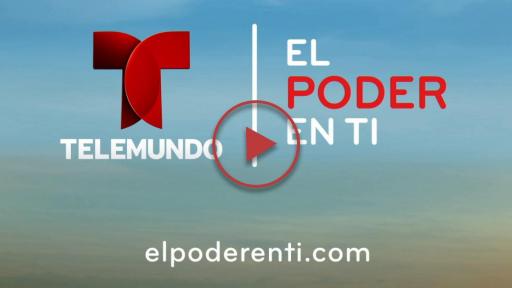 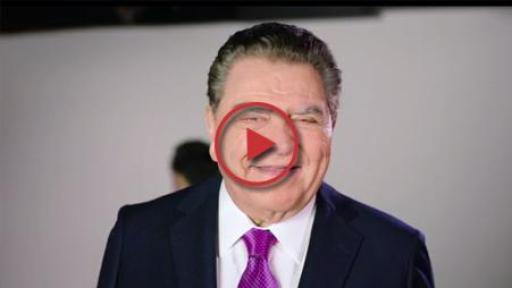 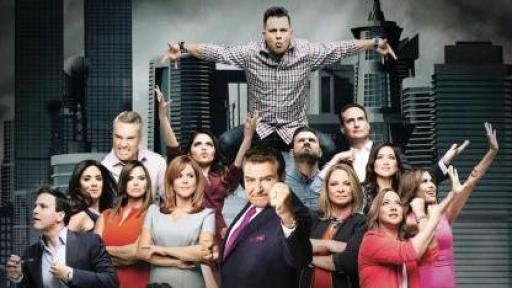 The company-wide effort will incorporate a series of community partners and programs including: the American Cancer Society, the American Diabetes Association, the American Heart Association, ASPIRA, the Council for Economic Education, Cuban American National Council, the Emma Bowen Foundation, Hispanic Federation, the Hispanic Women’s Corporation, the Idea Center at Miami Dade College, LULAC, Mi Familia Vota, the National Council of La Raza, Parent Toolkit, Smithsonian Latino Center, Society of Hispanic Professional Engineers, the Susan G. Komen, the United States Hispanic Leadership Institute and Voto Latino. Events are set to roll out with Susan G. Komen and an opportunity for breast cancer survivors to share their stories of strength later this month. In addition, and in collaboration with Latino Magazine, there will be an El Poder En Ti Magazine Guide that will be distributed to national Hispanic organizations and through Telemundo owned stations.

Elpoderenti.com will serve as the central hub and resource center for the initiative and will connect viewers to valuable educational resources and content updated daily, including:

Brand concept, design and PSAs, created by Miami-based firm Republica, will be unveiled at the exclusive launch event.

Viewers can also follow the campaign’s activities on social media via the El Poder En Ti Facebook page and #ElPoderEnTi hashtag. Additional complementary community events related to the pillars of “El Poder En Ti” will be rolled out in key markets.

You don’t need super powers to achieve your goals. The secret to success lies within & is within your reach #ElPoderEnTi Tweet