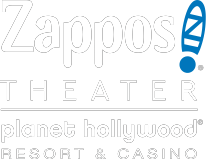 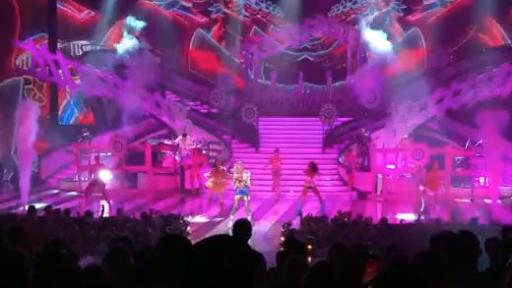 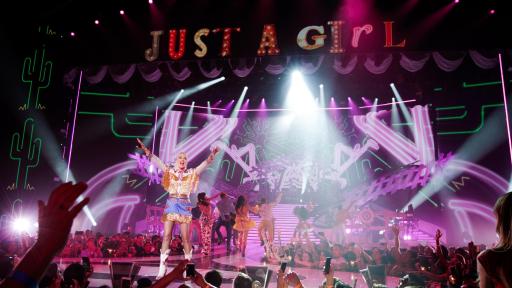 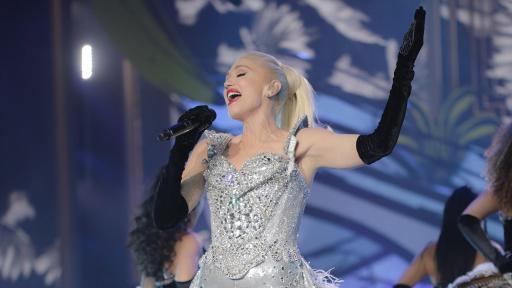 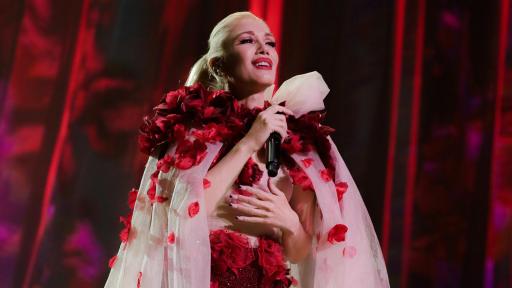 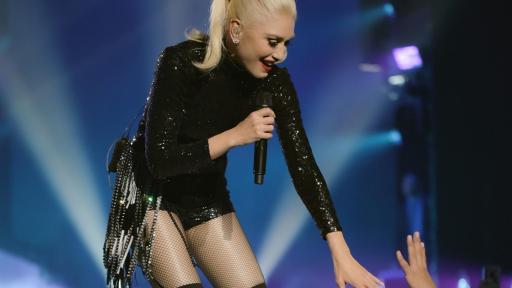 Designed exclusively for Zappos Theater and promoted by Live Nation and Caesars Entertainment, the eye-popping spectacular celebrates the breadth of the star’s illustrious musical career with fan-favorite hits, including “Hollaback Girl,” “Sweet Escape” and “What You Waiting For.”

Tickets for performances of “Gwen Stefani – Just a Girl” through March 2019 are now on sale. A limited number of LaneOne VIP Premium Packages are available, including amazing seats, transportation, preferred entrance and more. General ticket prices begin at $59, plus applicable tax and fees, and may be purchased online at www.ticketmaster.com/gwen or in-person at the Planet Hollywood box office. All shows begin at 9 p.m. For more information on the show, visit gwenstefani.com.

Gwen Stefani, Live Nation Las Vegas and Caesars Entertainment are donating $1 of every ticket purchased to “Gwen Stefani – Just A Girl” at Planet Hollywood Resort & Casino to Cure 4 The Kids Foundation, a Las Vegas-based nonprofit organization that provides medical treatment to children facing a number of life-threatening conditions. The donation will also allow Cure 4 The Kids Foundation to move into a state-of-the-art building, increasing the number of exam rooms and improving the patient treatment experience.

A three-time GRAMMY® Award winner, Stefani has achieved worldwide success as a performer, songwriter, and recording artist who has sold more than 30 million albums worldwide with No Doubt and as a multi-platinum solo artist. In 2016, Stefani released her critically praised third album This Is What The Truth Feels Like which debuted at #1 on the Billboard Top 200 and featured the No. 1 single “Used To Love You.” This Is What The Truth Feels Like followed her other solo albums — Love.Angel.Music.Baby and The Sweet Escape - which featured the hit singles “Rich Girl,” “Sweet Escape,” “What Are You Waiting For?” and the Pharrell Williams-produced No. 1 hit “Hollaback Girl.” Stefani returned to the road that summer with her acclaimed headlining This Is What The Truth Feels Like Tour that traveled throughout North America wrapping at the famed Irvine Meadows Amphitheatre marking the end of the venue’s 35-year history.

Stefani released her first holiday album, “You Make It Feel Like Christmas,” last fall. The set featured a mix of originals and classic holiday tunes and debuted at No. 1 on the Billboard Holiday Album chart. Following the album release Stefani starred in “Gwen Stefani’s You Make It Feel Like Christmas,” a modern take on traditional Christmas specials that aired on NBC. Featuring music performances and fun holiday themed sketches, the hour-long program captured Stefani’s infectious spirit and iconic style and delighted audiences around the country.

Trendsetter Stefani is also widely recognized as an accomplished fashion designer and entrepreneur, having created much-loved lifestyle brands L.A.M.B. and Harajuku Lovers. In addition to her fashion and music ventures, Stefani launched her first children’s animated television series Kuu Kuu Harajuku on Nickelodeon. Co-created and executive produced by Stefani, the show follows the adventures of the all-girl band HJ5 -- Love, Angel, Music, Baby and G -- through their super cute fantasy world of music, fashion and style. Stefani wanted to create an animated series for young girls that celebrate creativity, imagination and individuality.