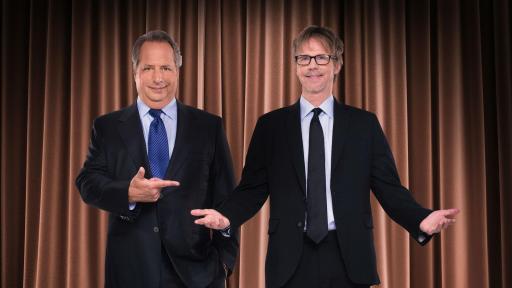 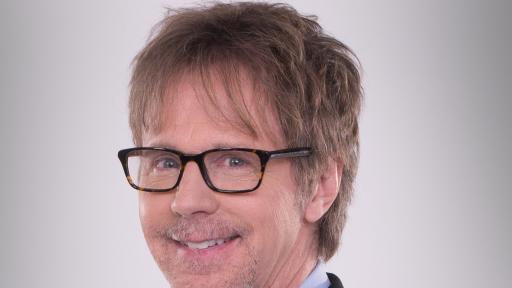 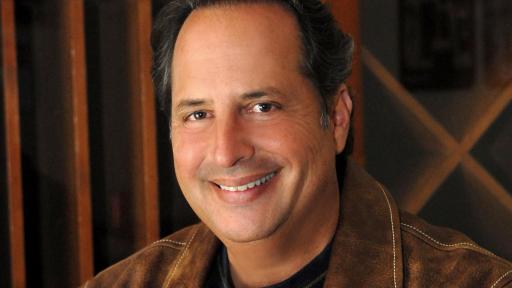 The Foundry at SLS Las Vegas 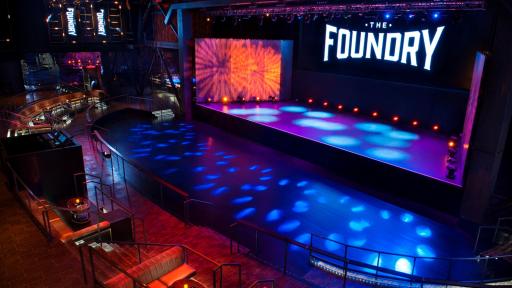 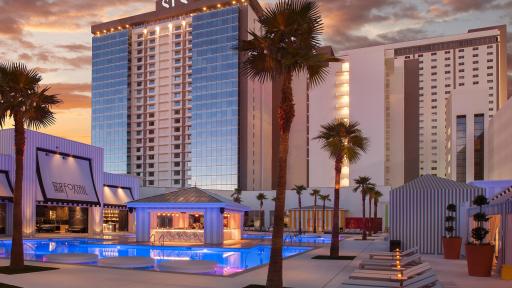 Known for immortalizing such popular characters as “The Church Lady,” “Master Thespian” and “Garth,” the long-time friends are bringing their hysterical antics to Vegas. To top off the unforgettable evening, guests have the unique opportunity to interact with Lovitz and Carvey during a no-holds-barred Q&A session. Tickets, starting at $49, go on sale Tuesday, Nov. 1 and a VIP package is available for purchase, which includes a meet and greet with the highly-respected pair.

“Jon Lovitz and Dana Carvey ‘Reunited’ signals a new era of entertainment for SLS,” said Matt Minichino, vice president of nightlife and entertainment at SLS Las Vegas. “We are excited to welcome these comedic geniuses to The Foundry stage, as they represent many of the new offerings coming to the resort in 2017, which also includes W Las Vegas.”

Emmy Award-winning actor Dana Carvey skyrocketed to fame after he was cast on NBC’s hit comedy show “Saturday Night Live” in 1986. After landing such a coveted role, Carvey quickly became a household name alongside some of the most famous people in comedy including Chris Farley, Mike Myers and Kevin Nealon. Following his time on SNL, Carvey transitioned to the big screen starring in blockbuster hits such as “Wayne’s World” and “The Master of Disguise.” Most recently, Carvey wrapped his role as expert-in-residence on USA Network’s “First Impressions.”

“Jon and I go way back, and it’s been memorable creating this one-of-a-kind concept with one of my lifelong cohorts,” said Dana Carvey. “Las Vegas is the perfect city to experience a good time and The Foundry is the perfect stage to bring it to life.”

One of the best known comedians of the past 30 years, Jon Lovitz began his career with the famous improv group, “The Groundlings,” in 1982. After appearing with the group on “The Tonight Show with Johnny Carson,” and debuting one of his most famous personas, “Tommy Flanagan of Pathological Liars Anonymous,” Lovitz secured his position among the comedy elite and joined “Saturday Night Live.” Well known for his distinct voice, Lovitz has had many voice-over roles, appeared in over 40 films including “A League of Their Own,” “The Wedding Singer” and “Rat Race” and has sung at Carnegie Hall three times. Proven to be a multi-faceted entertainer, Lovitz is a rare performer who began a successful acting career before making his mark as a stand-up comedian.

“I am ecstatic to be performing with Dana Carvey, one of my best friends since my time at ‘SNL,’” said co-headliner Jon Lovitz. “Performing in such a popular resort, in a state-of-the-art, intimate venue, is an honor in itself.”

ABOUT THE FOUNDRY
Located exclusively at SLS Las Vegas®, The Foundry is a live entertainment venue that funnels the energy of Las Vegas’ top concert settings into an intimate space. Designed to bring a carefully curated experience to The Strip, the venue boasts state-of-the-art technology including cutting edge acoustics, a custom built 25-foot by 65-foot stage, impressive lighting techniques, full-motion graphic production capabilities and more. Complete with three full bars, VIP booths and reserved seating, The Foundry holds up to 1,800 people, allowing for a wide range of opportunities featuring talent of the highest caliber. For more information about The Foundry, please visit foundrylv.com and stay connected on Facebook, Instagram and Twitter.

Connect with The Foundry