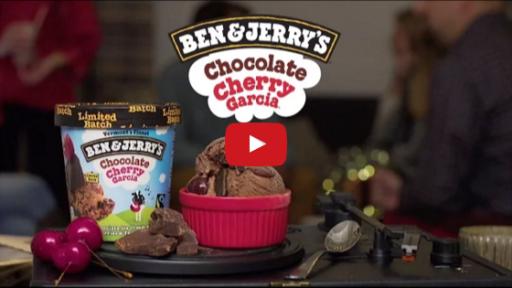 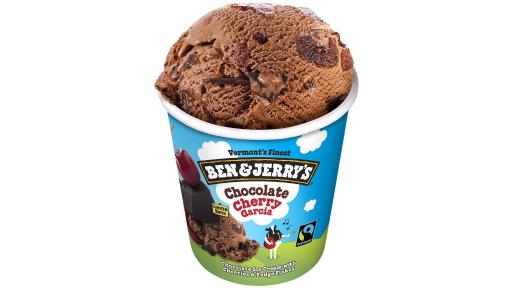 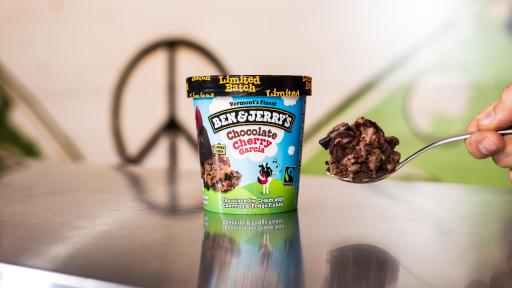 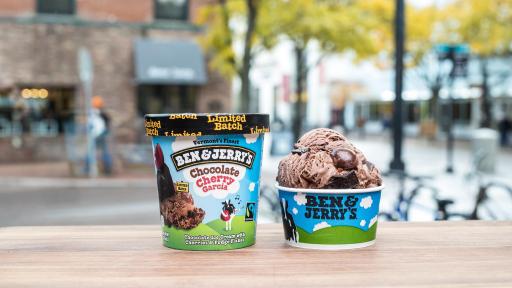 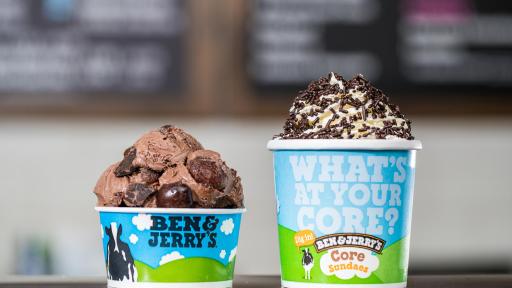 So why flip Cherry Garcia? “We know that Cherry Garcia has been a long time fan favorite but we wanted to mix things up a bit,” said Flavor Guru Eric Fredette. “This was a fun way to add a chocolate twist to create a new flavor by using the same euphoric ingredients from Cherry Garcia our fans have grown to love.”

Earlier this year, Ben & Jerry’s launched Totally Baked, a subtle twist on the #1 flavor: Half Baked, and Tubby Hubby, the peanutty twist on chunk-filled Chubby Hubby. Both flavors were available in scoop shops exclusively. Fans loved the subtle yet fun take on their classic favorites and were able to indulge in a variety of ways, whether it be a shake, sundae or just by the scoop.

To learn more about Ben & Jerry's Chocolate Cherry Garcia or to find a store near you, visit https://www.benjerry.com/flavors/chocolate-cherry-garcia-ice-cream.


About Ben & Jerry’s
As an aspiring social justice company, Ben & Jerry’s believes in a greater calling than simply making a profit for selling its goods. The company produces a wide variety of super-premium ice cream, yogurt and sorbet using high-quality ingredients. Ben & Jerry’s incorporates its vision of Linked Prosperity into its business practices in a number of ways including a focus on values-led sourcing. In 2015 the company completed its transition to using entirely non-GMO (genetically modified organisms) ingredients by source as well as to fully source Fairtrade-certified ingredients wherever possible, which benefits farmers in developing countries. Ben and Jerry’s products are distributed in 35 countries in supermarkets, grocery stores, convenience stores, franchise Ben & Jerry’s Scoop Shops, restaurants and other venues. Ben & Jerry’s, a Vermont corporation and wholly-owned subsidiary of Unilever, operates its business on a three-part Mission Statement emphasizing product quality, economic reward and a commitment to the community. Ben & Jerry’s became a certified B Corp (Benefit Corporation) in 2012. The Ben & Jerry’s Foundation’s employee-led grant programs totaled $2.5MM in 2015 to support economic and social justice, environmental restoration, and peace through understanding. For the inside scoop on Ben & Jerry’s visit www.benjerry.com.