Join us in DC to celebrate our nation’s 242nd birthday on A Capitol Fourth, only on PBS! #July4thPBS Tweet 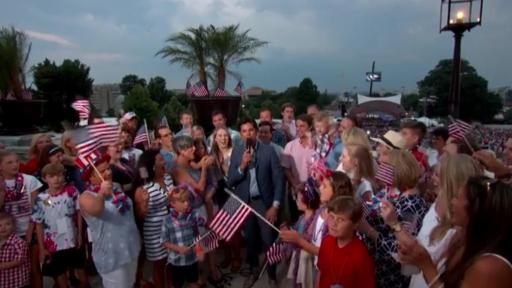 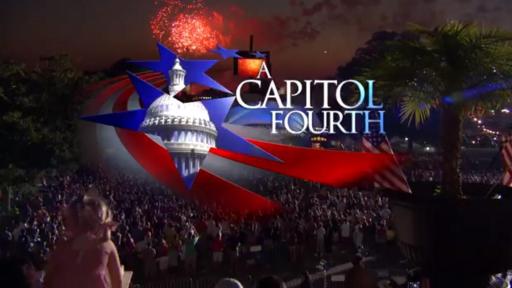 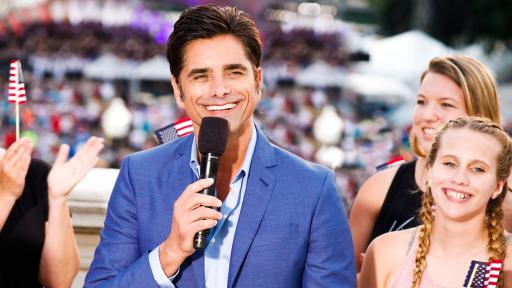 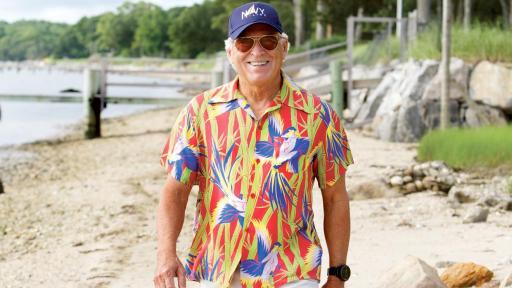 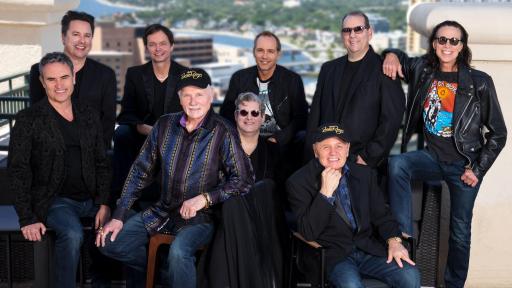 Go to all assets
Tweets by July4thPBS

As we come together as one family of Americans to celebrate our freedom and independence, the concert will pay special tribute to our men and women in uniform by world-renowned four-time Grammy Award-winning soprano superstar Renée Fleming, who will perform “You’ll Never Walk Alone” to honor them. The inspiring moment will be dedicated to our troops serving around the world, their families, and all those who have made the ultimate sacrifice, fighting for our freedom.

“You can’t get more patriotic than this!” said Stamos. “I’m excited to carry on this July 4th TV tradition for the American people and especially proud to honor our veterans. You don’t want to miss it!”

The concert will also feature a special tribute to The Beach Boys who will be honored for their extraordinary musical career as the fifth-ever recipients of A CAPITOL FOURTH’s National Artistic Achievement Award. Past honorees include Gloria Estefan, Stevie Wonder, Reba McEntire and John Williams. Stamos, a longtime Beach Boys friend and frequent collaborator will present the prestigious award to the group.

The 38th annual broadcast of A CAPITOL FOURTH airs on PBS Wednesday, July 4, 2018 from 8:00 to 9:30 p.m. ET before a concert audience of hundreds of thousands, millions more at home, as well as to our troops serving around the world on the American Forces Network. The program can also be heard live in stereo over NPR member stations nationwide. The concert will also be live-streamed on PBS, You Tube, Facebook and www.pbs.org/a-capitol-fourth and available as Video on Demand for a limited time only, July 4 to July 18, 2018.

The top-rated, award-winning program will be capped off with a rousing rendition of Tchaikovsky’s “1812 Overture” complete with live cannon fire provided by the United States Army Presidential Salute Battery, an audience favorite and A CAPITOL FOURTH tradition.

Underwriters
A CAPITOL FOURTH is made possible by grants from The Boeing Company, the National Park Service, the Corporation for Public Broadcasting, the Department of the Army, PBS and public television stations nationwide. Air travel is provided by American Airlines.