Washington, DC, December 1, 2016 / PR Newswire / — As many Americans continue to search for employment, Goodwill and the Ad Council have launched new public service advertisements (PSAs) that encourage donations to Goodwill by showing the direct link between the donation of used clothing and household items to job creation in local communities. The new digital-first campaign is an extension of the successful “Donate Stuff. Create Jobs.” PSA campaign that launched in September 2013.

Every 23 seconds of every business day, Goodwill helps someone find employment. Through its 164 local, autonomous organizations in the United States and Canada, Goodwill works to provide job placement and training opportunities, and other community-based services such as career counseling, financial education and résumé preparation to people with disabilities and disadvantages, and anyone facing challenges to finding employment. In 2015, nearly 2 million people engaged in face-to-face Goodwill services to advance in their careers. Individuals were able to find employment placement in fields such as automotive services, construction, health care, information technology, manufacturing, hospitality and retail as well as in other high-demand industries. More than 35 million people used computers and mobile devices to access education, training, mentoring and online learning services offered by Goodwill organizations to strengthen their skills and gain industry-recognized credentials.

Based on a media mix analysis conducted by Millward Brown between September 2013 and April 2015, the PSA campaign, in conjunction with local Goodwill efforts, resulted in more than 363 million pounds of donations to Goodwill organizations, half of which can be attributed to digital media. In addition to driving donations, the return on investment of digital was 10 times more than other media types. Given the outsized effect of digital media on campaign donations, the new PSA campaign focuses efforts on making greater use of digital, social and mobile platforms. 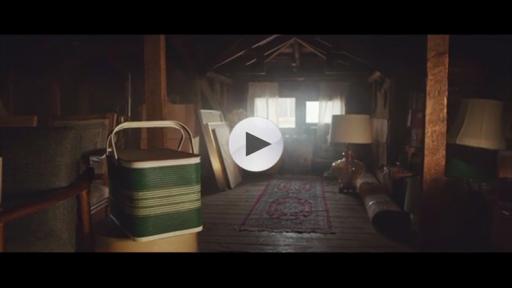 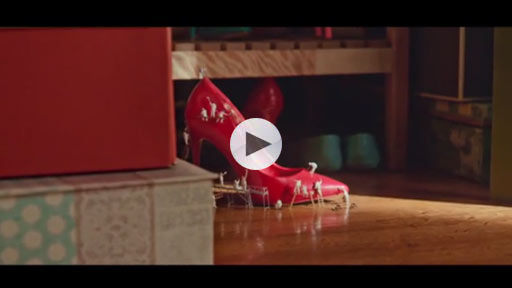 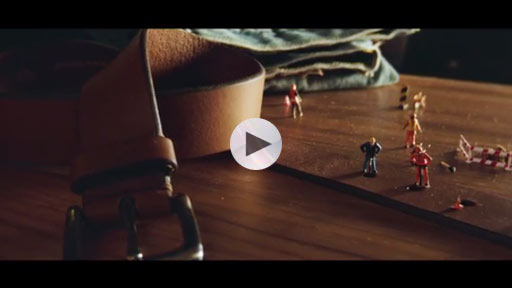 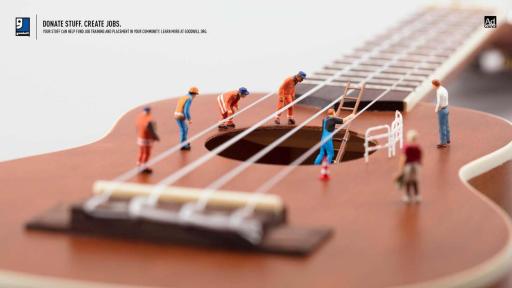 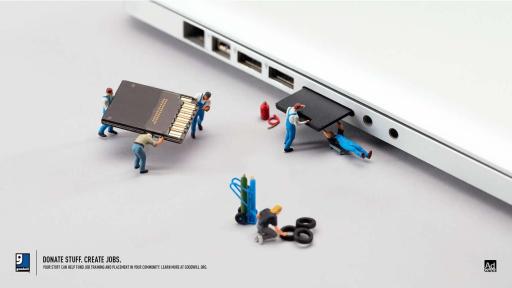 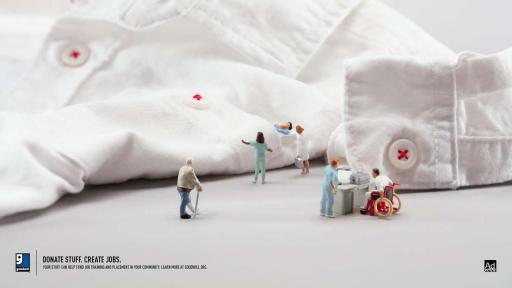 “By raising awareness of Goodwill’s mission and the much-needed services local Goodwill organizations provide to assist people in achieving employment, a digital-first campaign will further spread our message that, by donating, you can make a difference in helping someone in your neighborhood,” said Jim Gibbons, president and CEO of Goodwill Industries International.

Created pro bono by leading ad agency VML, the new English- and Spanish-language digital-first PSA campaign metaphorically depicts the many jobs that can be found in donated objects. The imagery shows miniature figurines in action, performing a variety of skilled jobs, alongside life-size donated objects that can lead to job training and placement opportunities. All PSAs conclude with the tagline, “Donate Stuff. Create Jobs.,” and direct audiences to visit Goodwill.org to find their nearest Goodwill donation center. In addition to digital and social assets at the forefront of this activation, the campaign will include television, print and outdoor, to be distributed in early 2017.

As part of this effort, Goodwill and Ad Council are partnering with YouTube creators, including Jenn Im, Hayley Williams, Kailee Mann, Ambrosia Malbrough and Symphani Soto, who will serve as ambassadors for the campaign and extend campaign messaging. Each creator will kick off the partnership with a new video on her channel discussing the impact of donating to Goodwill and encourage her followers to donate and become job creators.

“Since the age of 15, I’ve been donating to and shopping at Goodwill so I’m incredibly grateful and honored to be an ambassador for this campaign and work with an organization that means so much to me,” YouTuber Jenn Im expressed. Jenn’s YouTube channel, “Clothes Encounters,” has garnered a following of more than 1.7 million subscribers. She is a life and style influencer who collaborates with high profile brands and leading publications in the fashion and entertainment space.

“These captivating ads will challenge audiences to reevaluate the impact that unused items can have in helping others,” said Lisa Sherman, president and CEO of the Ad Council. “By tapping into our network of influencers, we have the power to reach so many more people and to tell a greater story about Goodwill’s job creation efforts.”

The Goodwill PSA campaign, in partnership with the Ad Council, launched in September 2013 and has received more than $100 million in donated media support.

“We’re excited to partner with Ad Council and Goodwill,” said Beth Wade, VML global chief marketing officer. “Giving back is essential to VML’s culture, and it’s an honor to be able to contribute our time and talent to support such a worthy community cause. Goodwill’s story demonstrates the connection between donated goods and the positive impact they create on a community - we are proud to be a part of spreading that news.”

About the Ad Council
The Ad Council is a private, nonprofit organization with a rich history of marshaling volunteer talent from the advertising and media industries to deliver critical messages to the American public. Having produced thousands of PSA campaigns addressing the most pressing social issues of the day, the Ad Council has effected, and continues to effect, tremendous positive change by raising awareness, inspiring action and saving lives. To learn more about the Ad Council and its campaigns, visit www.adcouncil.org, like us on Facebook, follow us on Twitter or view our PSAs on YouTube.

About Goodwill Industries International
Goodwill Industries International (GII) is a network of 164 community-based, autonomous organizations in the United States and Canada with a presence in 13 other countries. GII is a 501(c)(3) nonprofit that is recognized by GuideStar with its Platinum Seal of Approval, the organization’s highest rating for charities. GII was also ranked by Enso as the #1 brand doing the most good in the world, and was the only nonprofit brand rated in Forbes’ 20 most inspiring companies for three consecutive years. Local Goodwill organizations are innovative and sustainable social enterprises that fund job training programs, employment placement and other community-based programs by selling donated clothing and household items in more than 3,200 stores collectively and online at shopgoodwill.com®. Local Goodwill organizations also build revenue and create jobs by contracting with businesses and government to provide a wide range of commercial services, including packaging and assembly, food services preparation, and document imaging and shredding. Last year, local Goodwill organizations collectively placed 312,000 people in employment in the United States and Canada. In addition, more than 35 million people used computers and mobile devices to access Goodwill education, training, mentoring and online learning services to strengthen their skills. To learn more, visit Goodwill.org.

For more information or to find a Goodwill location near you, use the online locator at Goodwill.org or call (800) GOODWILL. Follow us on Twitter: @GoodwillIntl and @GoodwillCapHill, and find us on Facebook: GoodwillIntl or Instagram: GoodwillIntl.

Founded in 1992 and headquartered in Kansas City, Missouri, VML joined the world’s largest communications services group, WPP, in 2001. VML has more than 2,500 employees with principal offices in 28 locations across six continents.