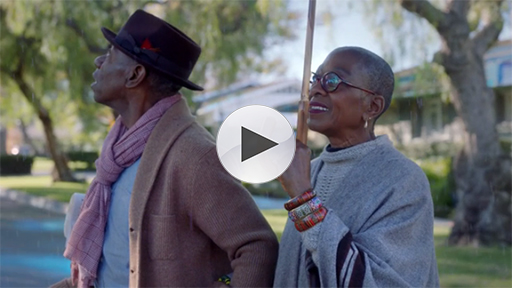 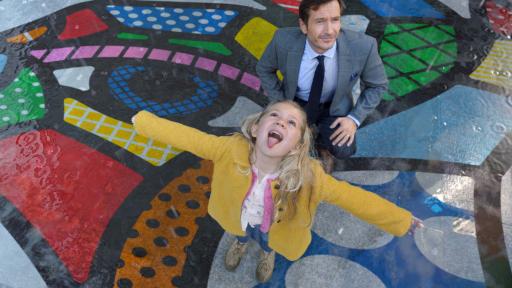 PR Newswire, PURCHASE, N.Y., (Jan. 24, 2017) – Building on PepsiCo’s (NYSE:PEP) longstanding partnership with the NFL and a season-long activation for its food and beverage brands, the company’s North America Beverages division will be out in full force on air, online and on the ground during Super Bowl LI in Houston. PepsiCo will be spotlighting two zero-calorie products during this year’s game – LIFEWTR and Pepsi Zero Sugar.

“It’s an honor to work with the NFL and our customers to bring our brands to life during the biggest sports and entertainment event of the year,” said Seth Kaufman, Chief Marketing Officer – PepsiCo North America Beverages. “We’re particularly proud to promote two zero-calorie products – LIFEWTR and Pepsi Zero Sugar – during such a high-profile event as we continue to transform our product lineup to offer beverage choices for every consumer lifestyle and occasion.”

LIFEWTR advertisement, “Inspiration Drops”: PepsiCo’s in-game TV advertisement features LIFEWTR, a new premium bottled water that fuses creativity and design to serve as a source of inspiration – as well as hydration. The brand’s label will change several times a year and serve as a platform for emerging and developing artists to be discovered and to inspire consumers on a broad scale. The LIFEWTR ad will inspire consumers as well, with its captivating visuals, spectacular settings and revolutionary visual effects. In the ad, a city is transformed by a storm that turns everything the rain touches into the bright, colorful art of the brand’s Series 1 label artists.

The global superstar and multiple-award-winner John Legend is featured with an inspired version of his hit single, “Love Me Now,” that’s been tailored to reflect the advertisement’s art direction and bring its imagery to life. “Inspiration Drops” was directed by two-time Academy Award winner Robert Stromberg. A 30-second version of the advertisement will air during the first half of Super Bowl LI and a full 60-second version will be released online. LIFEWTR is available in the U.S. beginning in February. Visit this link for more information on LIFEWTR.

LIFEWTR “Art After Dark” Experience: LIFEWTR is partnering with the ultimate traveling night club, Club Nomadic, to host “Art After Dark” – an entertainment experience fusing music, technology and art – Friday night, Feb. 3. Global superstar and multiple-award-winner Bruno Mars will be the evening’s headliner with a special performance by DJ Khaled. Tickets sold out in less than one minute, making Art After Dark one of the most coveted experiences in Houston.

During Art After Dark, the LIFEWTR label artists’ work will jump off the bottles through audiovisual and experiential activations throughout the space, including an infinity bottle wall installation sculpture and captivating artist takeover spaces. Also, in honor of 1893™ from the makers of Pepsi-Cola®, an exclusive speakeasy-style lounge will offer 1893 and bourbon cocktails, transporting attendees to an elevated time. Visit this link for more information on Art After Dark.

Pepsi Digital Content and Additional NFL Advertising: To show fans a different side of their favorite players, Pepsi launched “Zone Reads,” a comedic series of digital shorts featuring the Pepsi roster of NFL athletes. Visit this link to watch the latest episode.

Pepsi will partner with Snapchat for live content and lenses in-game during Super Bowl LI.

Mtn Dew Kickstart at NFL Experience: Mtn Dew Kickstart is back at the Super Bowl with two new flavors – Raspberry Citrus and Mango Lime – that will be sampled at NFL Experience, along with an exciting on-the-ground experience featuring an augmented reality (AR) mirror that lets fans create their own mascot in a virtual world. Using the AR mirror, fans can bring their inner mascot to life by grabbing fun props and donning virtual Mtn Dew Kickstart costumes, each one a combination of three awesome things. Fans will walk away from the experience with a new Mtn Dew Kickstart flavor and a 15-second video of their AR mascot to share on social media. Throughout the entire NFL season, Kickstart has also been airing ads during games to reach fans at peak viewing times.

Gatorade: The longest-standing partner of the NFL will be making its 34th Super Bowl appearance as an official NFL sponsor. Gatorade fuels NFL athletes on the field throughout the regular season, playoffs and Super Bowl. It is an integral part of the game and a staple of sidelines and locker rooms.

PepsiCo's Game Day Grub Match: The company is teaming up with Tastemade on a digital content series featuring chefs competing to create the ultimate football food – using PepsiCo beverages and foods as ingredients in their recipes. The cooking show-style series will be hosted by chef and restaurateur Jet Tila and feature a panel of judges from the worlds of food and football, including Food Network Chef Anne Burrell and former Pittsburgh Steelers Wide Receiver and Super Bowl XL MVP Hines Ward. The winner scores tickets to Super Bowl LI and will also join PepsiCo and the PepsiCo Foundation at Taste of the NFL's "Party With A Purpose" on Feb. 4, an annual event that raises money to support food banks across the U.S. Follow all the action at GameDayGrubMatch.com.

PepsiCo’s relationship with the NFL is among the company’s longest running and most successful sports sponsorships.

About PepsiCo
PepsiCo products are enjoyed by consumers one billion times a day in more than 200 countries and territories around the world. PepsiCo generated more than $63 billion in net revenue in 2015, driven by a complementary food and beverage portfolio that includes Frito-Lay, Gatorade, Pepsi-Cola, Quaker and Tropicana. PepsiCo's product portfolio includes a wide range of enjoyable foods and beverages, including 22 brands that generate more than $1 billion each in estimated annual retail sales.

At the heart of PepsiCo is Performance with Purpose – our fundamental belief that the success of our company is inextricably linked to the sustainability of the world around us. We believe that continuously improving the products we sell, operating responsibly to protect our planet and empowering people around the world is what enables PepsiCo to run a successful global company that creates long-term value for society and our shareholders. For more information, visit www.pepsico.com. 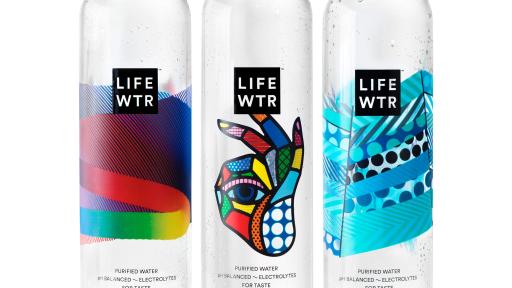 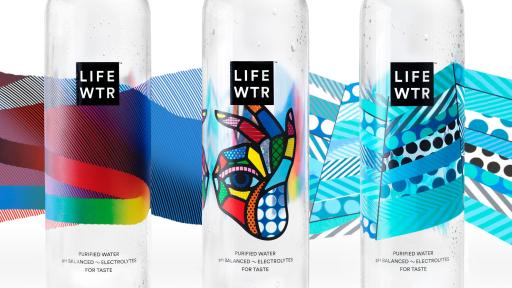 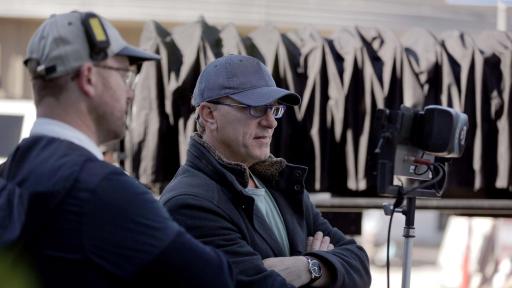 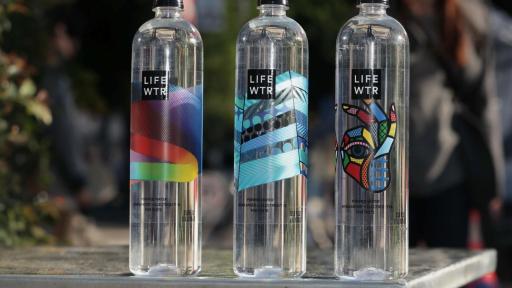 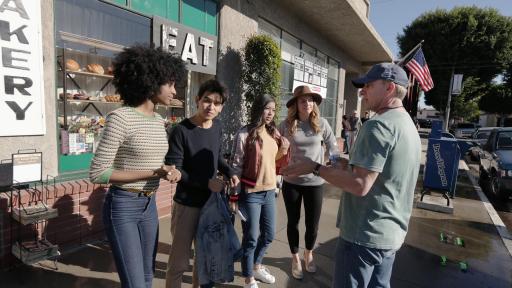 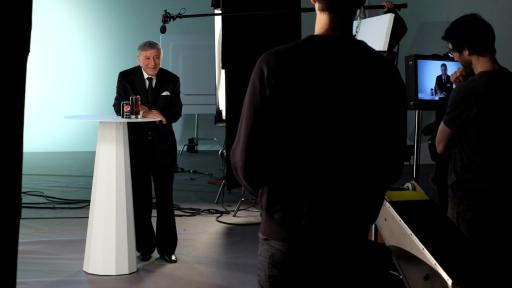 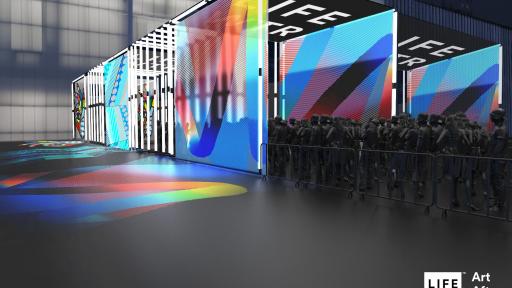 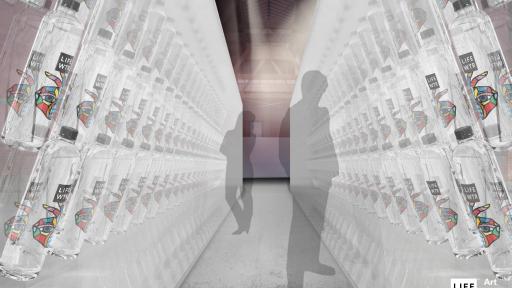 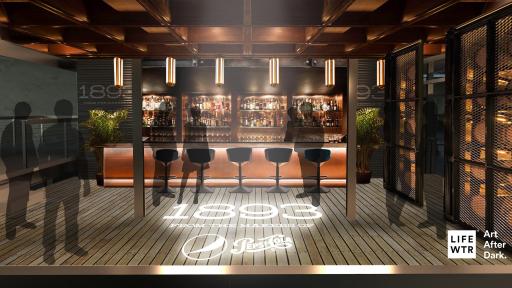