Stans/Switzerland & Miami - May 31, 2017 – NLS Pharma Group (NLS Pharma), a Swiss biotech group focusing on the development of novel treatments for attention deficit hyperactivity disorder (ADHD), sleep disorders, and cognitive impairments, today announced positive clinical data from the Phase 2 study of its lead compound, NLS-1 (mazindol CR), as a potential novel option for the treatment of ADHD in adults. NLS-1 (mazindol CR), which is not a psychostimulant, met both the primary and secondary endpoints in this double-blind, placebo-controlled study, while yielding an effect size of 1.09 (using the ADHD-RS-DSM-5). Among study subjects randomized to the NLS-1 (mazindol CR) treatment arm, most experienced greater than 50% reduction in ADHD symptoms with 70% achieving 30% improvement, relative to 21% achieving 30% reduction in the placebo arm.

“These data are remarkable, and especially striking because NLS-1 (mazindol CR) is not classified as a stimulant,” said Tim Wigal, PhD of AVIDA, Inc., in Newport Beach, CA, coordinating investigator for the study. “The large effect size of 1.09 was achieved with a maximum 3 mg dose of NLS (mazindol CR) and without any treatment-related discontinuations. Should a pivotal trial deliver a replication of these results, NLS-1 (mazindol CR), if approved, may be a significant advance in ADHD treatment.”

“As an investigator in ADHD research for over 20 years, I believe that these data, are the best one could reasonably hope for in a Phase 2 study,” said Gregory W. Mattingly, MD, NLS-1001 investigator and Associate Clinical Professor, Washington University School of Medicine, St. Louis, MO. “Every efficacy measure clearly separated from placebo, side effects were very well tolerated and the effect size of 1.09 is outstanding. Of great importance, patients observed that they were doing better in their daily lives. If NLS-1 (mazindol CR) advances to approval in ADHD, its less-restrictive Schedule IV classification could also be more convenient for patients.”

The NLS-1001 study (NCT 02808104) evaluated NLS-1 (mazindol CR) in 85 adult patients with ADHD over 6 weeks of treatment at seven U.S. sites. 43 patients were randomized to the NLS-1 (mazindol CR) arm (N=43) with 42 subjects randomized to the placebo arm (N=42). The primary endpoint was defined as change from baseline in the Total ADHD-RS-DSM-5 score in the intent-to-treat (ITT) population at Day 42 (week 6), using a repeated–measures, mixed-effects model. Secondary endpoints were responder analysis and the Clinical Global Impressions Scale (CGI) weekly rating up to 6 weeks. Patients in the NLS-1 (mazindol CR) arm were dosed NLS-1 (mazindol CR) once daily, starting at 1 mg, increasing or decreasing in increments of 1 mg depending on the investigator’s judgement regarding efficacy and tolerability, up to a maximum of 3 mg once daily. Specific results include:

“We are excited by these data and look forward to the next phase of the NLS-1 (mazindol CR) development program,” said Alex Zwyer, CEO of NLS Pharma. “The understanding of NLS-1 (mazindol CR)’s potential in ADHD treatment and the reciprocal role that disturbed sleep and alertness play in ADHD symptomology originated with pediatric research studies conducted by Michel Lecendreux, MD and Eric Konofal, MD, PhD. This research underlies our hypothesis of NLS-1 (mazindol CR) as an awakeness regulator that acts on orexin neurons in the brain. Validating a correlation between this hypothesis and clinical data in a pivotal trial may help confirm that NLS-1 (mazindol CR) works as a dual pan-monoamine reuptake inhibitor/orexin-2 receptor agonist. This could establish NLS-1 (mazindol CR), if approved, as a first-in-class treatment for ADHD.”

About NLS Pharma
NLS Pharma Group (NLS Pharma) is a privately owned, Swiss-based biotech group focusing on the development of first-in-class treatments for attention deficit hyperactivity disorder (ADHD), sleep disorders, cognitive impairment, and other neurological disorders that remain largely underdiagnosed and for which unmet medical needs are significant. NLS Pharma has built a large portfolio of promising clinical-stage medicines being developed by an experienced team of proven experts in ADHD and sleep-related disorders and working closely with key opinion leaders. 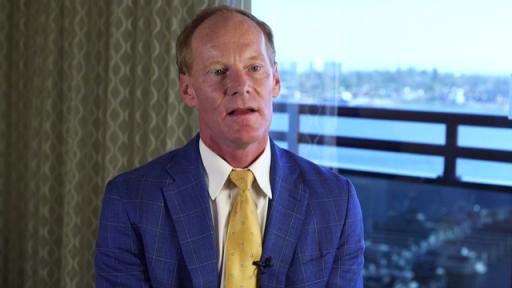 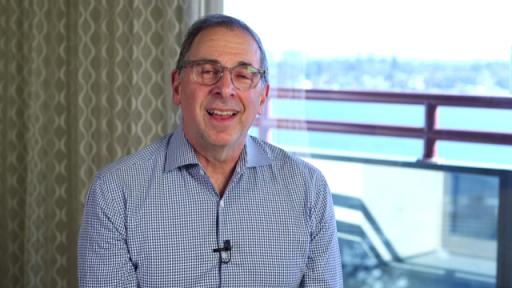 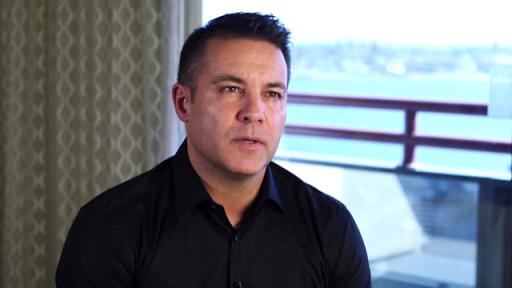 Go to all assets
Visit NLSPharma.com for more information