NEW YORK – July 13, 2018 – Chef Robert Irvine returns to battle Chef Anne Burrell in a much-anticipated Worst Cooks in America rematch beginning Sunday, August 12th at 9pm ET/PT, where the renowned chefs whip a roster of disastrous cooks into tip-top shape. Anne and Robert, who last went head-to-head in the show’s second season in 2011, each lead a team of kitchen-challenged competitors though a grueling seven-episode culinary boot camp competition designed to improve their food skills. In the finale on Sunday, September 23rd at 9pm, the one contestant who demonstrates the most impressive culinary transformation is awarded $25,000 and bragging rights for their mentor.

“Anne and Robert are fiercely competitive and our viewers are sure to enjoy their boot camp reunion,” said Courtney White, General Manager and Executive Vice President, Programming, Food Network and HGTV. “These Worst Cooks competitors are hilariously inept when they arrive, and their journey toward kitchen excellence is a fun ride.”

In the season premiere, fourteen of the country’s worst cooks enter boot camp with dreams of putting their kitchen nightmares behind them. Chefs Anne and Robert want to see what they’re dealing with, so they ask the recruits to make their signature dishes and the results are truly disastrous! After being sorted into teams, the recruits dive right into the deep end of the kitchen by learning to make a surf and turf dish. Then, the recruits on each team with the worst dishes are sent home. Upcoming episodes feature the return of food trivia game Family Food!, a chicken challenge that forces the recruits to spread their wings and guest appearances by Food Network personalities Gesine Prado and Jason Smith. The season culminates in the finale on Sunday, September 23rd with the two most-improved recruits preparing a restaurant quality meal for judges David Burtka, Daphne Oz and Melba Wilson, who will sample the dishes in a blind taste test and determine the winner of the $25,000 prize and victory for their mentor.

For more from culinary boot camp head to FoodNetwork.com/WorstCooks where you can browse photo highlights, watch funny videos and catch behind-the-scenes moments. Who’s your best of the worst? Use #WorstCooks to weigh in.

FOOD NETWORK (www.foodnetwork.com) is a unique lifestyle network, website and magazine that connects viewers to the power and joy of food. The network strives to be viewers' best friend in food and is committed to leading by teaching, inspiring, empowering and entertaining through its talent and expertise. Food Network is distributed to nearly 100 million U.S. households and draws over 46 million unique web users monthly. Since launching in 2009, Food Network Magazine's rate base has grown 13 times and is the No. 2 best-selling monthly magazine on the newsstand, with 13.5 million readers. Food Network is owned by Discovery, Inc., a global leader in real life entertainment whose portfolio also includes Discovery Channel, HGTV, TLC, Investigation Discovery, and OWN: Oprah Winfrey Network.

Tune in Sunday, August 12 at 9pm ET/PT to @FoodNetwork for the premiere of a new season of #WorstCooks in America  Tweet 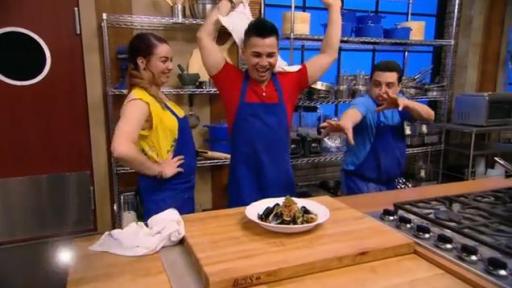 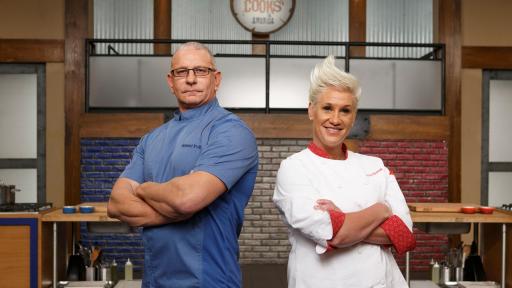 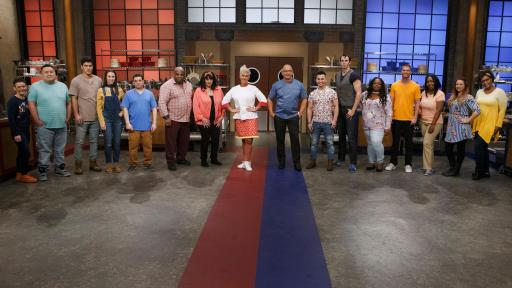 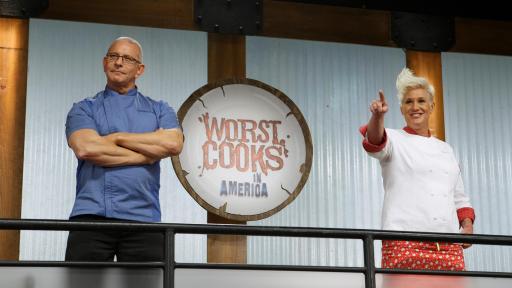 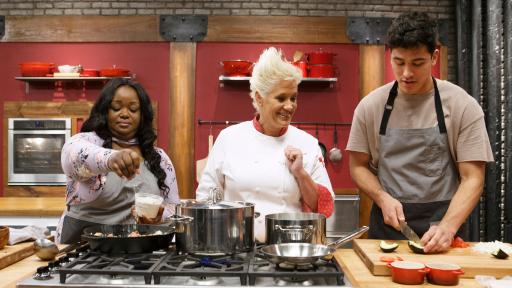 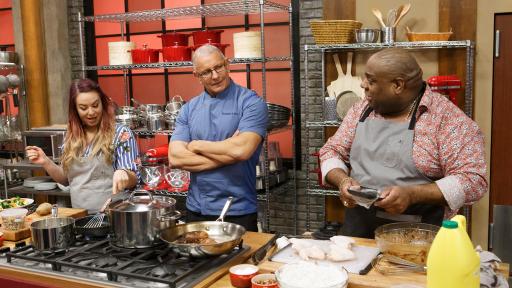 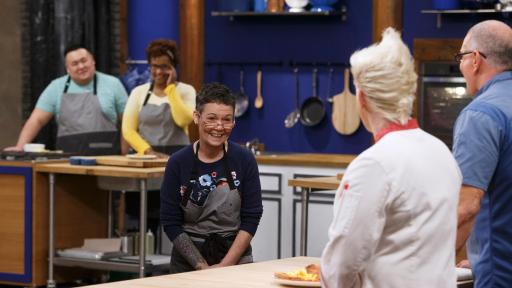