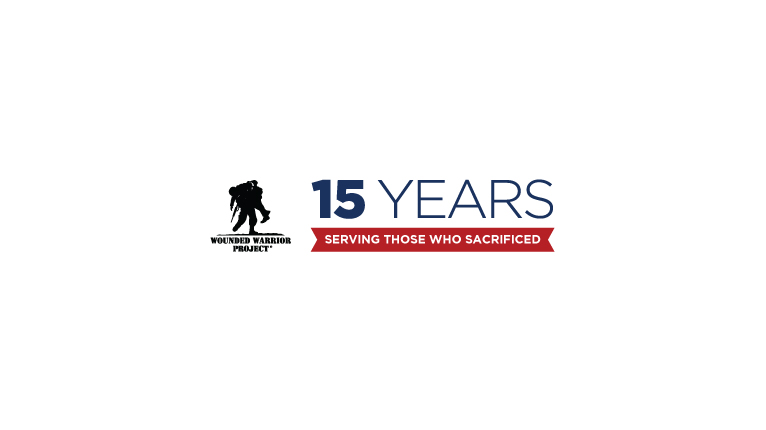 “The goal of Soldier Ride Across America was really to bring warriors together and connect warriors to the communities,” said James Herrera, WWP Physical Health & Wellness director and Soldier Ride Across America organizer. “Really it's just about creating a brotherhood or sisterhood. They shared a common goal that was an incredibly challenging distance that they rode, but really the bond that I saw develop over a shared challenge, and even a shared hardship, was something you just can’t replace.”

During this trek across the nation, wounded warriors found unity in redefining personal strengths. Soldier Ride Across America rekindled the battle buddy mentality that is so crucial in military service. Despite many obstacles, warrior cyclists refused to give up and continue to use the experience as a catalyst to show the public and themselves that with support and motivation, anything is possible.

Army veteran and Soldier Ride Across America Central team cyclist Jered Holder said, “Even people on this ride are still struggling. I'm still struggling, but I never really expected that. And for me, whether I reach a million people, or I reach one, it's just the reaching people and helping that's the most important thing. I definitely feel that was achieved through Soldier Ride Across America.”

The cross-country adaptive cycling ride encompassed nearly 3,300 miles - with each regional team riding around 1,000 miles. The ride was broken between three teams representing the U.S. East Coast, Central, and West Coast regions. The East Coast team began at One World Trade Center in New York City on Sept. 8 and handed the ride over to the Central team in Louisville, Kentucky, on Sept. 17. In Lubbock, Texas, the Central team surrendered control to the West Coast team, which arrived in San Diego, California, for the finish at Hospitality Point Park on Sunday, Oct. 7.

Meet a warrior from each leg of Soldier Ride Across America

Wounded Warriors Cycling Across America Make It To Flight 93 Memorial

Check out the Soldier Ride Across America Route Map 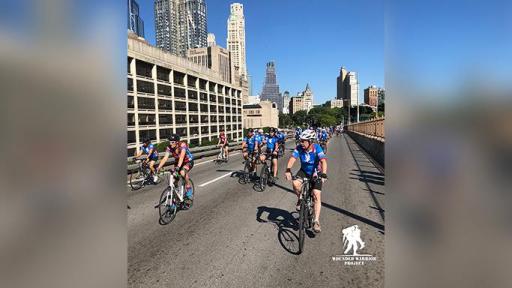 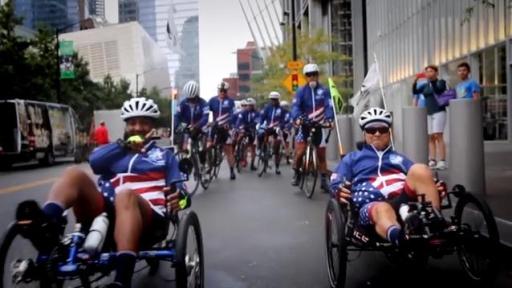 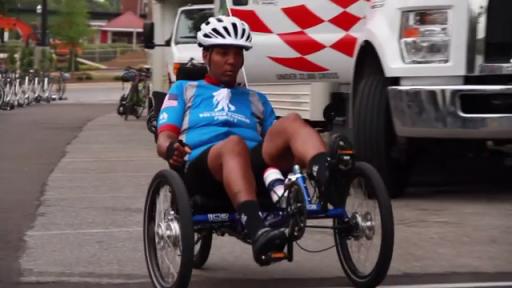 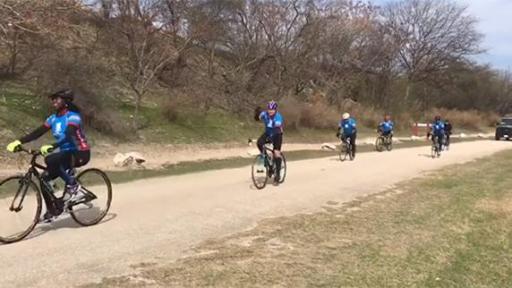 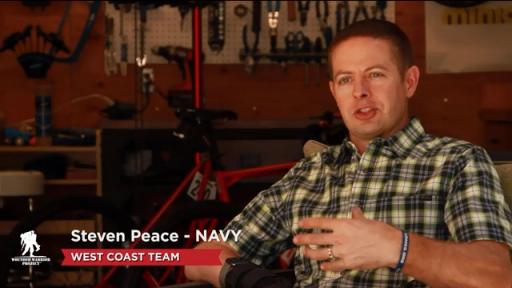 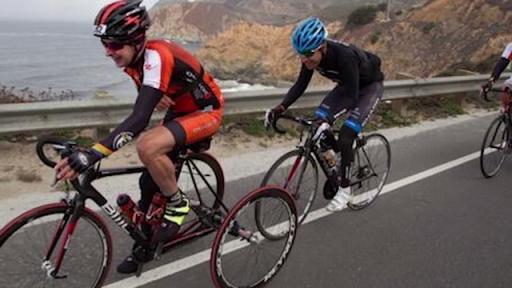 Wounded Warriors Cycling Across America Make It To Flight 93 Memorial 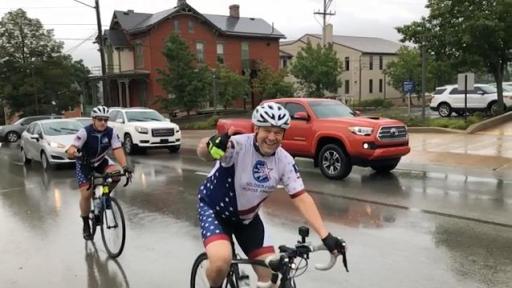 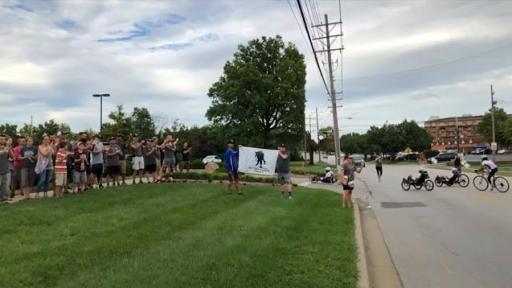 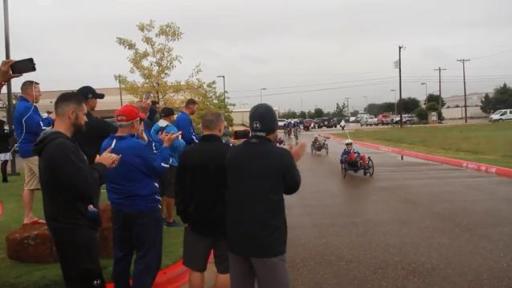 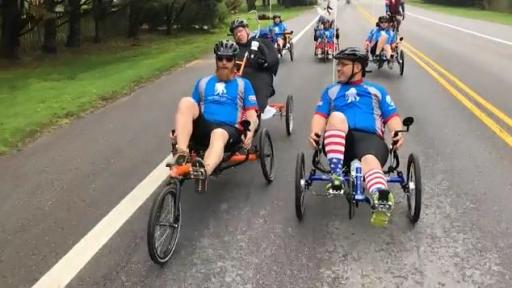