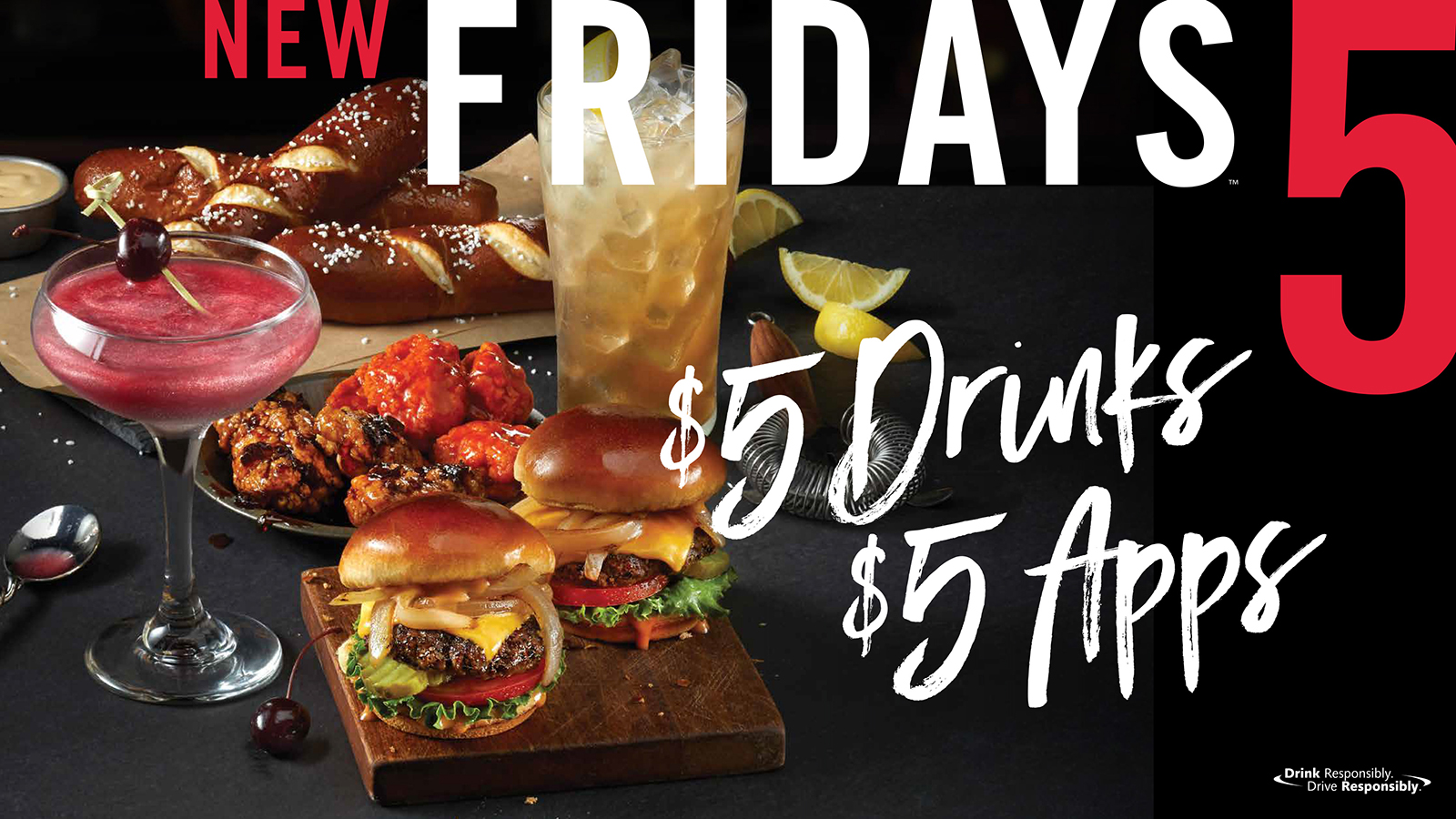 Ever the originators of Happy Hour, Fridays is bringing $5 values to bar guests all day, every day

DALLAS, JUNE 20, 2018 – Beginning this week, Fridays is bringing a timely refresh to its longstanding bar popularity with the launch of America’s longest ever happy hour and the Fridays Five menu at participating restaurants. No longer is the fun-loving, bar-hopping public constrained by the usual evening-only happy hour. Day or night, Fridays bar Guests can choose from a variety of $5 beer, wine, and clean-label premium cocktails – including the new Shimmering Diva cocktail made with real shimmer dust – and a variety of $5 bar bites including wings, sliders, and warm pretzels. Learn more at fridays.com/fridays5 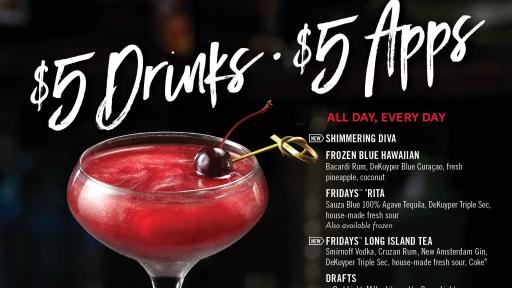 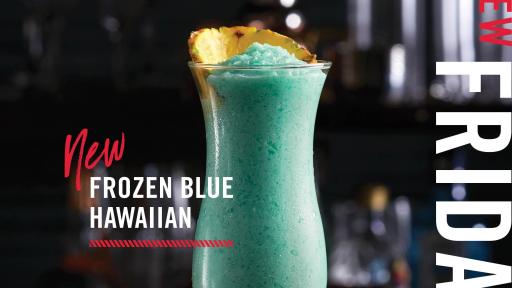 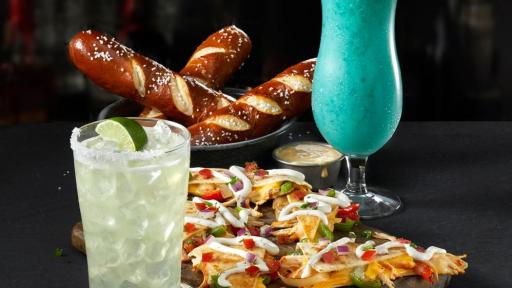 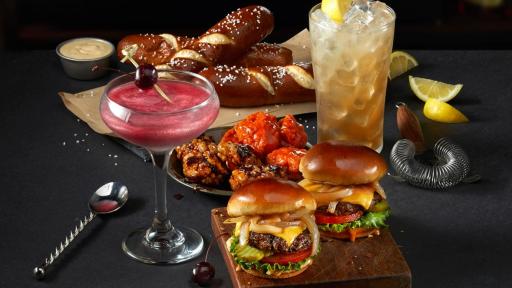 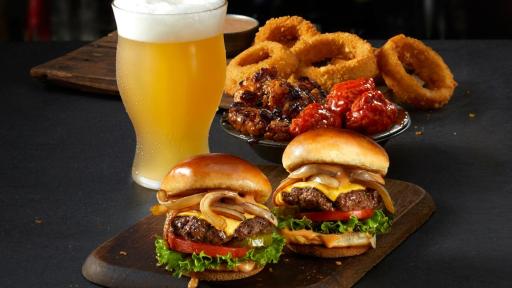 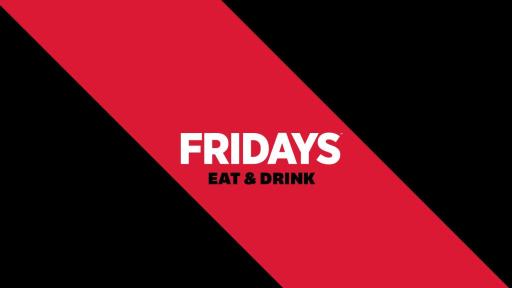 FEATURED ON THE FRIDAYS FIVE MENU THIS SUMMER

The launch of Fridays Five Menu is part of Fridays ongoing evolution strategy enhancing its menu as a whole, introducing in June new freshly-crafted pasta dishes and shareable appetizers, plus a completely redesigned menu which still includes the Fridays favorites America has come to love.

“Bars and restaurants can make Happy Hour confusing with inconsistent specials, and we don’t think it should be one or two hours only. As the inventors of Happy Hour, we wanted to make Happy Hour just that – fun, simple, and on your terms,” said Stephanie Perdue, Fridays Chief Marketing Officer. “We have created a bar menu with great bar pairings, and as seasons change, so will we so Guests can count on Happy Hour anytime.”

In addition to the new Fridays Five menu, Guests can enjoy new summer cocktails – the Sangria ‘Rita and Barbados Tropical Punch Shareables, as well the Flaming Frozen Lava Flow and the Flaming Mai Tai. These drinks are literally on fire.

Participation may vary, so Guests are encouraged to check their local Fridays for availability.

About TGI Fridays
In 1965, TGI Fridays opened its first location in New York City. More than 50 years later, Fridays comprises more than 880 restaurants in 60 countries offering high-quality, authentic American food and legendary drinks backed by genuine service. Bringing people together to socialize and celebrate the spirit of “Friday” is core to our promise that “In Here, It's Always Friday®.” Visit www.Fridays.com for more information and download our mobile app. Join Fridays RewardsSM and follow us on Facebook, Instagram and Twitter. 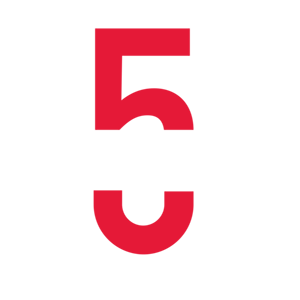